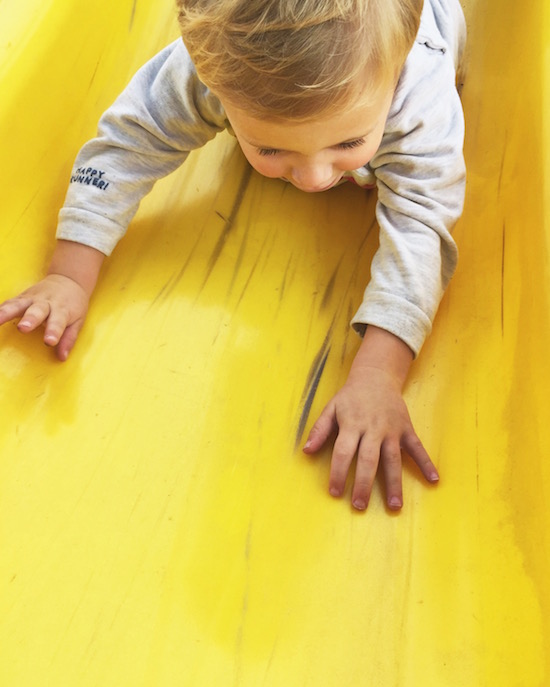 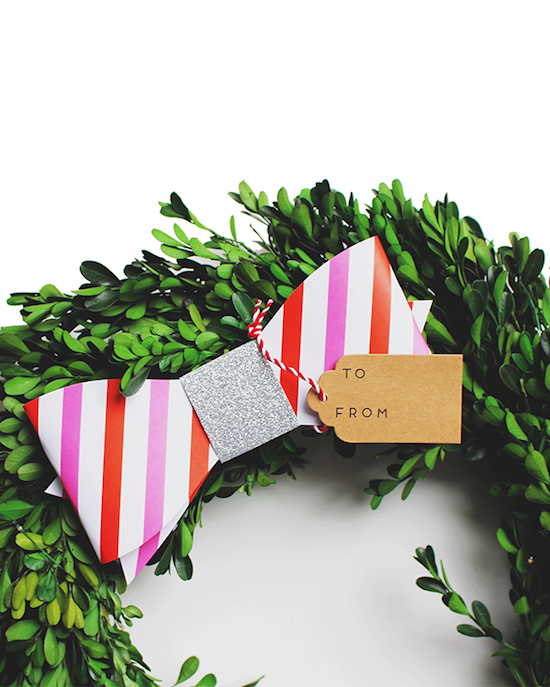 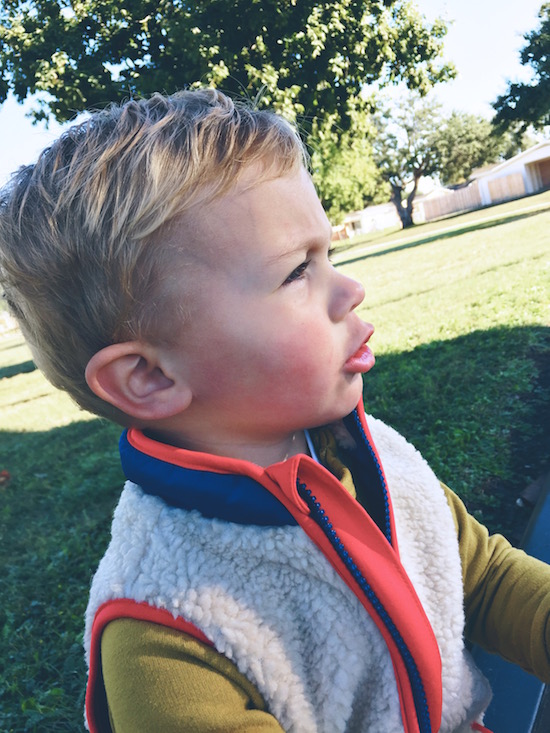 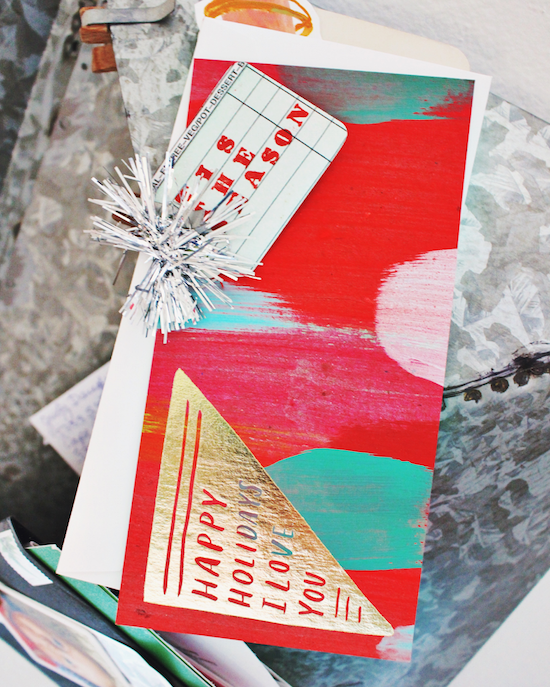 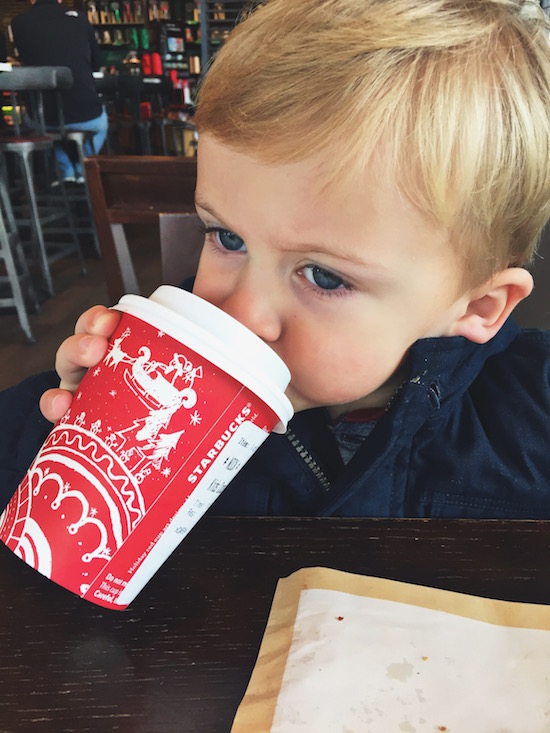 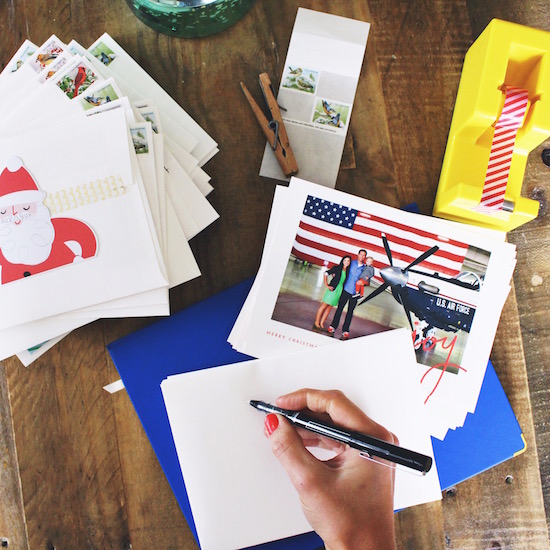 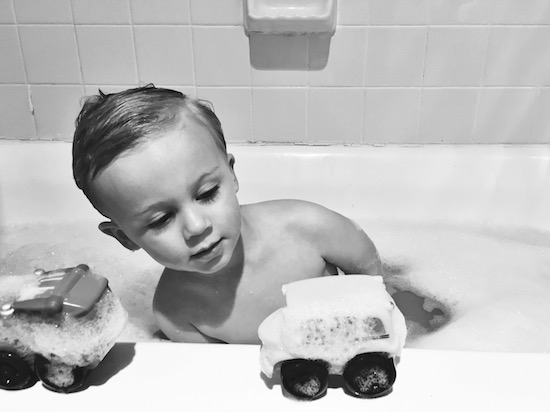 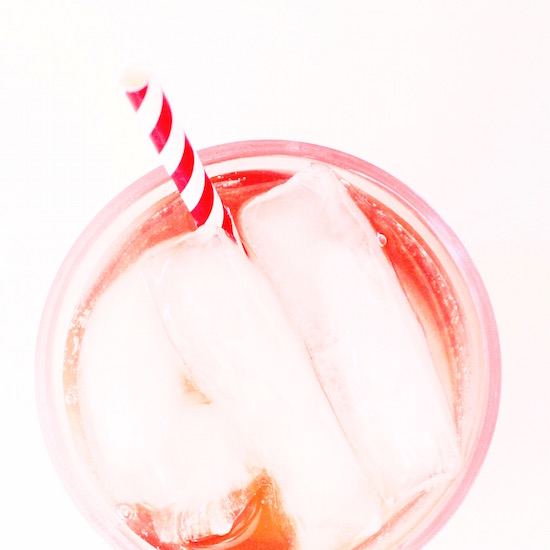 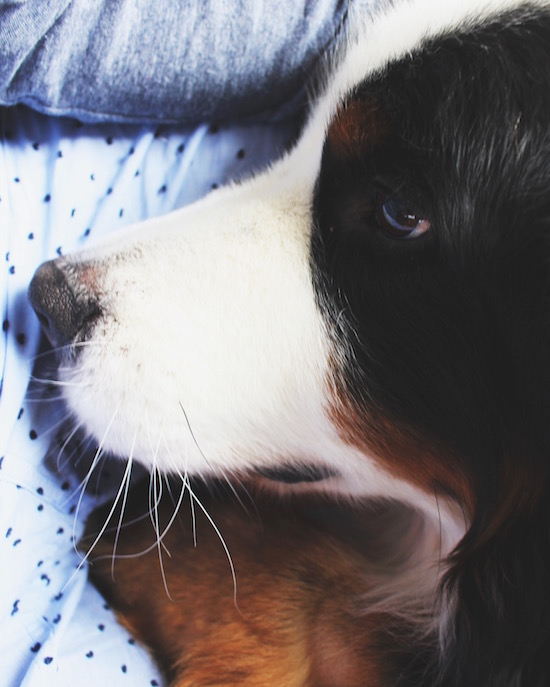 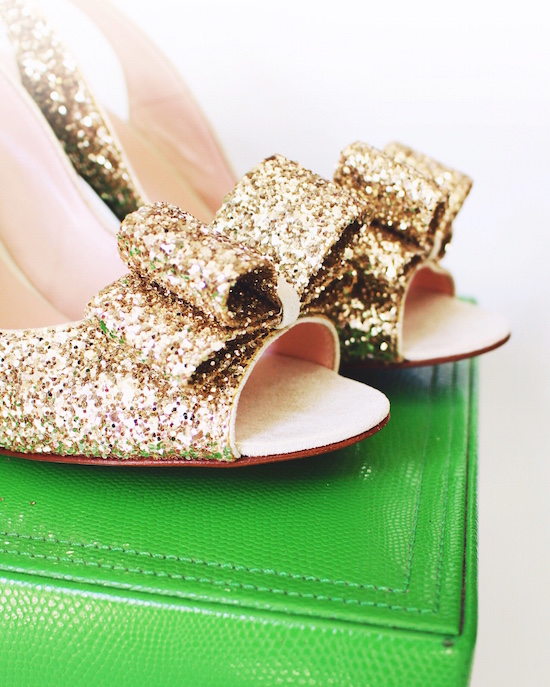 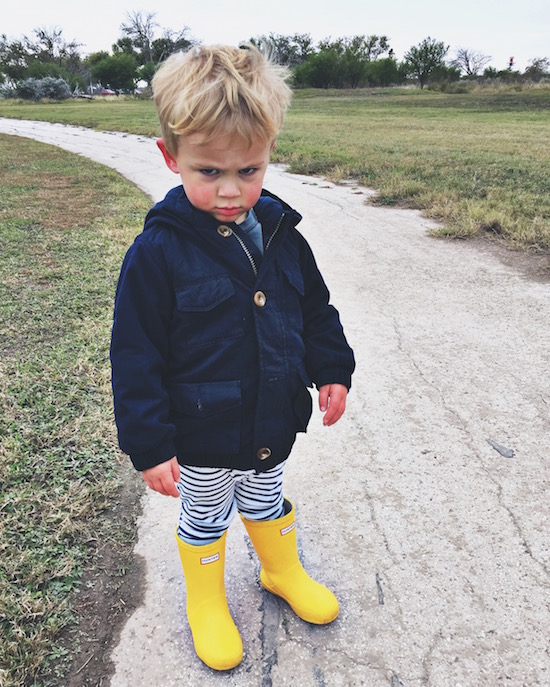 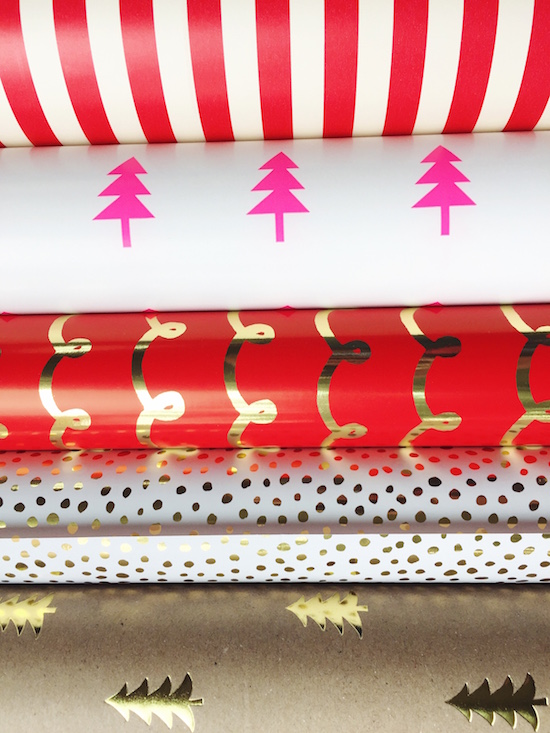 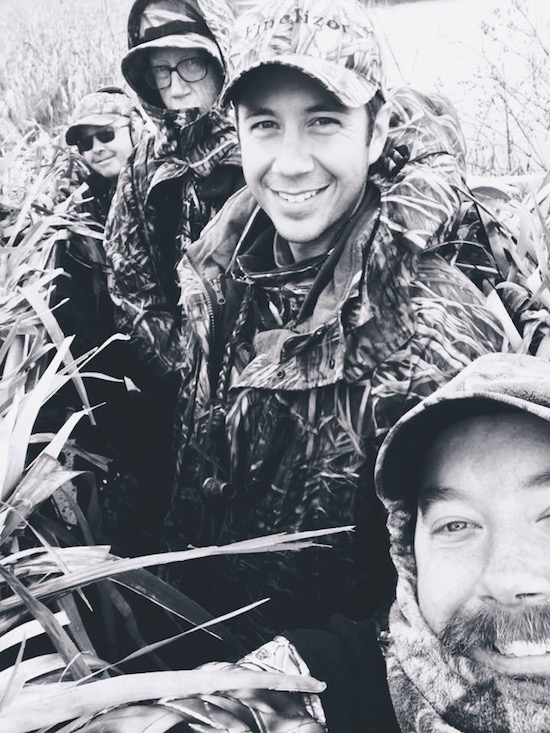 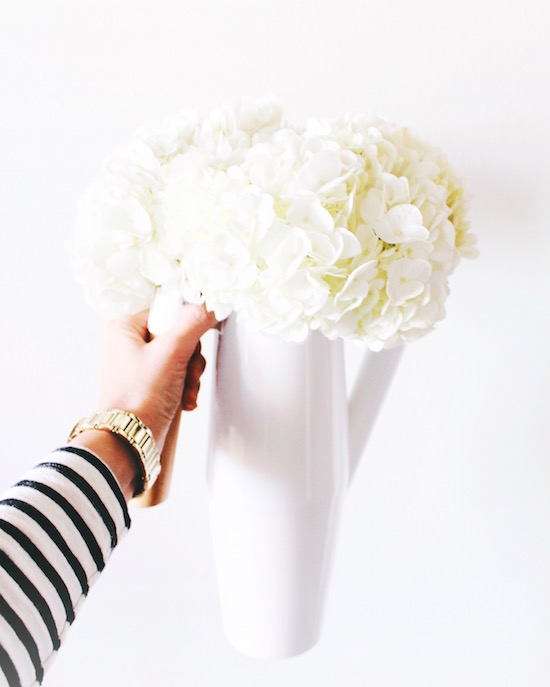 Happy Thursday, m' dears! I realize this isn't the day I typically dump a bunch of photos with Swell Rio scenes on the blog, but scheduling has been a little off with gift guides and my goal to post FIVE times this week was shot when our AC and heater broke on Tuesday and maintenance showed up to fix it that afternoon. Oy! So long, nap time! Actually, we can thank a barking Beesly for killing that dream. Sigh. Anywho, here's a glimpse at what we've been up to and a few delightful details I don't want to forget...


Enough about me. How the heck are you? Finished shopping yet?! Favorite part about the holidays?! Go.