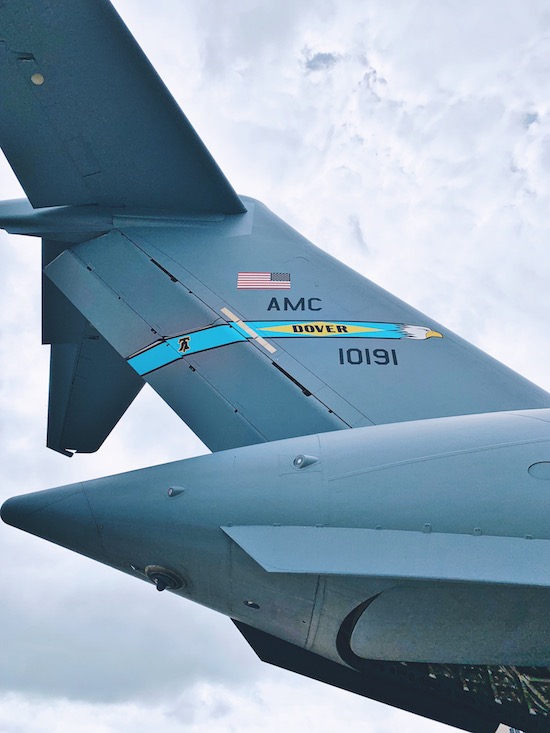 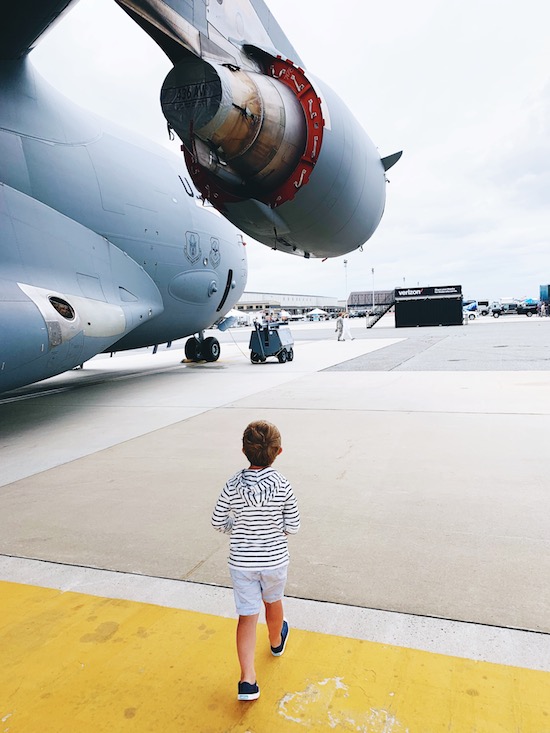 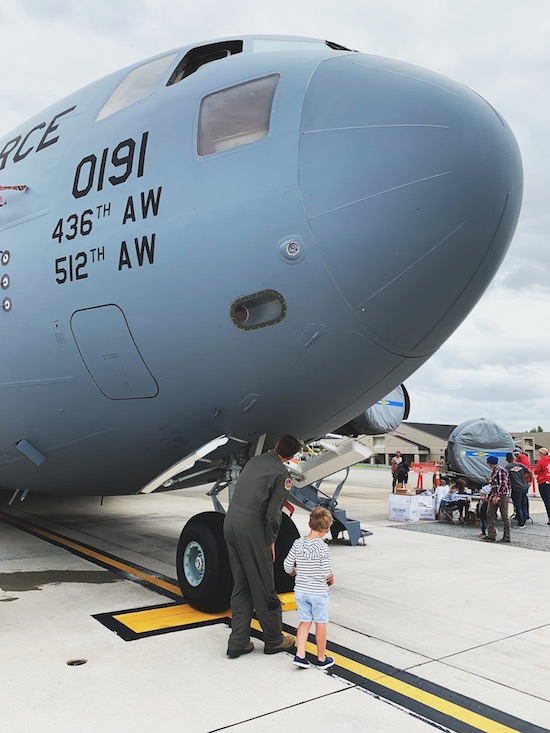 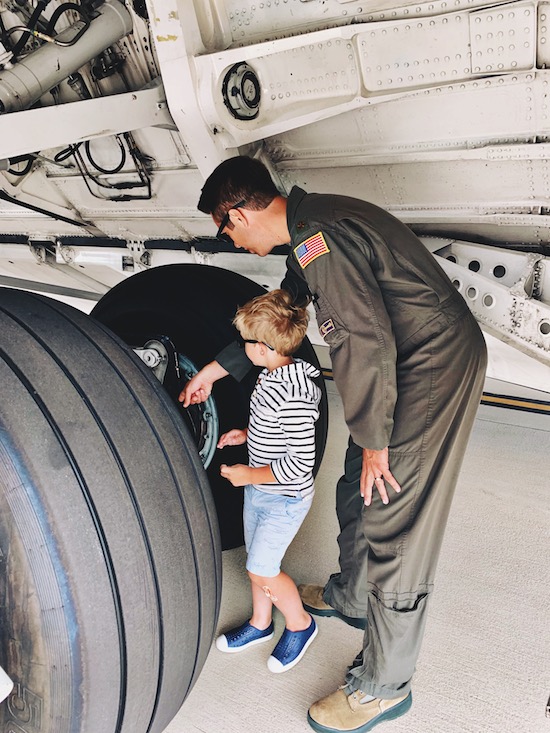 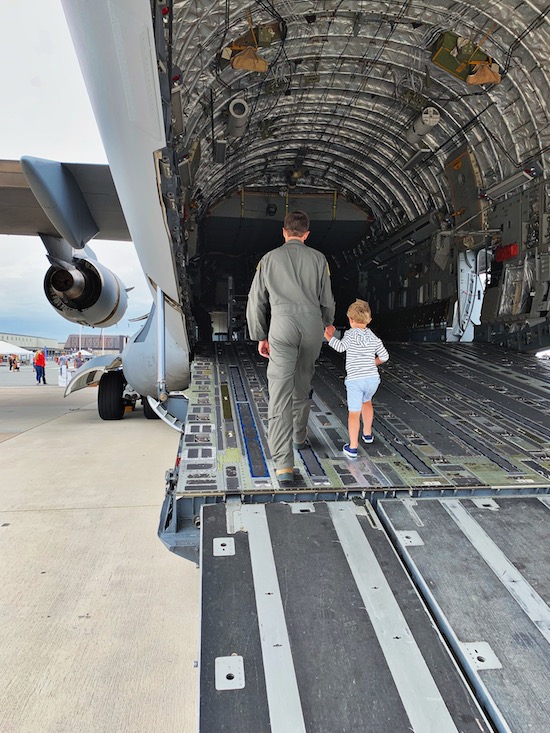 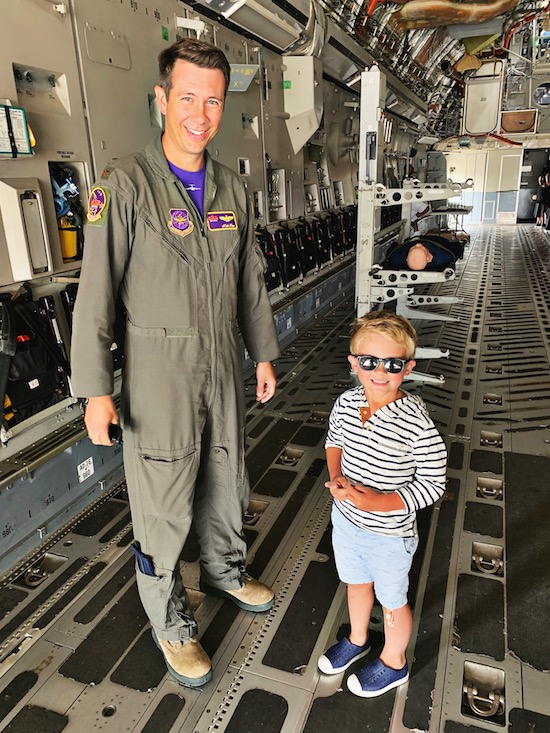 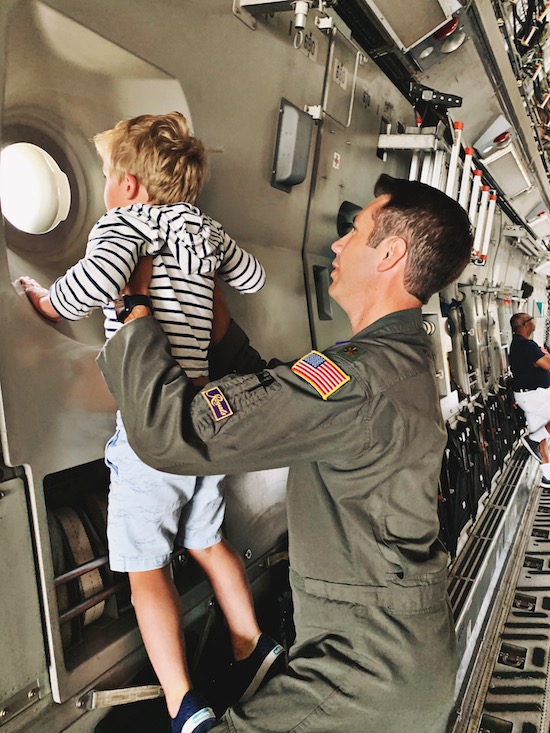 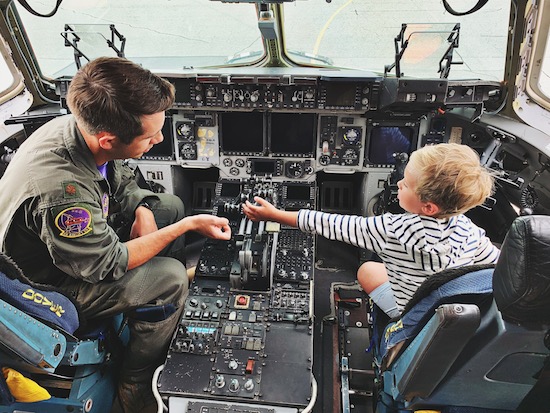 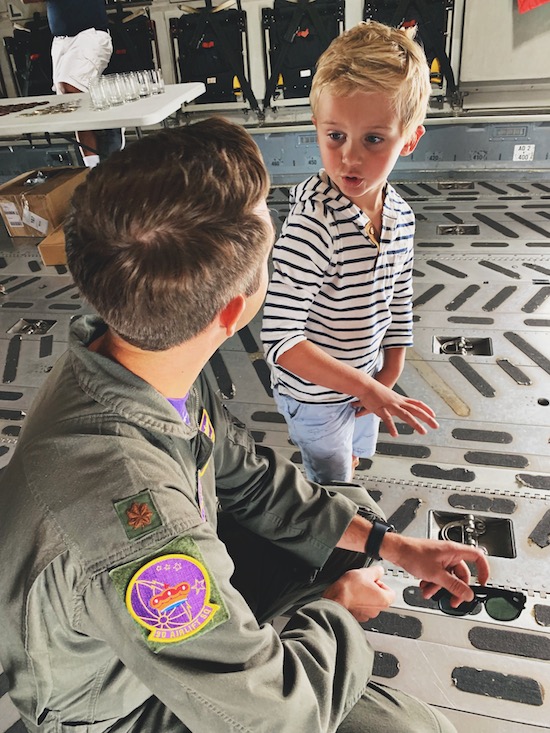 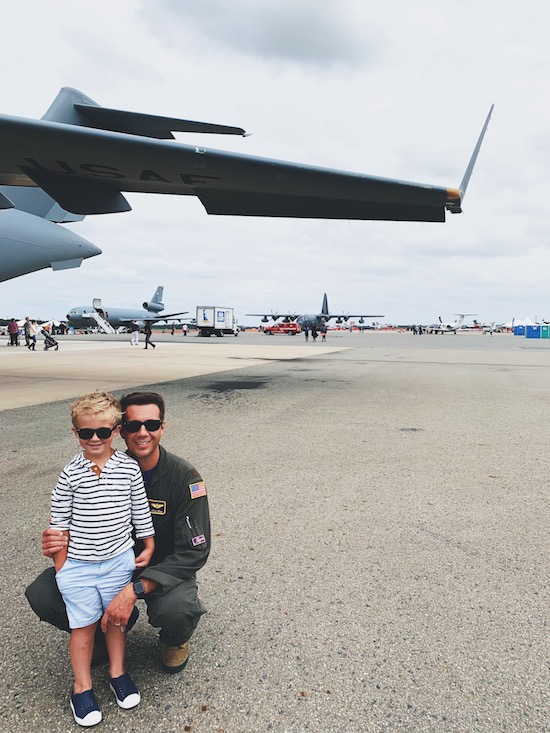 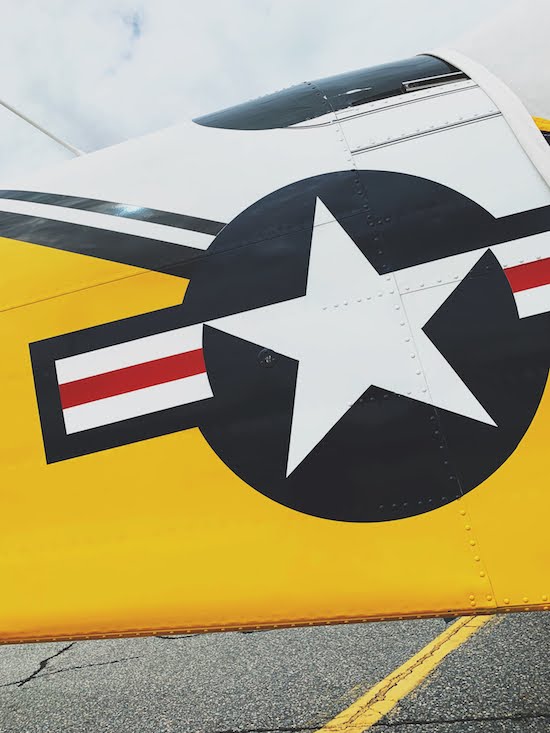 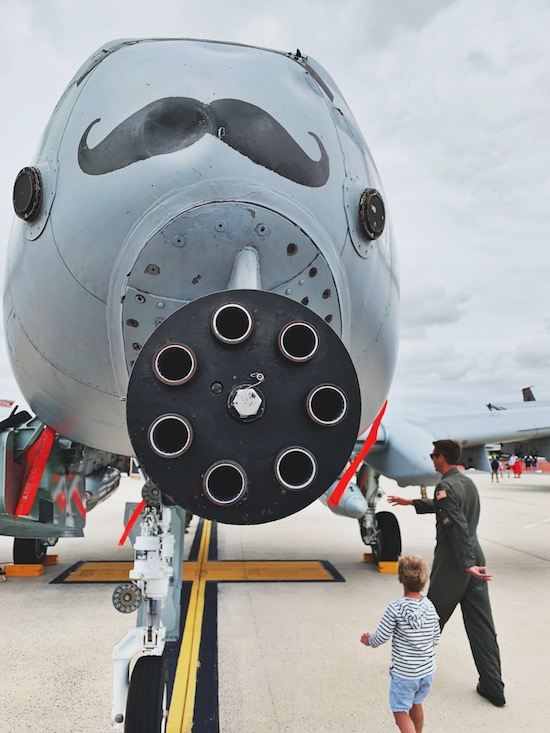 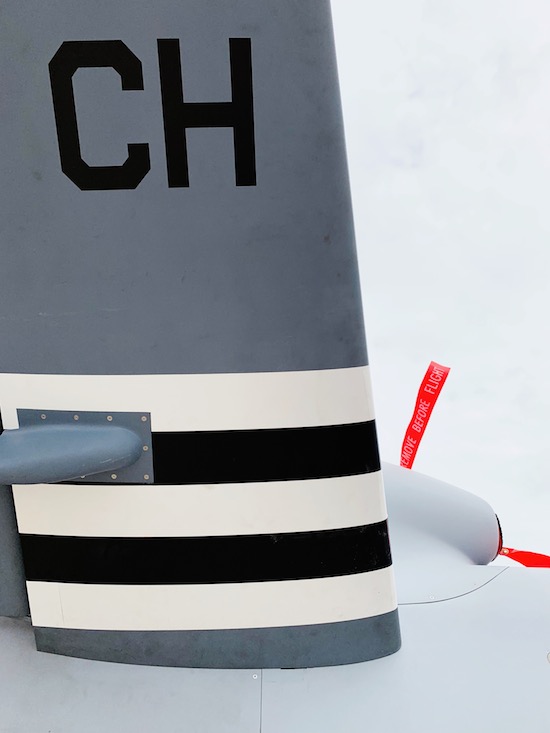 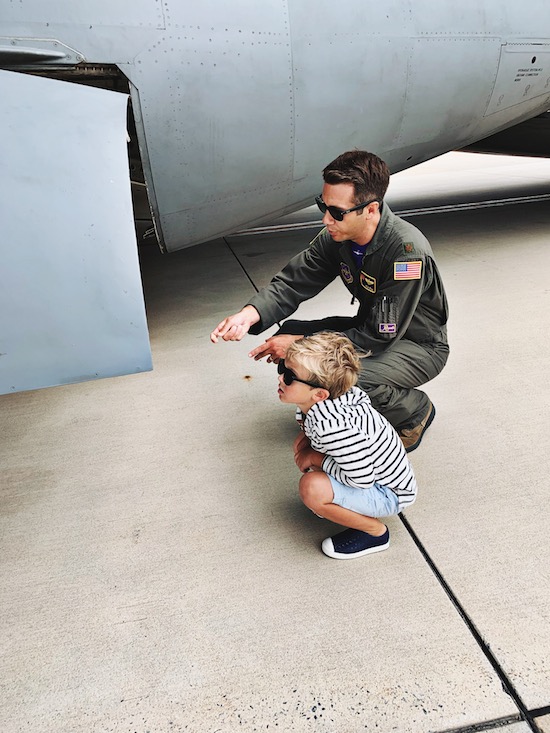 Happy Tuesday, m' dears! If pictures from the Dover Air Show this past weekend don't make their way on the blog, did it really even happen? Since it was Maxwell's first time on a C-17, in addition to his first air show, this post is kind of a must. I think Flyboy and I were more giddy about the experience, which says a lot because our four-year-old's mind was blown as he made his way around the flight line traveling from plane to plane. For obvious reasons, the Globemaster was his favorite. Well, as long as you don't count the F-22 demo. Ha Ha! But in his defense, everyone who witnesses the Raptor in action gets a sense of childlike glee watching it blaze the sky. It's a pretty incredible sight! And as cheesy as it might sound, there's nothing quite like an air show to make you feel REALLY proud to be a lifelong product of the Air Force. I know Max will share this same feeling someday when he looks back on this chapter.

P.S. I won't be posting any more this week as Flyboy has taken time off before he leaves on a two-week work trip. It's also his birthday on Thursday and he's got big plans to aerate the lawn. Yes, you read that right. He's downright ecstatic about his outdoor to-do list, and I'm mostly elated we have an excuse to eat cake. See ya next week!