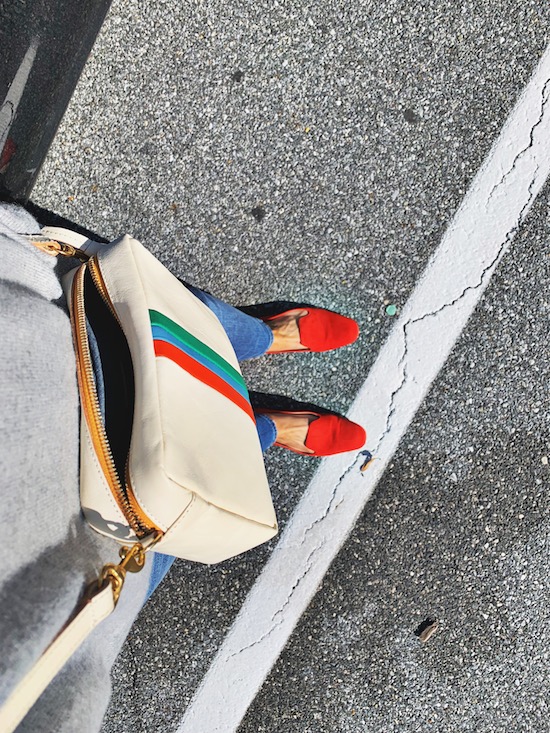 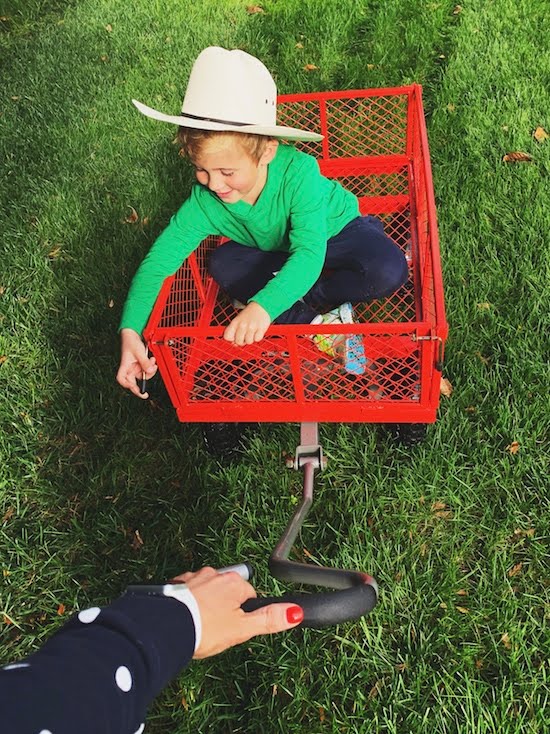 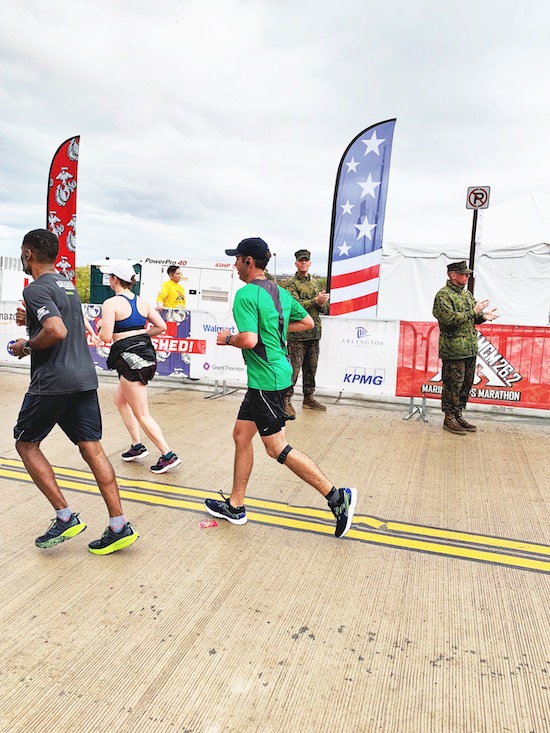 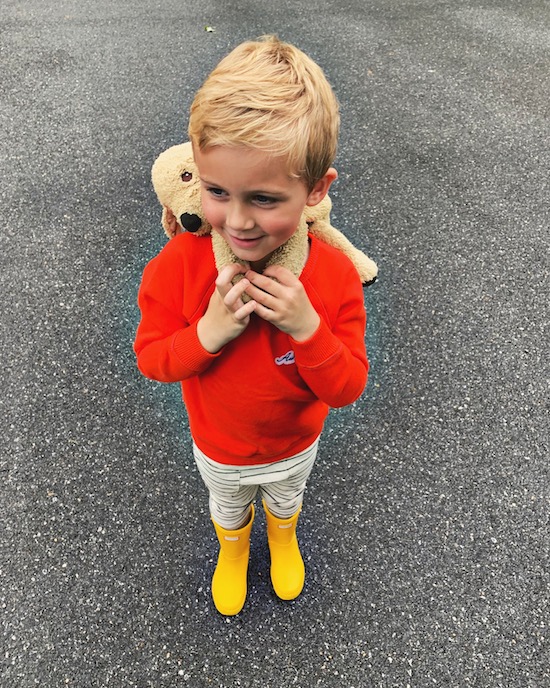 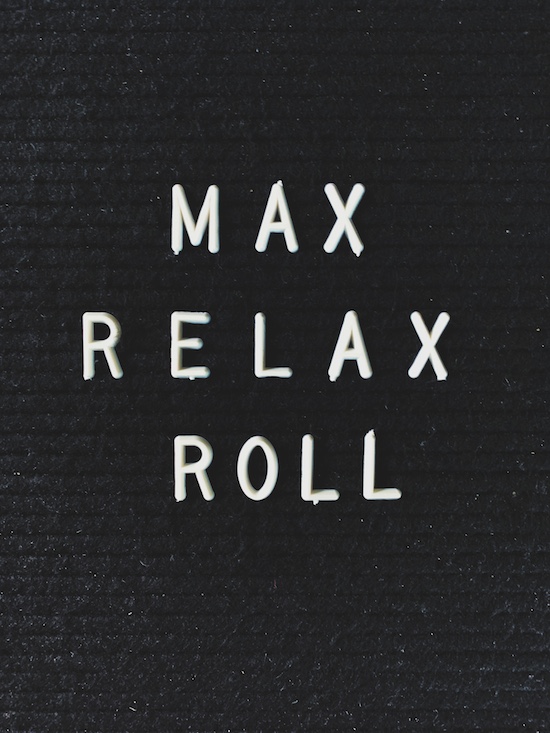 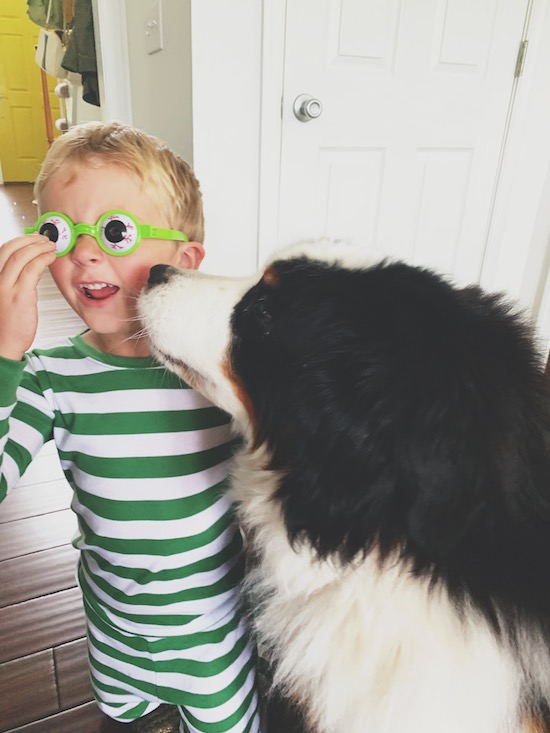 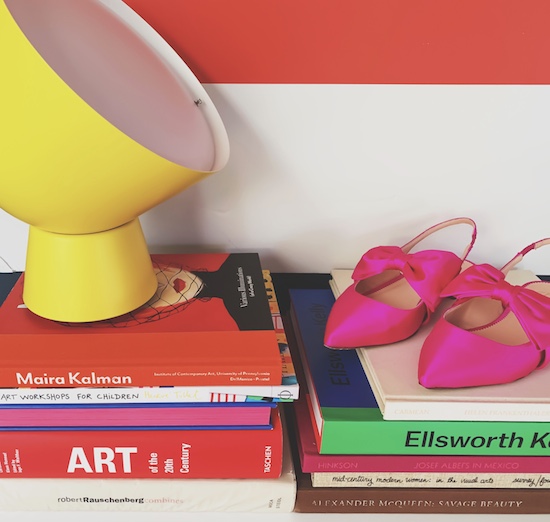 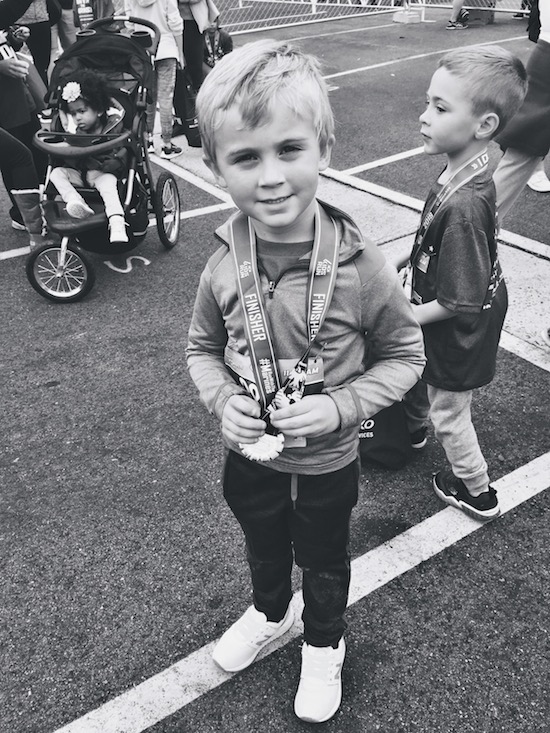 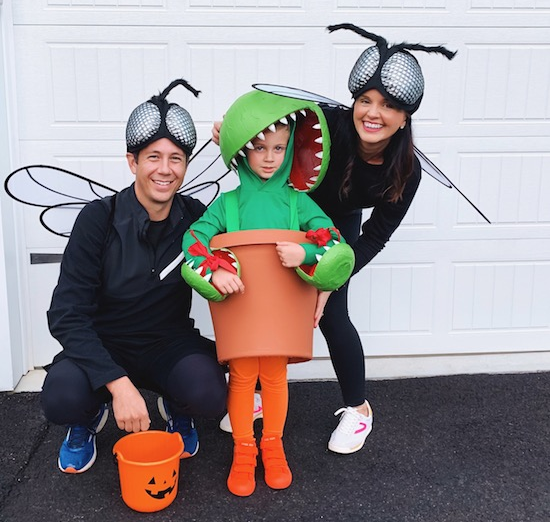 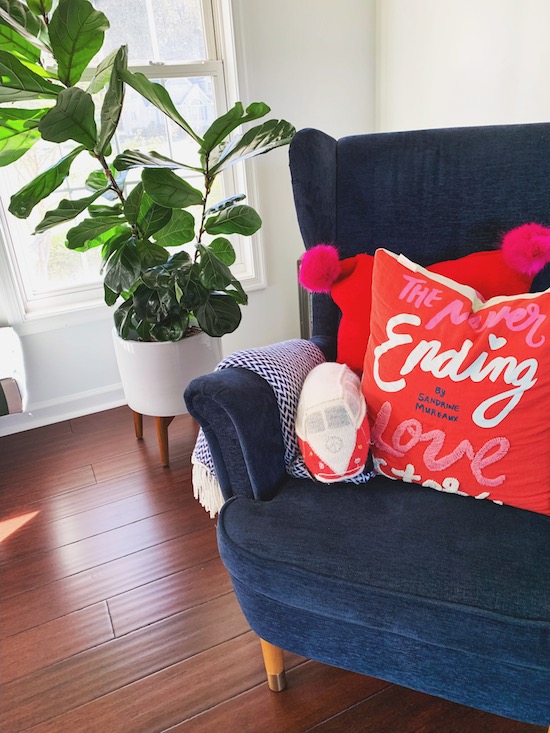 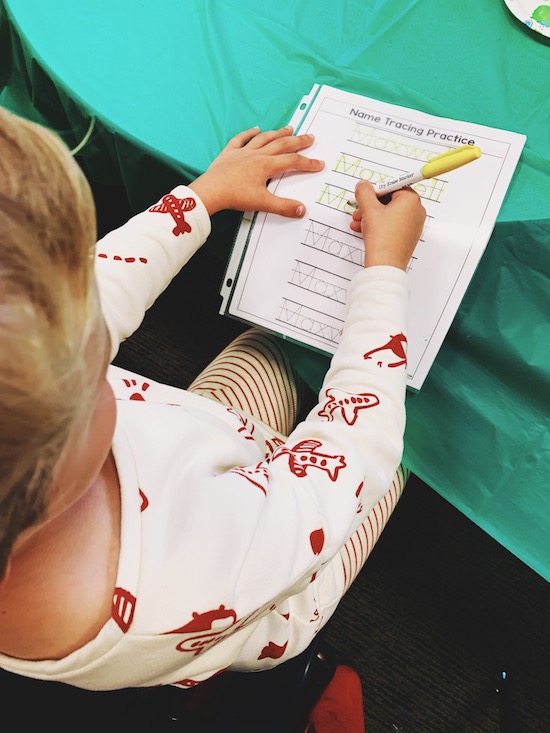 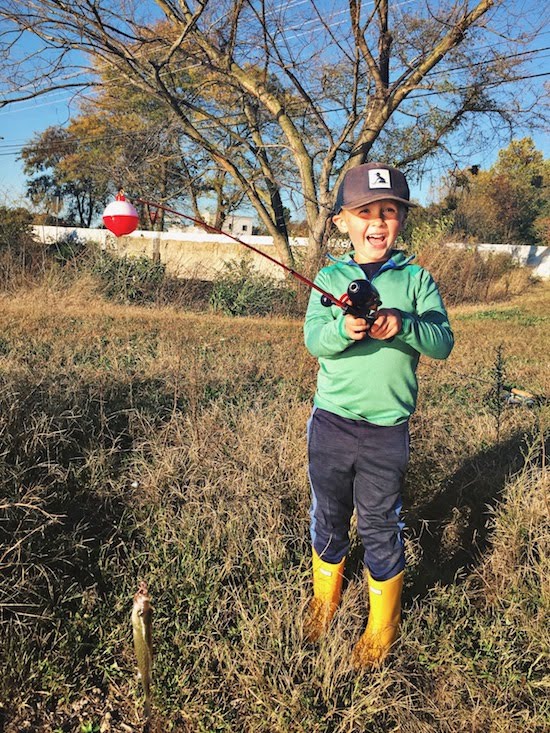 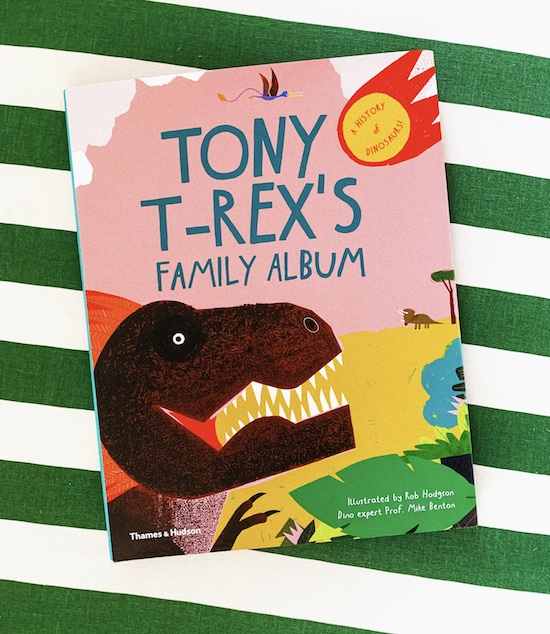 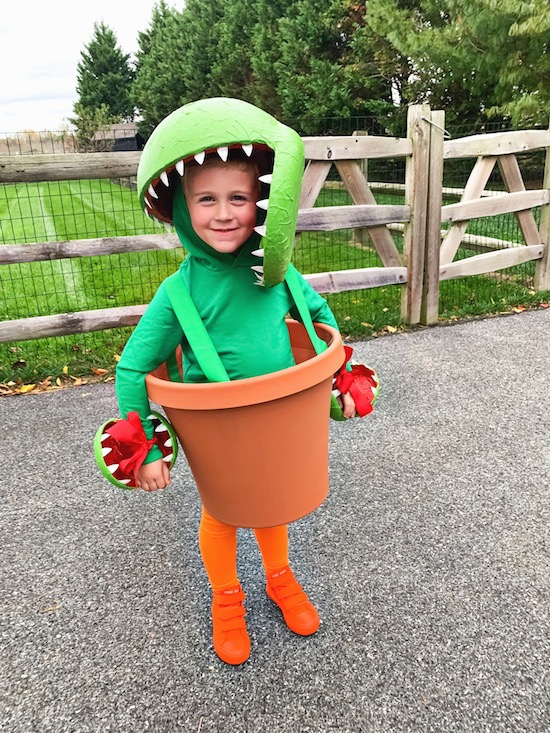 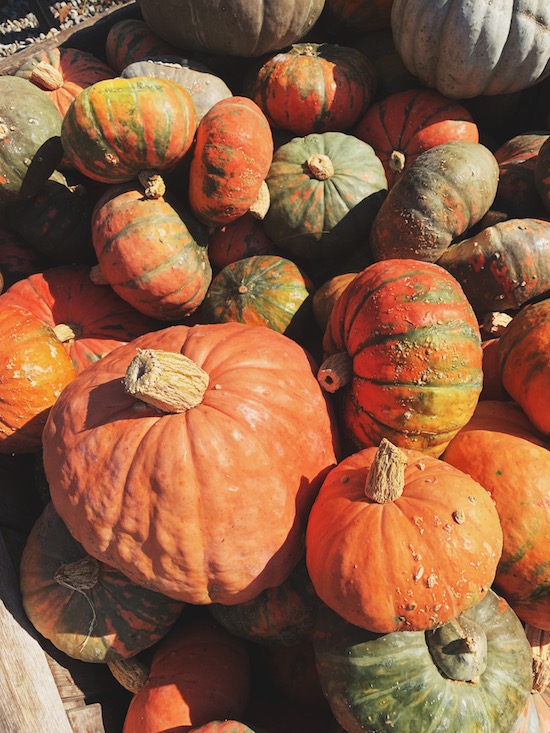 Happy Wednesday, m' dears! So much has happened since my last LLD post. Let's get straight to the details...

Alright, enough about me. How the heck are YOU? I'm dying to know.