Let's get right to it, shall we?
Here's what made me feel all twitterpated, smile contagiously, giggle uncontrollably, etc.

As always, thank you kindly for stopping by. Cheers to a snazzy weekend, m' dears! Make it count. 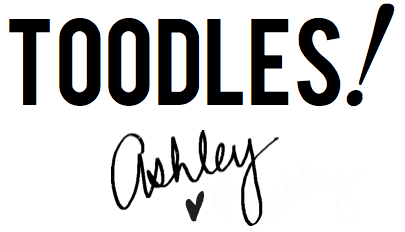