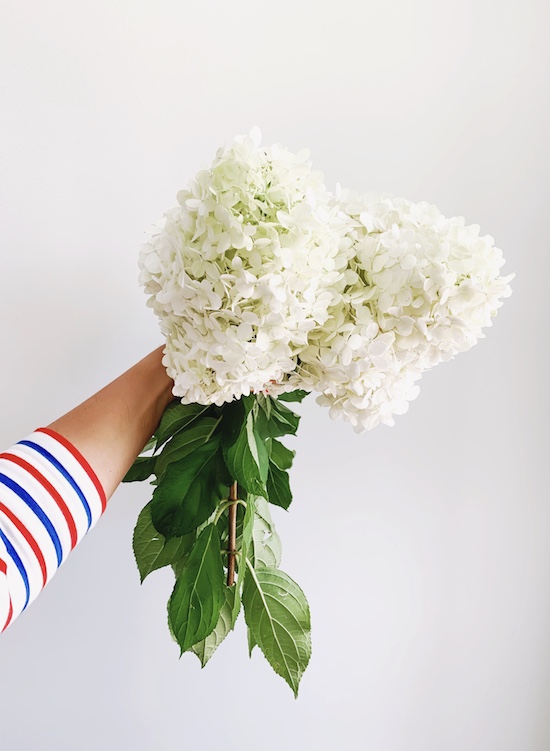 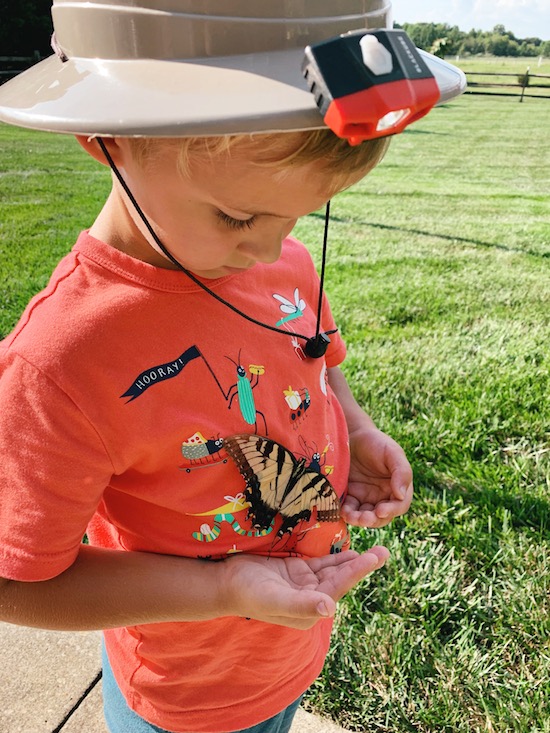 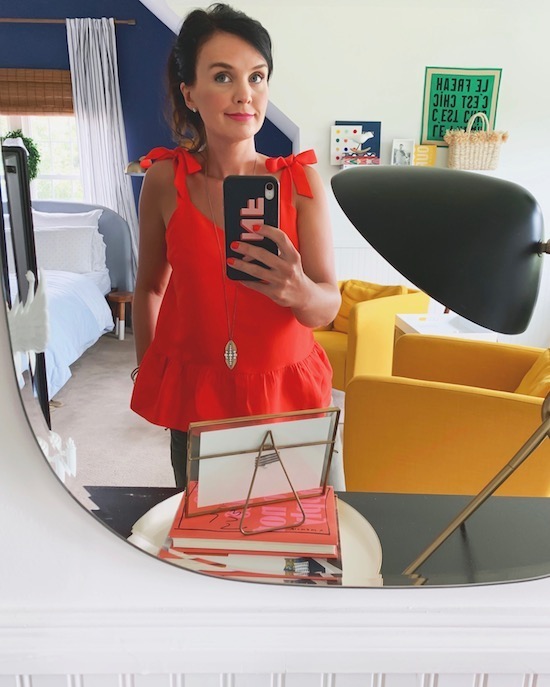 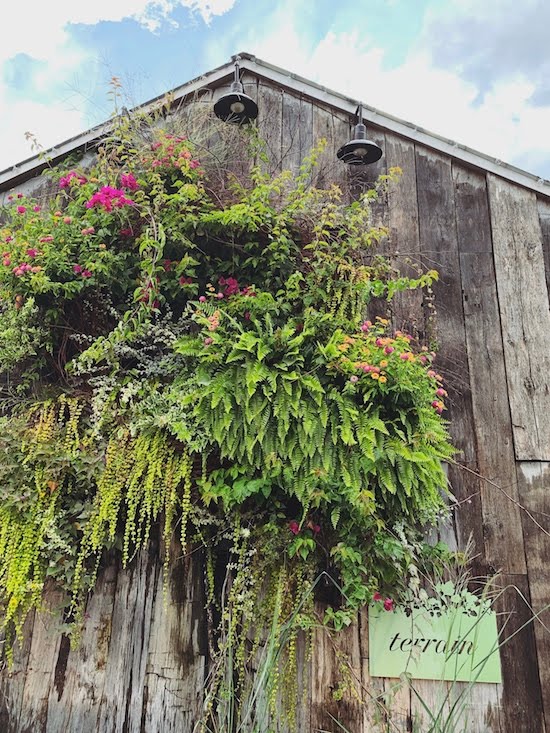 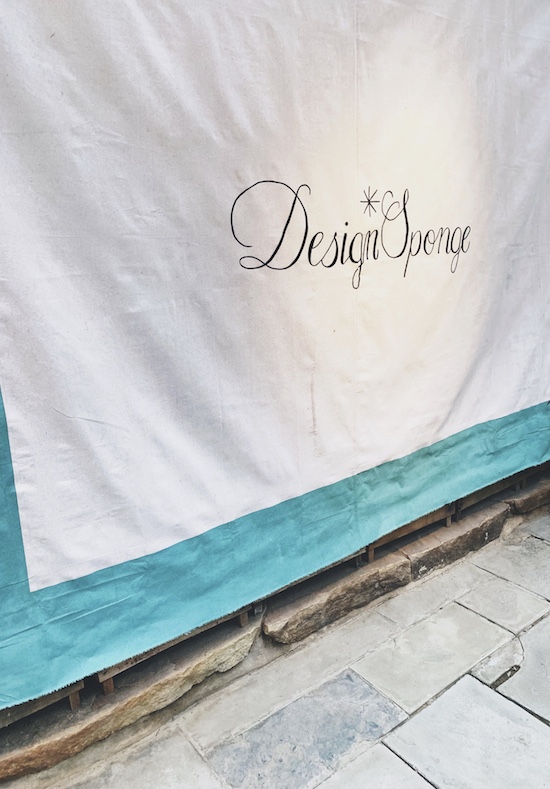 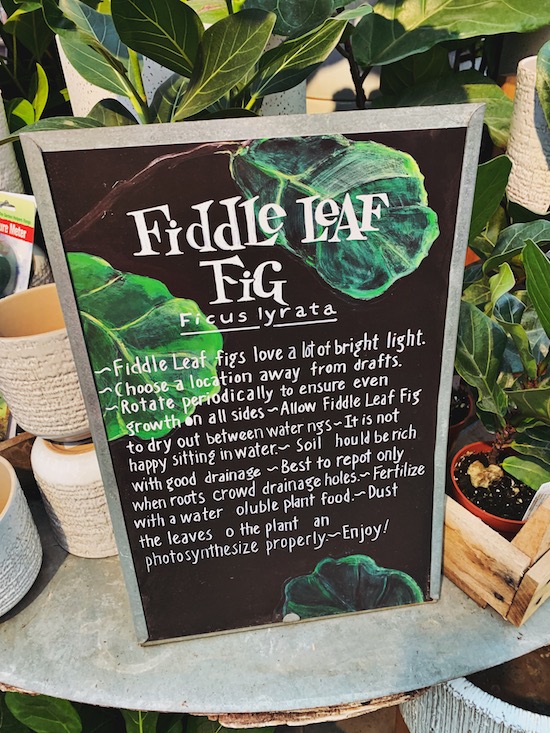 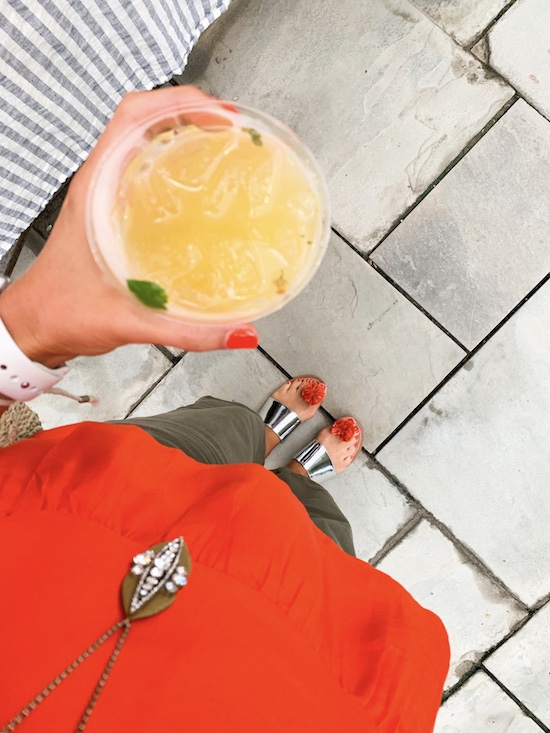 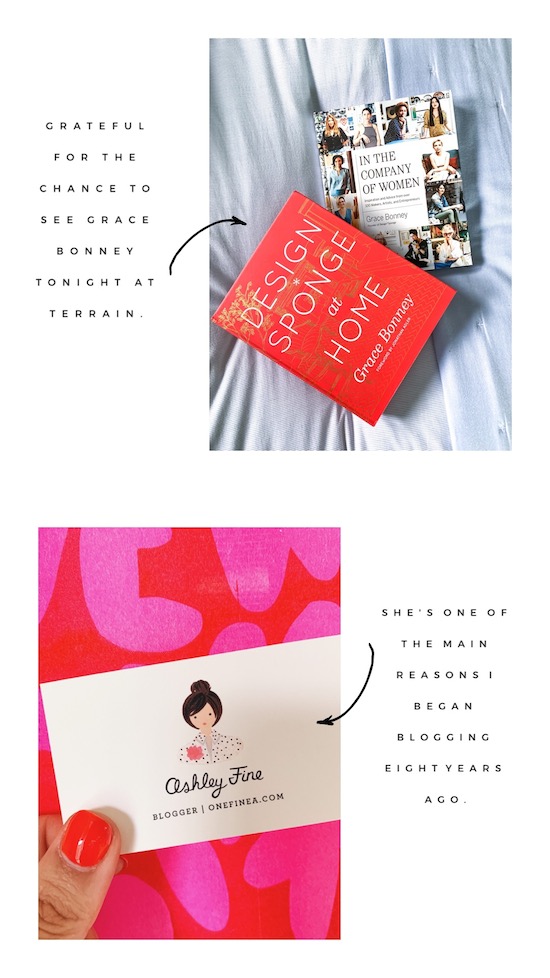 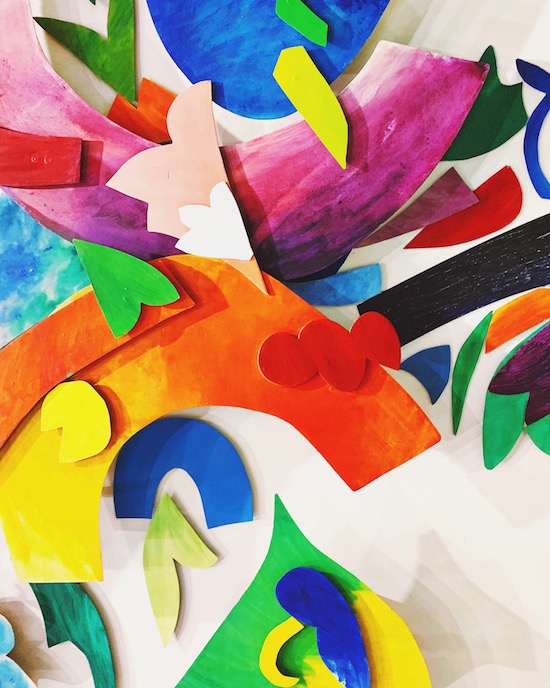 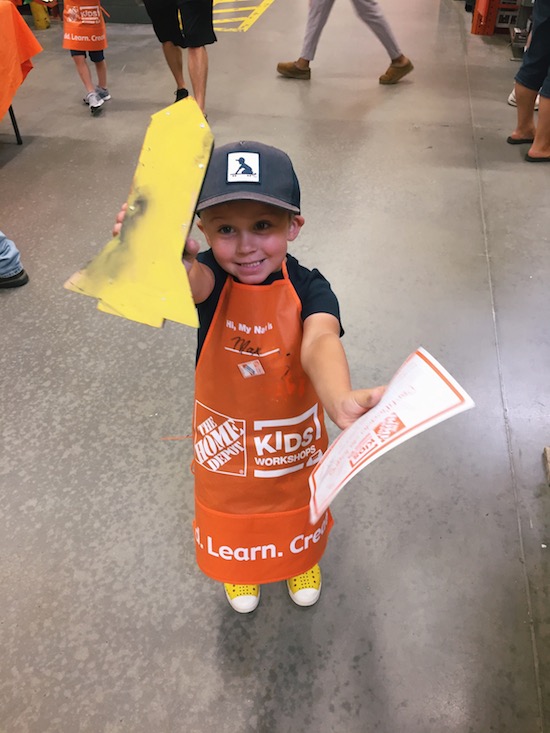 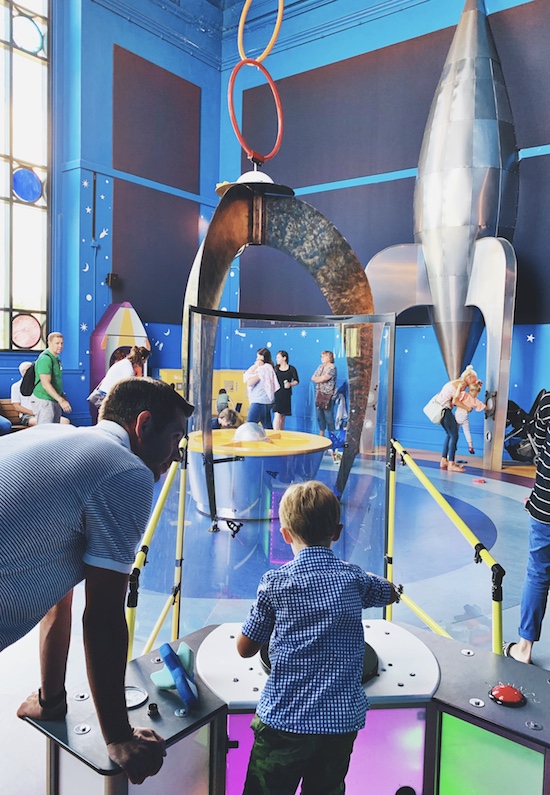 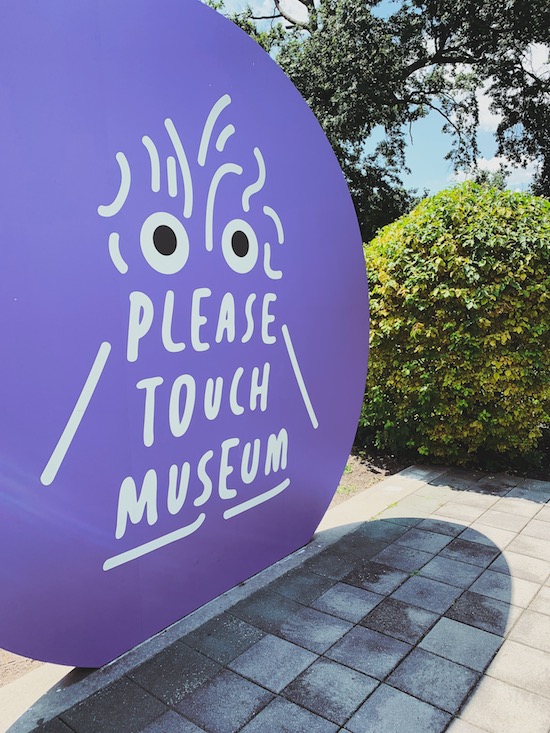 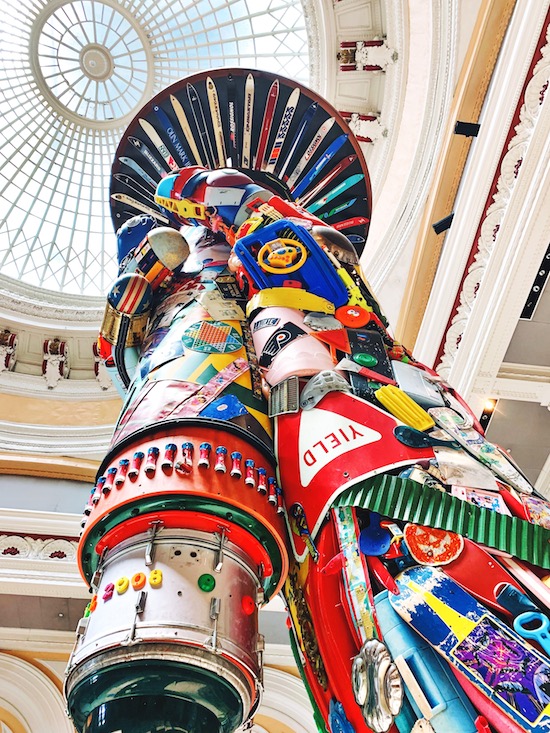 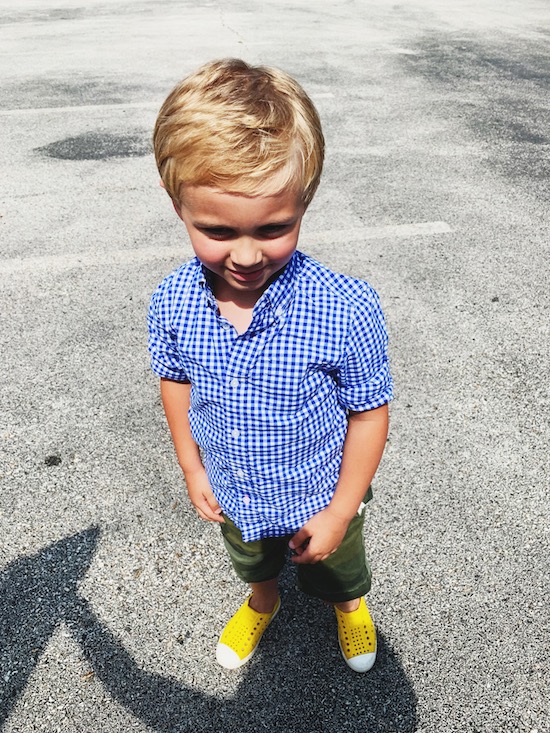 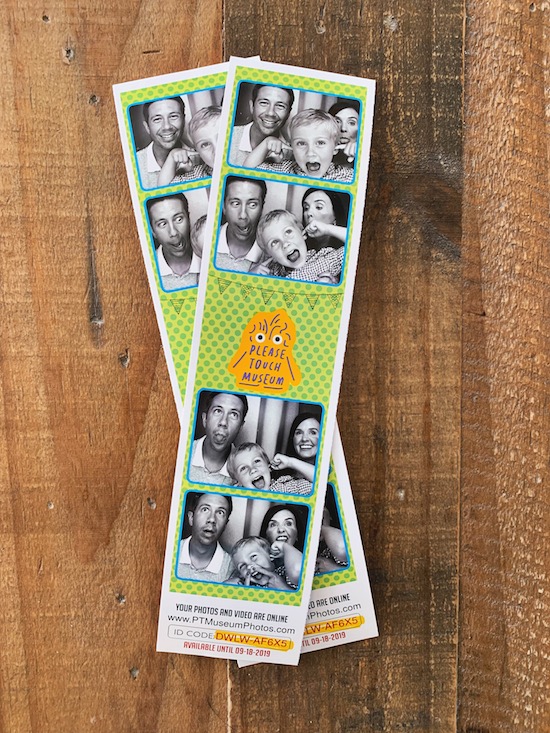 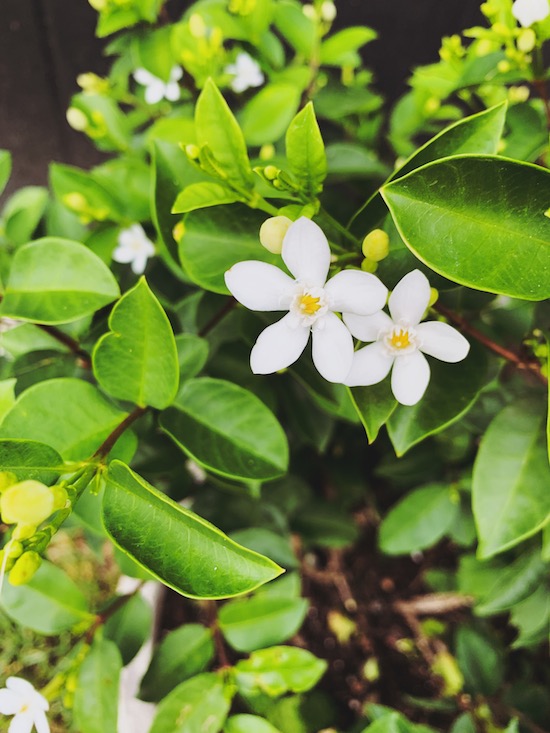 Wow, I was a bit long-winded this week. How the heck are YOU?