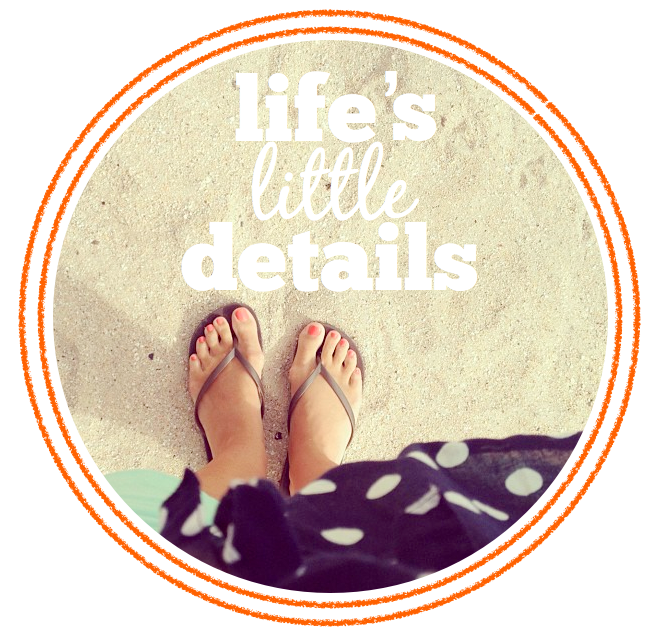 I'm back...back in the blogging grooooove! How are you? Can I just interject for a moment and tell you how much I missed you? The break was quite nice, but this Type-A gal thrives on her routine. Not to worry, current conditions at Lil' Puna are normal. The in-laws left the island last Thursday, and I returned to work on Friday -- leaving just enough time for Flyboy and me to enjoy a weekend together.

Despite the bloggie break last week, I attempted to document our island adventures via Instagram. Yes, I was that annoying girl obsessively uploading pictures. Call me snap happy, but it's always fun to play the role of tourist -- even if you've visited the same spots countless times! It was a mini-vacation chock full of sightseeing, relaxation, and gastro-induldgence. Take a look at some of my favorite moments...

When I mentioned gastro-indulgence earlier, I meant it. In a period of ten days, my father-in-law made two Angel Food Cakes and we managed to finish BOTH. Can you say gluttonous? We also ate Macadamia Nut Pancakes at Boots & Kimo's TWICE in one week. As if that wasn't bad enough, we indulged in Red Velvet Pancakes from Cinnamon's. Don't judge -- we had to name a winner in this heated local breakfast battle. The verdict? Boots & Kimo's trumps Cinnamon's without a doubt. If you ever make it to Hawaii, you MUST try the magic Mac Nut Sauce. It's heavenly! I guess all those hours Flyboy and I have spent watching Man vs. Food has finally paid off. This past week, man won! As a result, I have a date with my spin bike. Womp womp...


What have you been up to lately? Do tell.
Happy Monday!
Toodles,
ANF