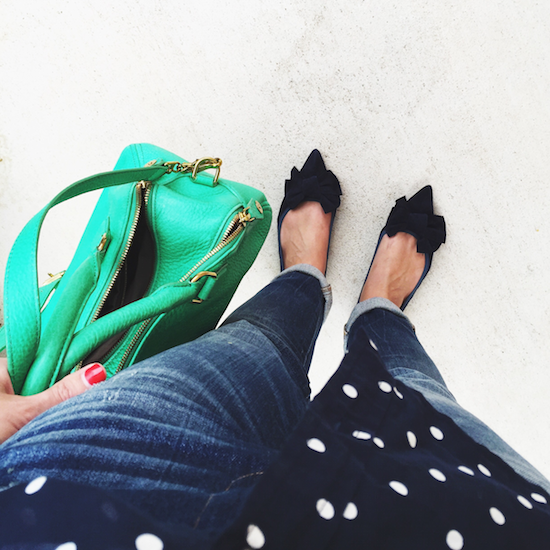 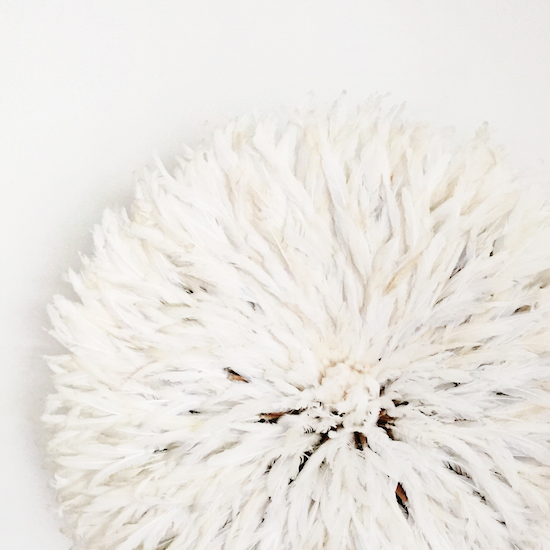 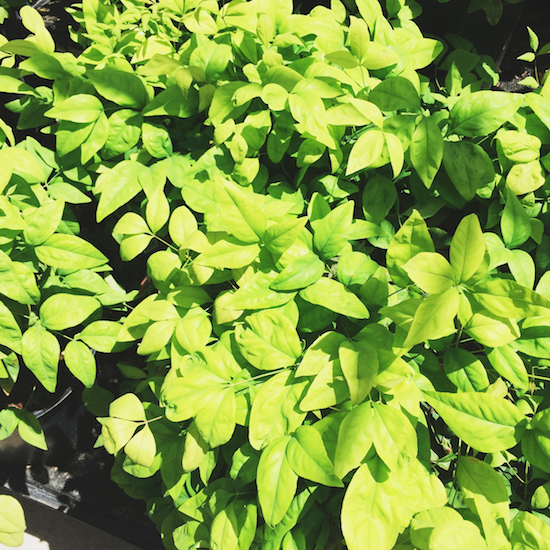 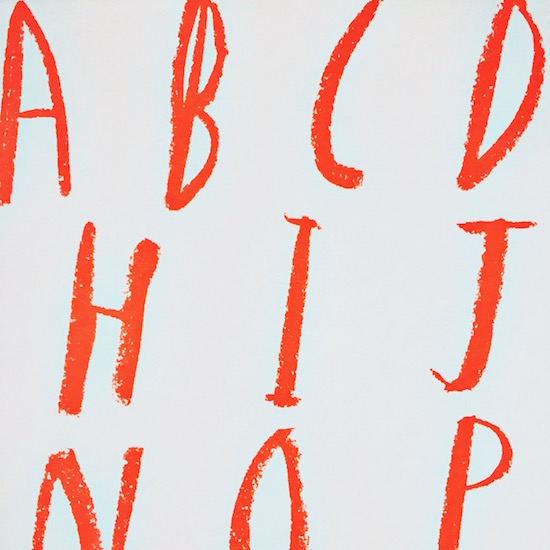 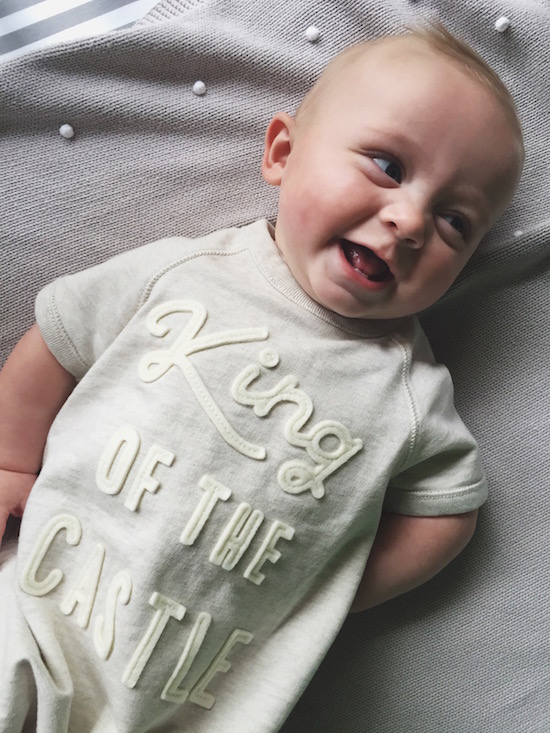 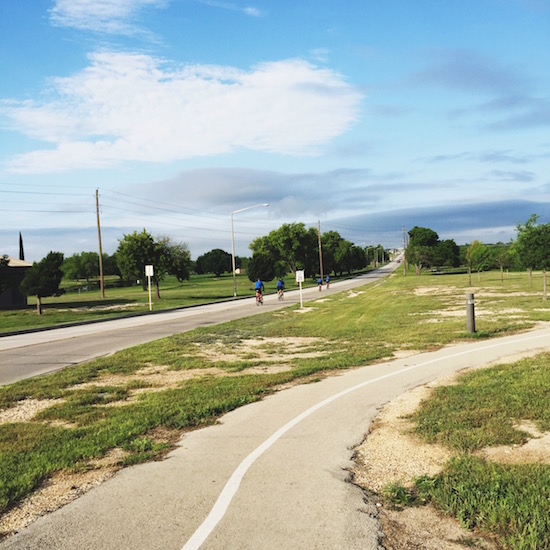 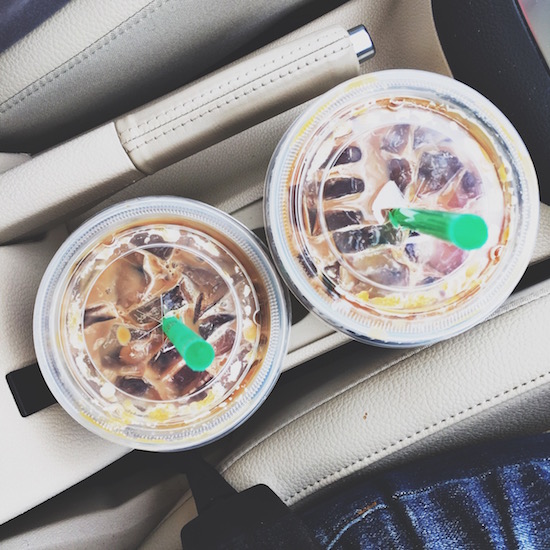 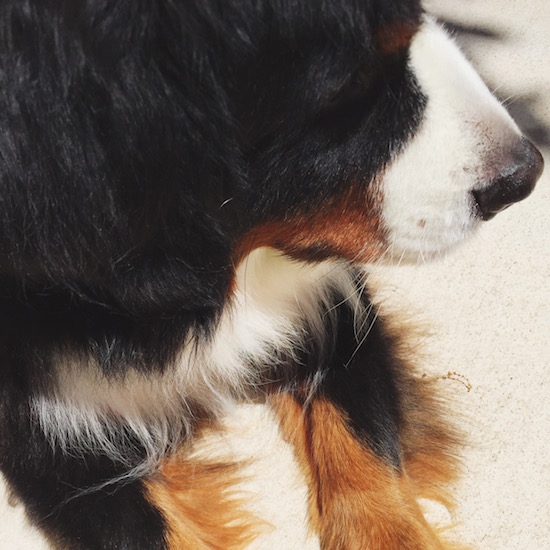 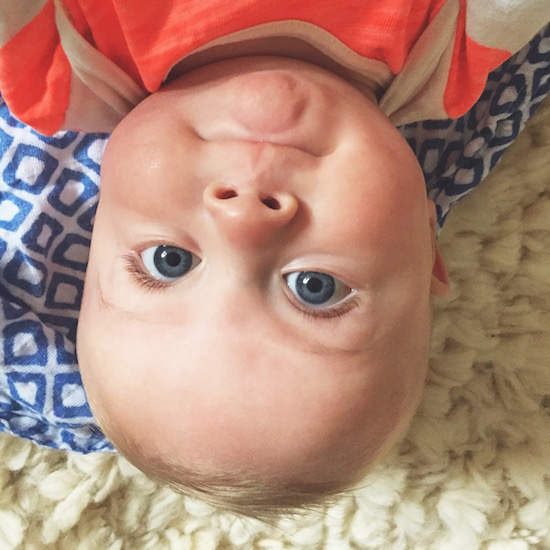 "THE DETAILS ARE NOT THE DETAILS. THEY MAKE THE DESIGN. " — CHARLES EAMES

Happy Tuesday, sweet readers! You could say that spring in Swell Rio is in full swing because we've spent the past two weekends sprucing up the joint with paint and plants. Once again, Home Depot becomes our home away from home as we put that delightful military discount to good use. The small changes we've made feel refreshing, and it's been relaxing to attack random projects as a family—after all, there are three of us these days. Being in the company of a six-month-old baby certainly keeps things interesting. In the old days we could divide and conquer as a duo, with great ease I might add. Now we attempt to tackle to-dos together, but that realistically means that one of us has a baby strapped to our chest and will most likely have to bail in the event the love nugget needs something and he usually does. Simple projects seem to become drawn out when you're tending to an infant, but we're learning that's okay. We have nothing but time down here. If anything, it's a nice reminder that all of this togetherness is a blessing.

A FEW NOTES ABOUT THE FEATURED DETAILS:


Alright, enough of my babbling. How are YOU? How's your week?