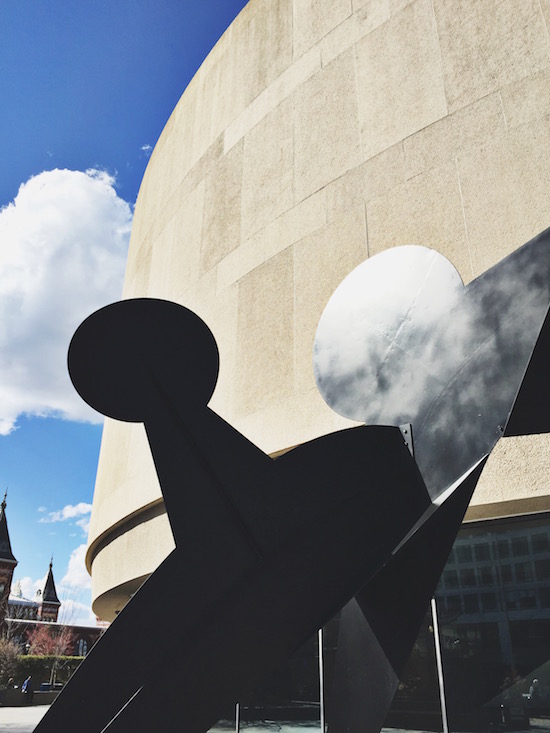 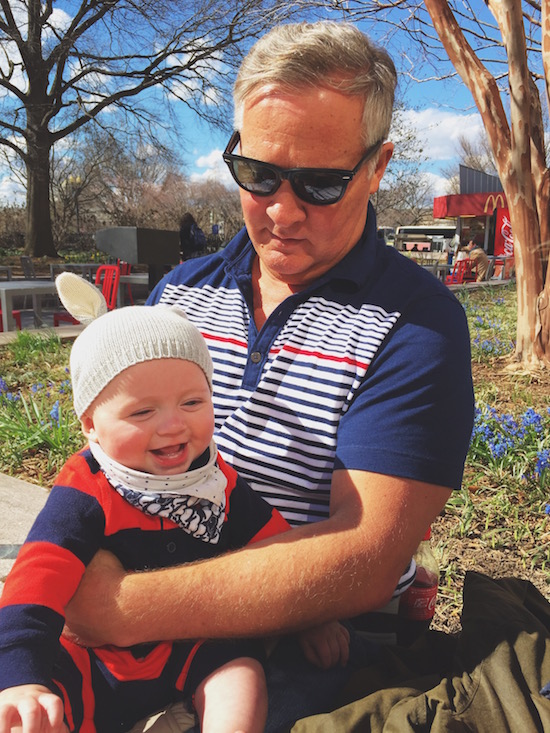 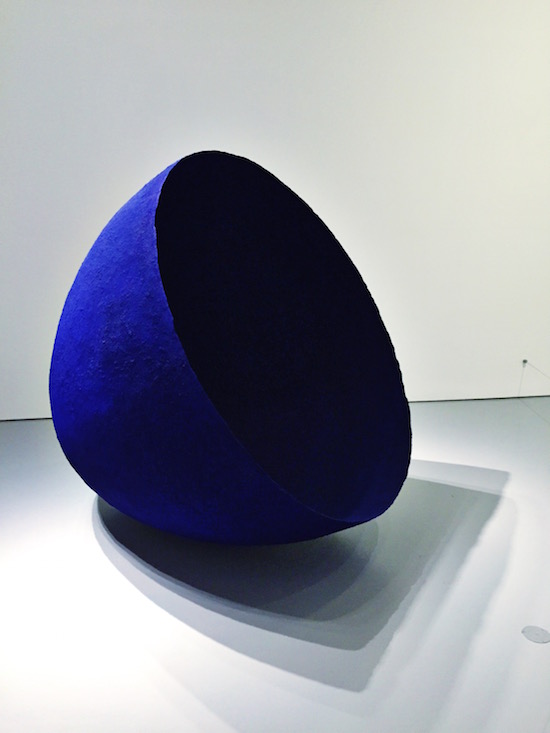 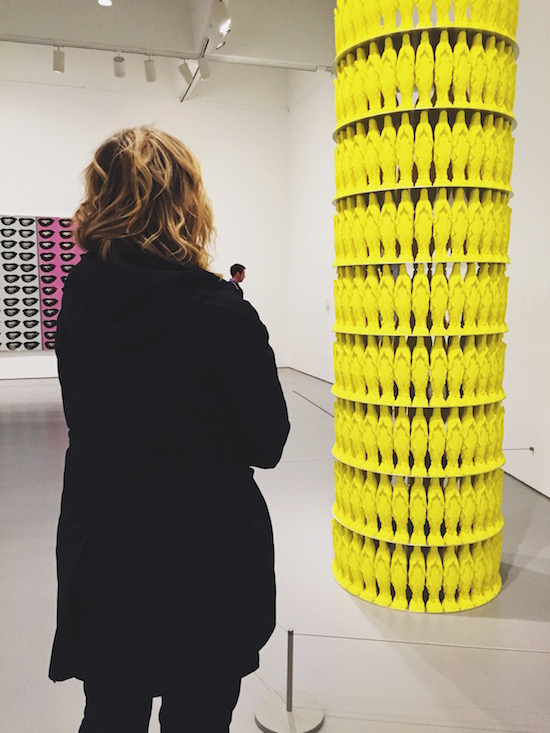 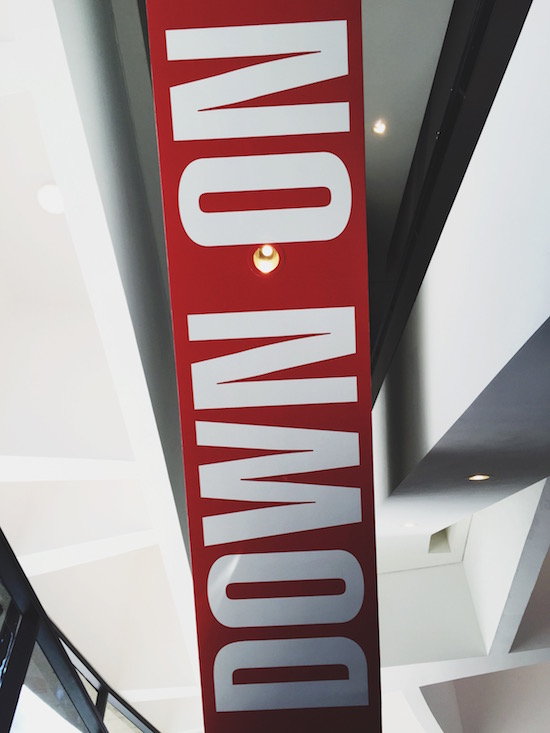 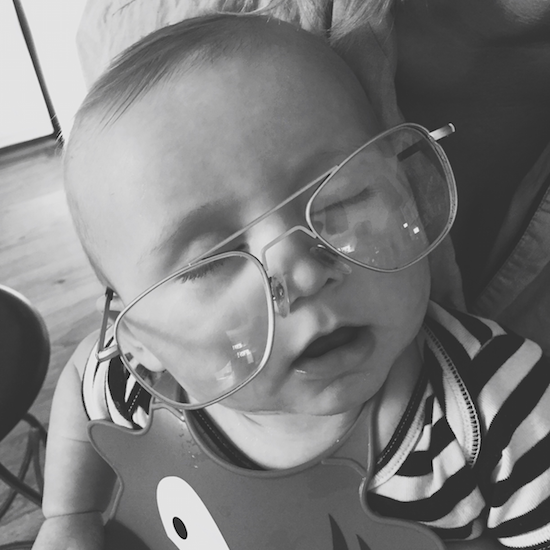 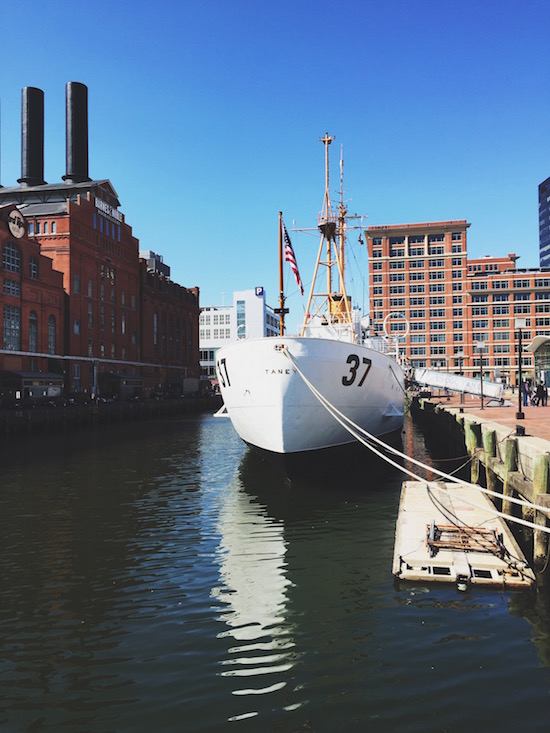 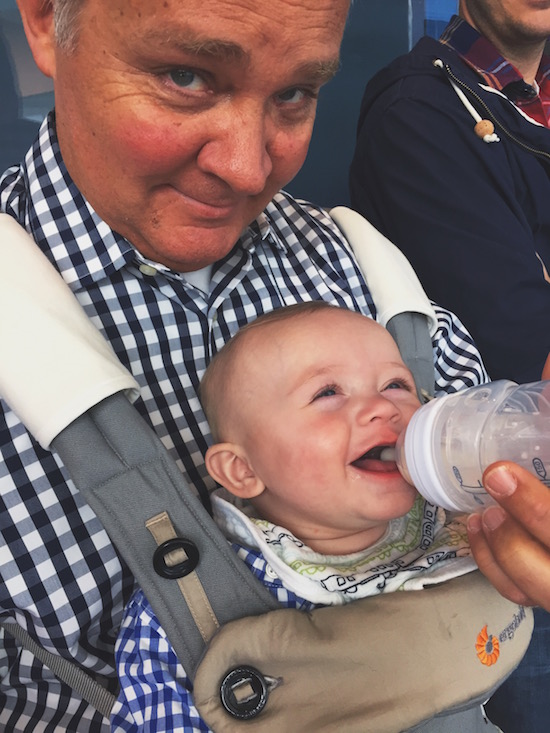 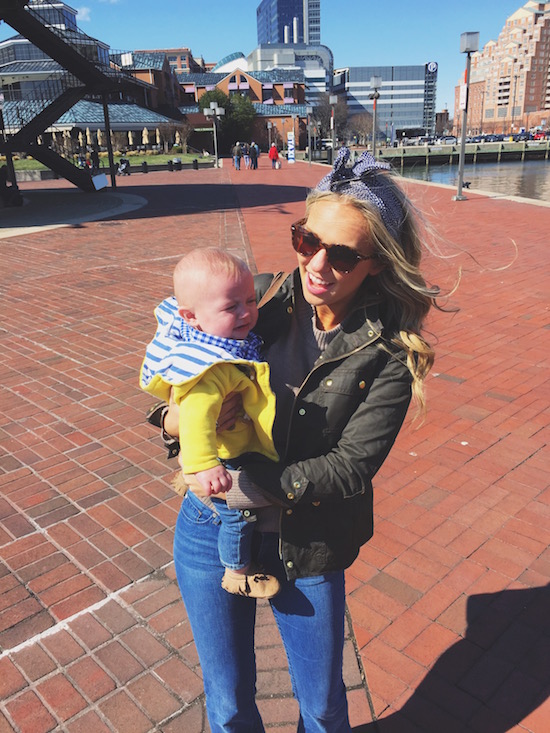 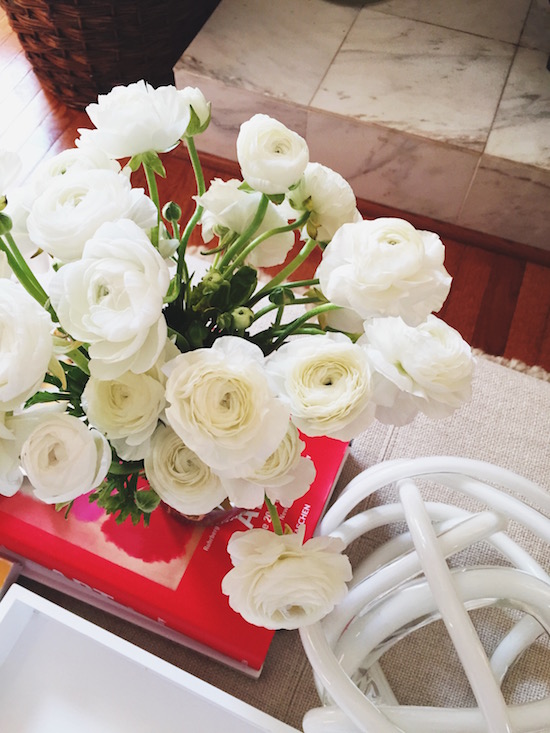 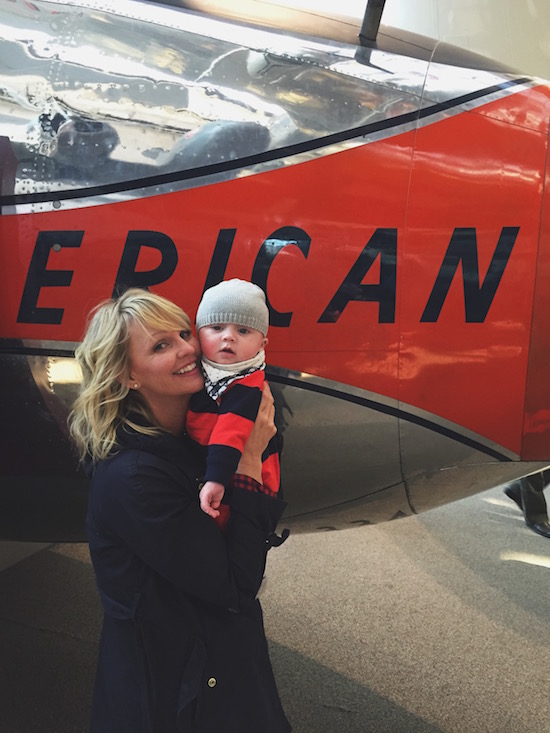 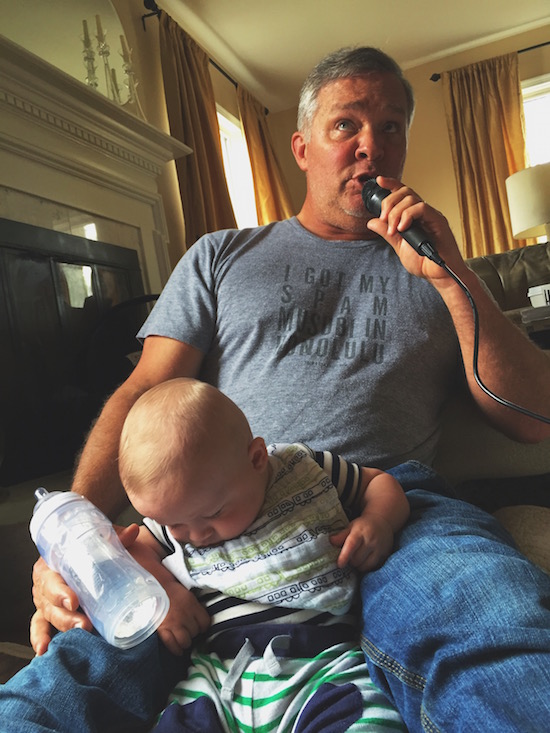 Growing up military, home has never been about any one location. Instead, it's the comfort I feel when I'm surrounded by my people. Time may pass, but when we're reunited, it feels as though nothing has changed. I don't think there's a feeling much greater than that! This visit was a bit different because it was our first time reuniting since our family grew last October. I couldn't help but wonder how it might differ from trips of the past. I'm typically that girl who mourns change of any kind, but adding Max to the mix gave so much life to our brood and made room for more love. Having a baby will shift your perspective in every way imaginable. For almost thirty years, I've known no other love than this. Now, as a mom, I appreciate these tight familial bonds and the comfort of going "home" in a whole new way. I so badly wish our family could come together more often, but I feel blessed to know that Max is loved and adored in a really BIG way by the people I'm so proud to call my own. I think we really hit the jackpot with this quirky crew!

Alright, enough of the mushy-gushy details and on with the silly memories I don't want to forget....

I could ramble for ages about the fun we had and the memories we made.
I'll hold these moments close to my heart until we're reunited next.