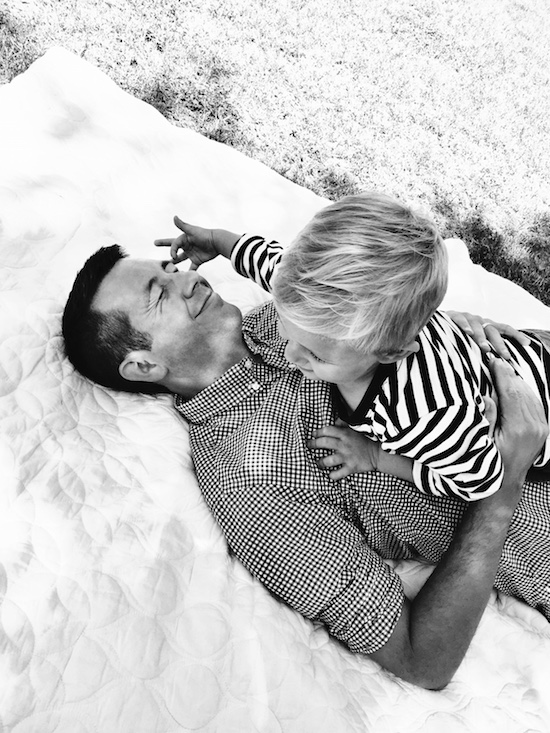 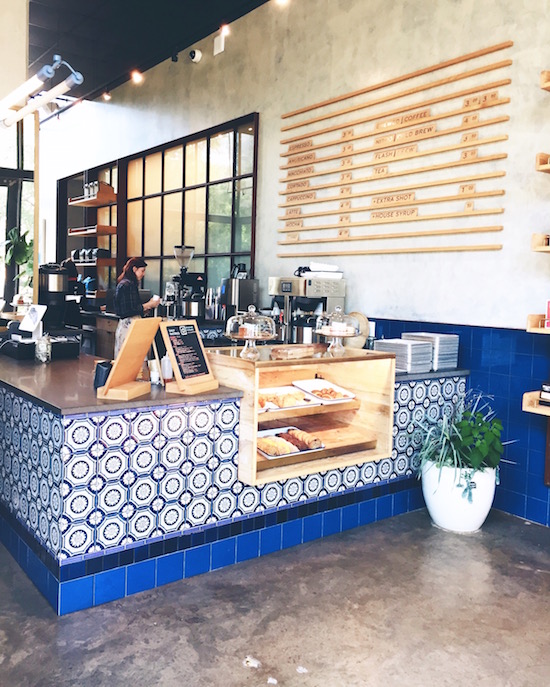 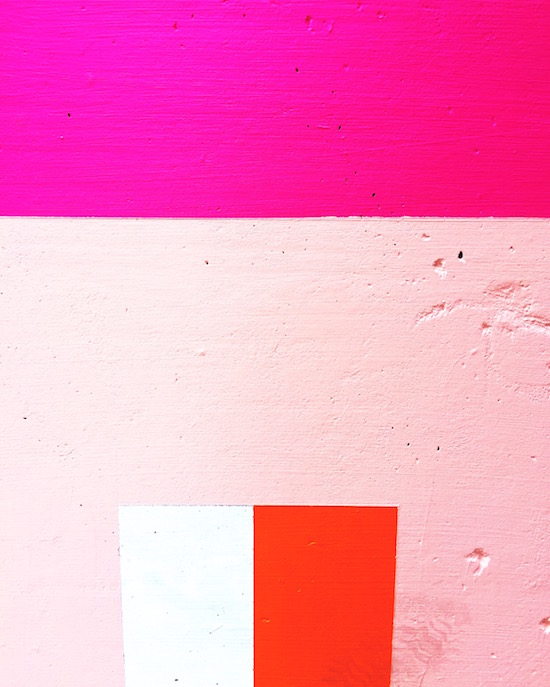 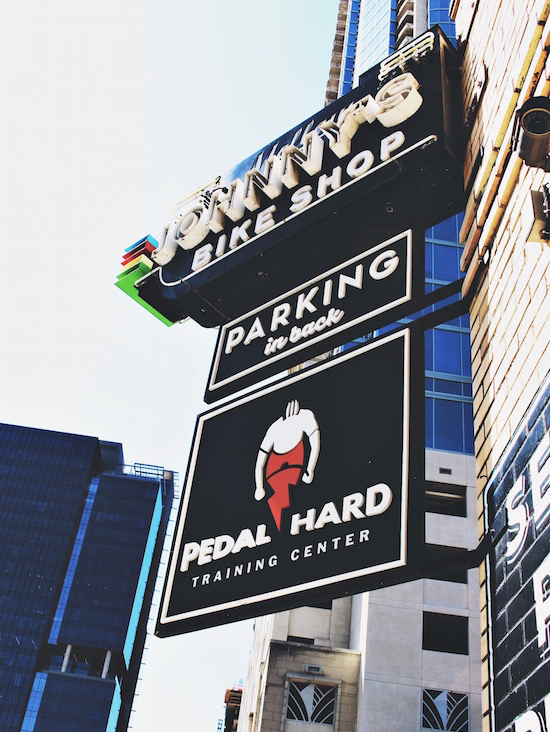 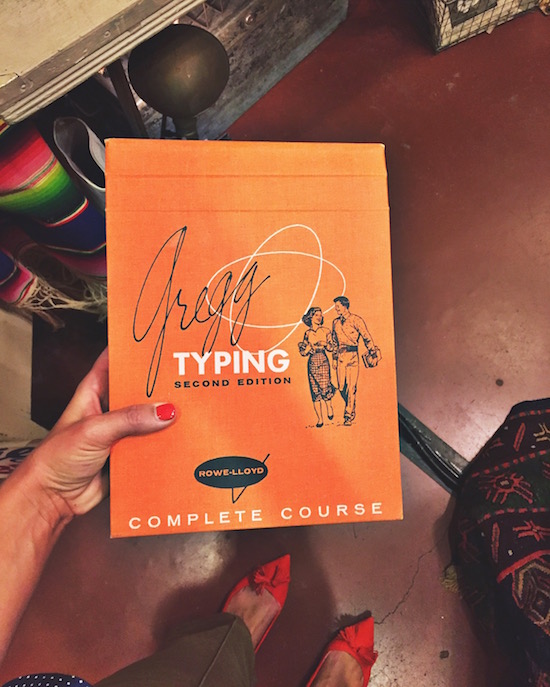 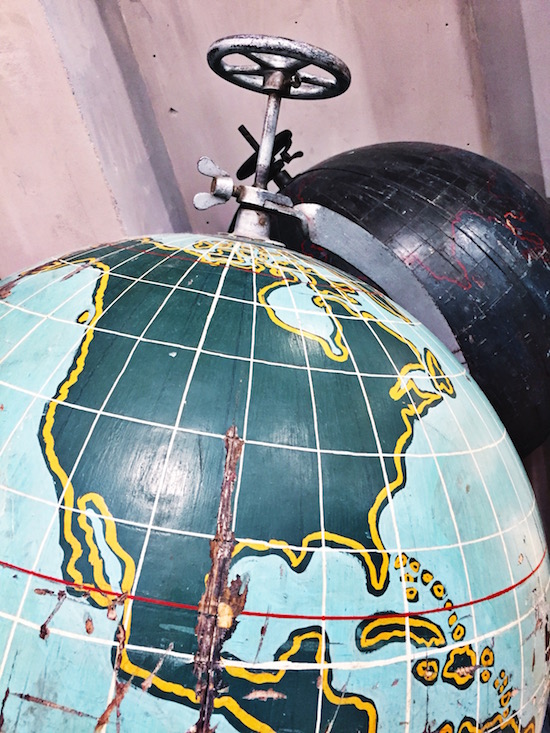 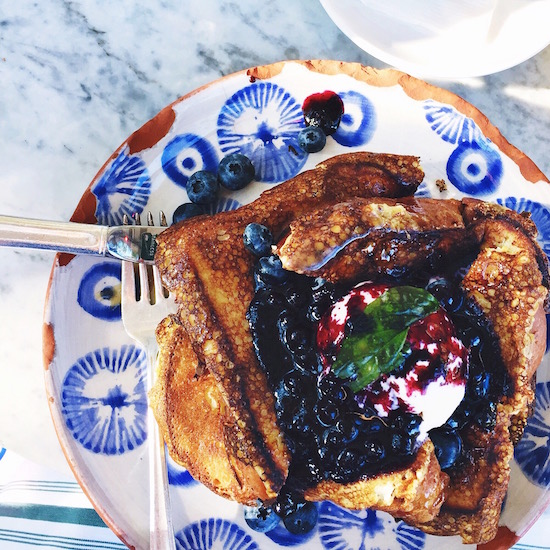 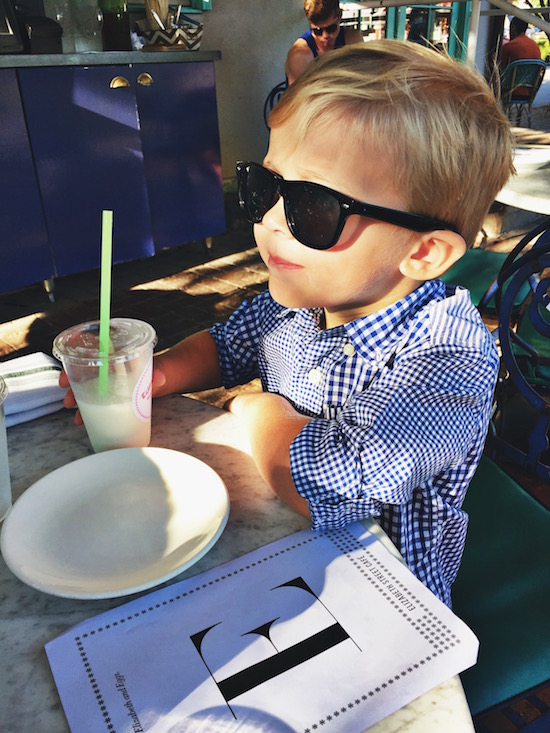 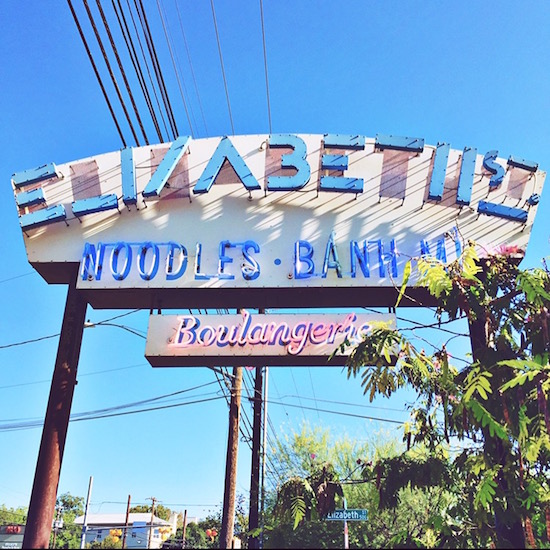 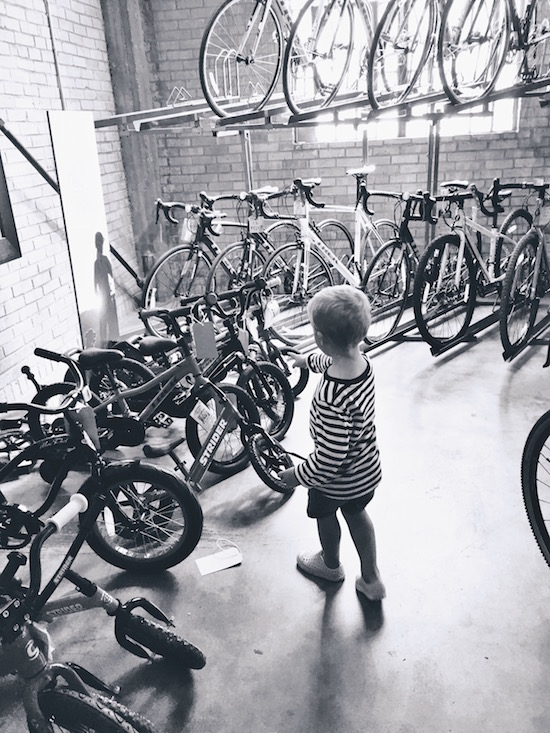 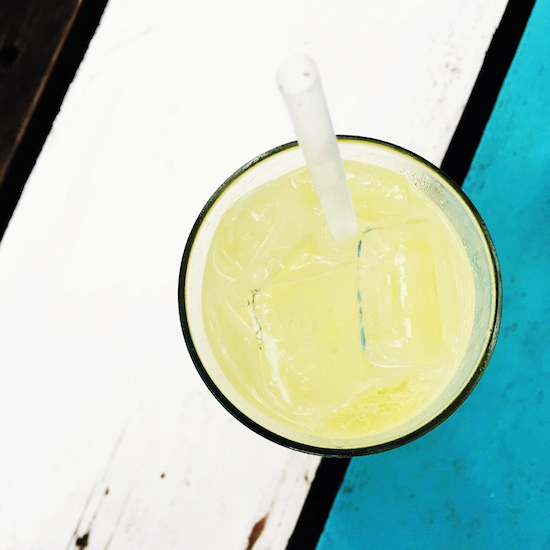 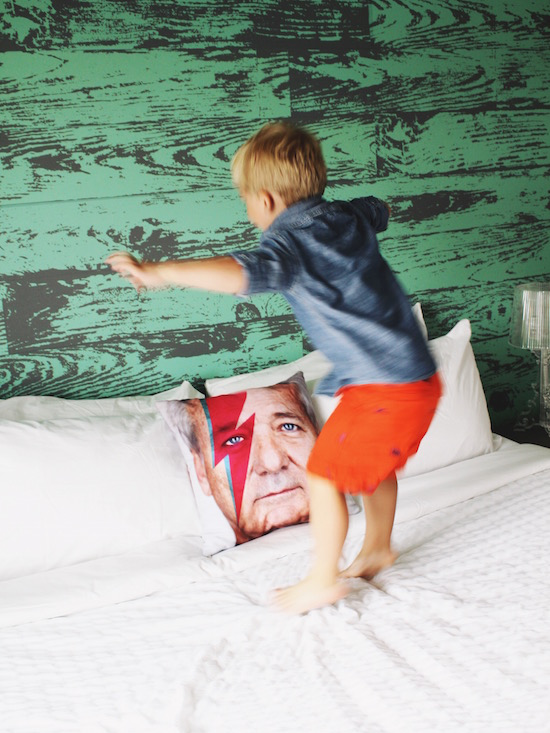 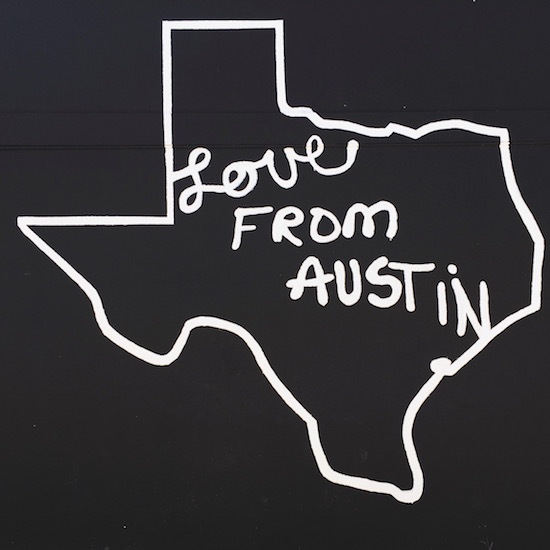 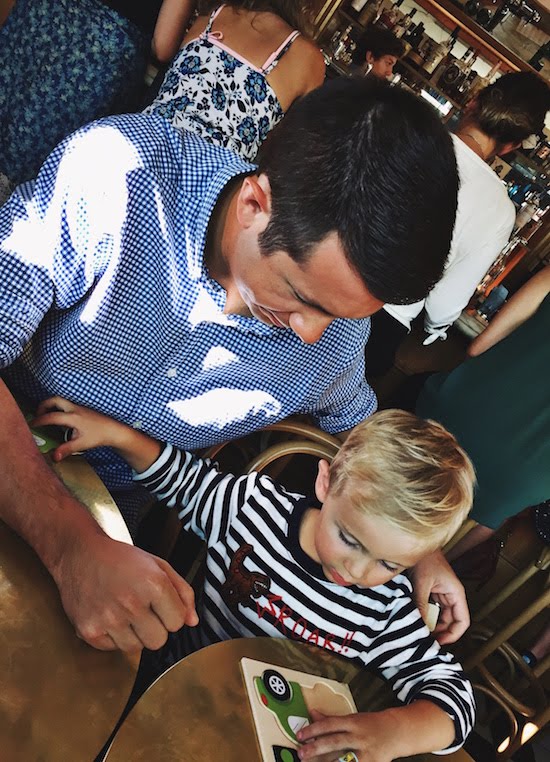 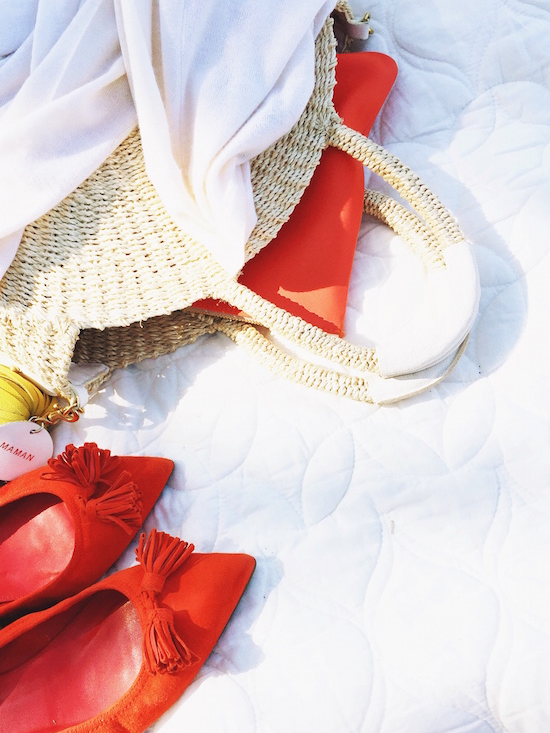 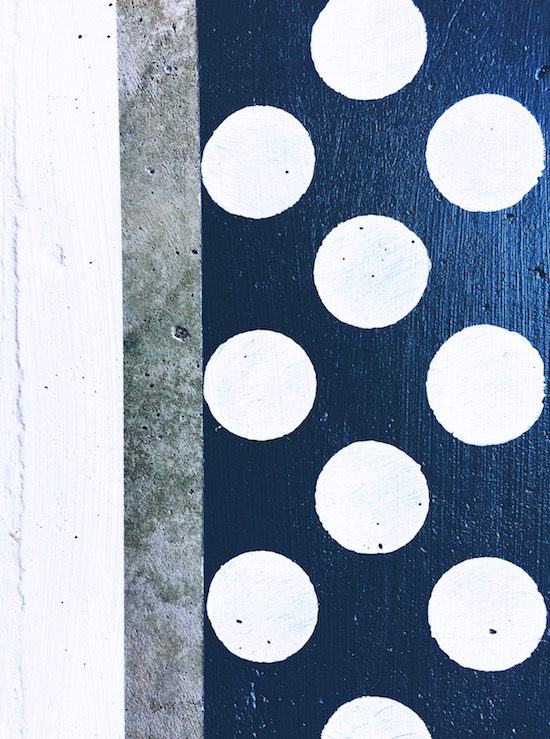 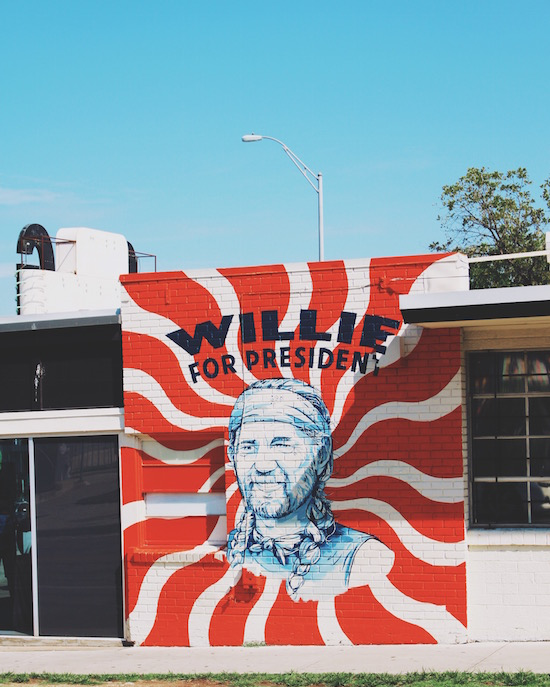 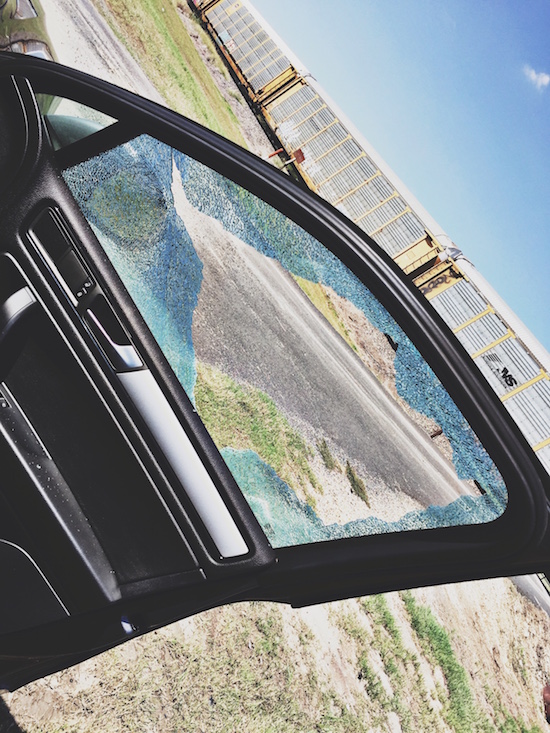 Dear Austin,
I'm certain about very little in life, but I've got some really great news for you. I just KNOW this past weekend won't be the last time you see me. That's right, I WILL be back for more of YOU! But until that future rendezvous occurs—may it be five years or five decades from now—I thought I'd remind you of our colorful past. You know, in the event you forget about The Fines...

We probably should have explored more Texas attractions over the past four years, but there's just something about your charming city that kept calling us back for more. I'm so glad we listened! At a time when we craved a colorful escape from the monotony of being new parents situated in the hamster wheel that is Swell Rio, you were the kind of mental reprieve we needed. Thanks for being such a bright spot in this chapter of our story. We're forever grateful for the memories we created with you as an adorable backdrop!

P.S. I'll spare you from doing anything corny like mentioning that hokey Blake Shelton song (I bet you've heard that joke a gazillion times!), but I have every intention to start planting seeds that Max should go to college here. Never mind, we both know that rogue child is going to do whatever he wants anyway. But I promise we WILL be back one day—and I still love you. #SORRYNOTSORRY