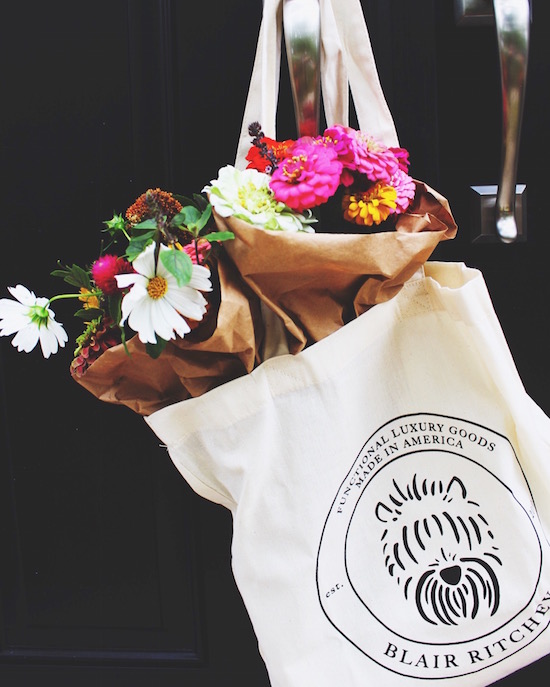 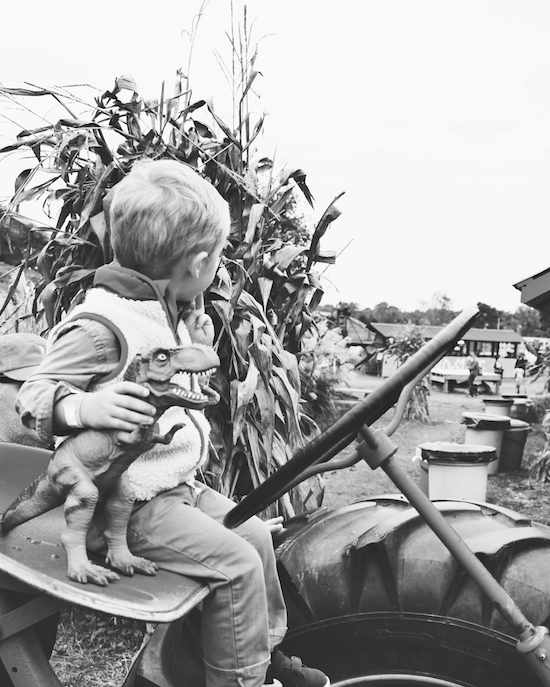 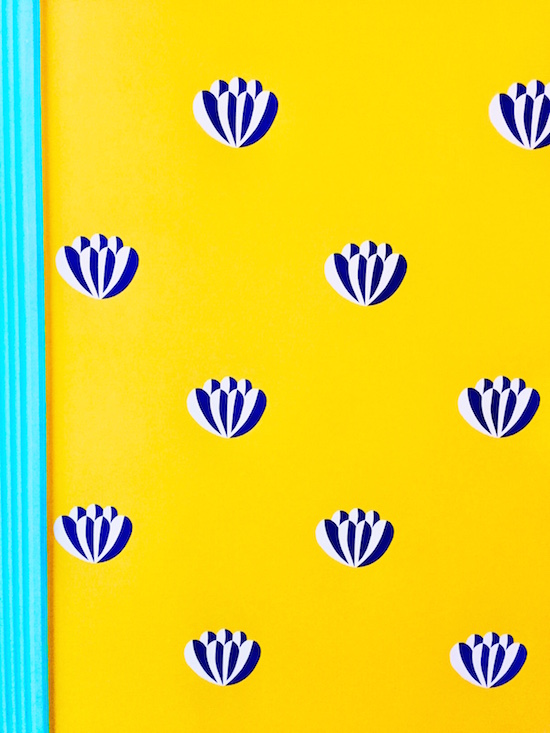 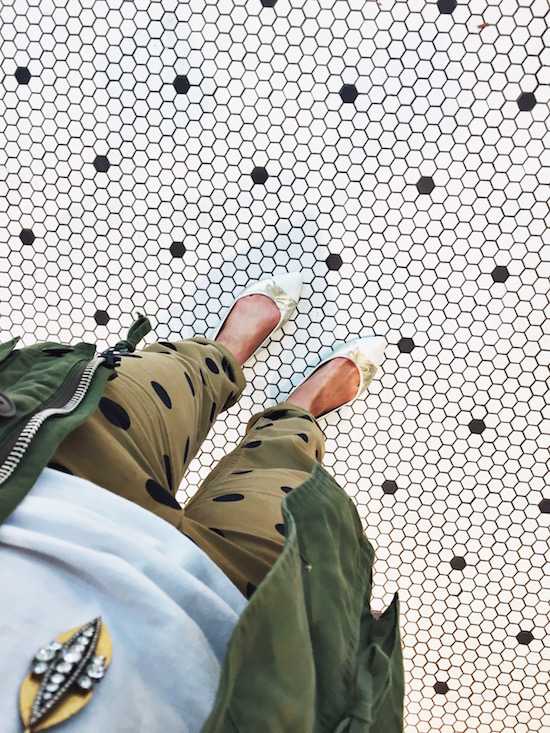 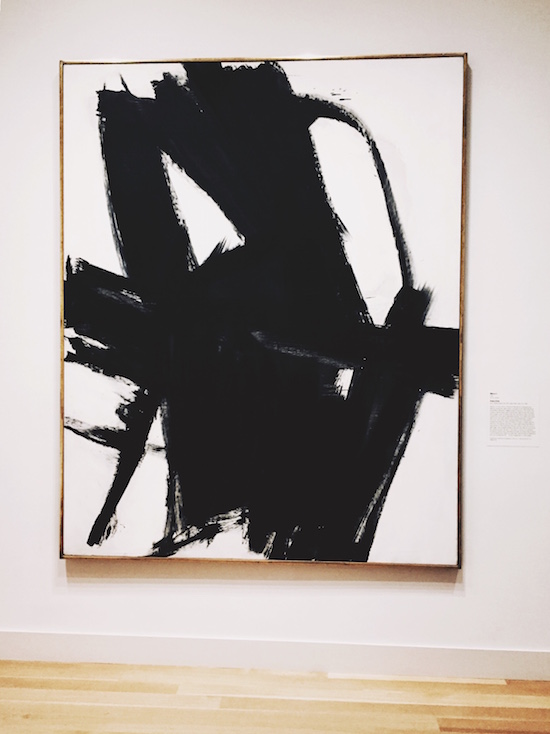 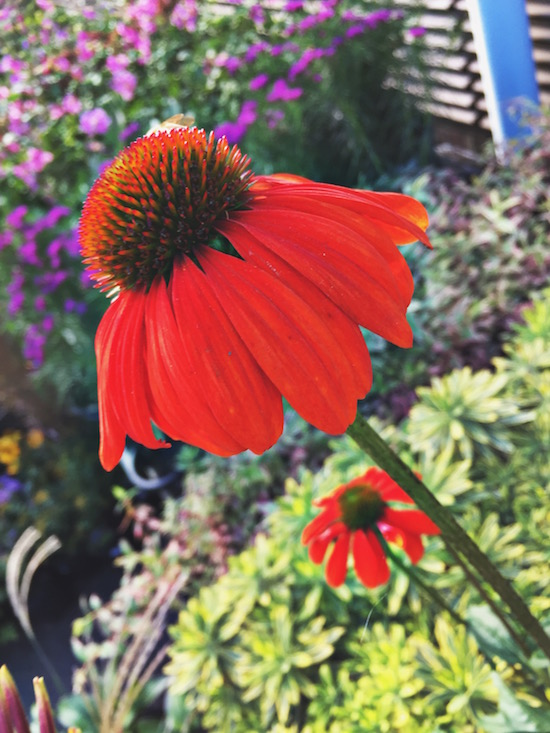 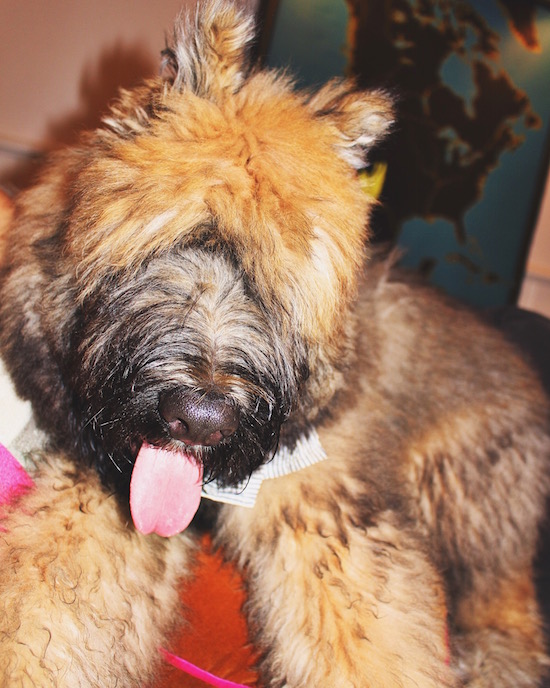 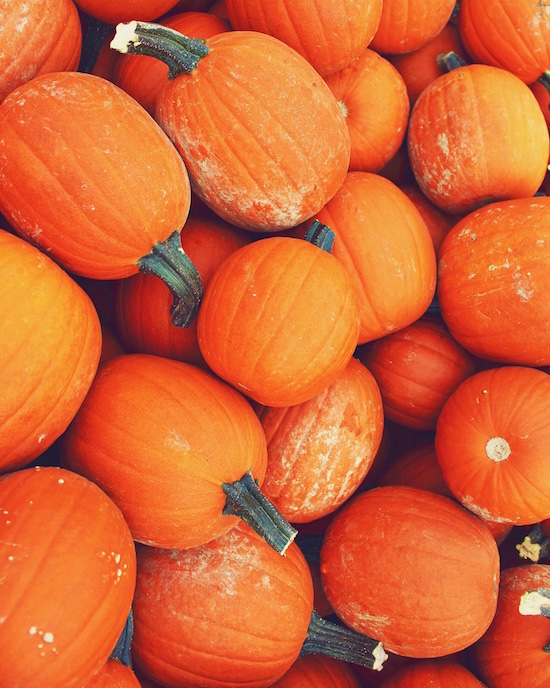 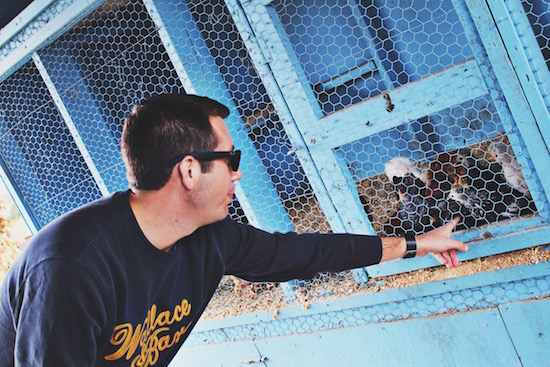 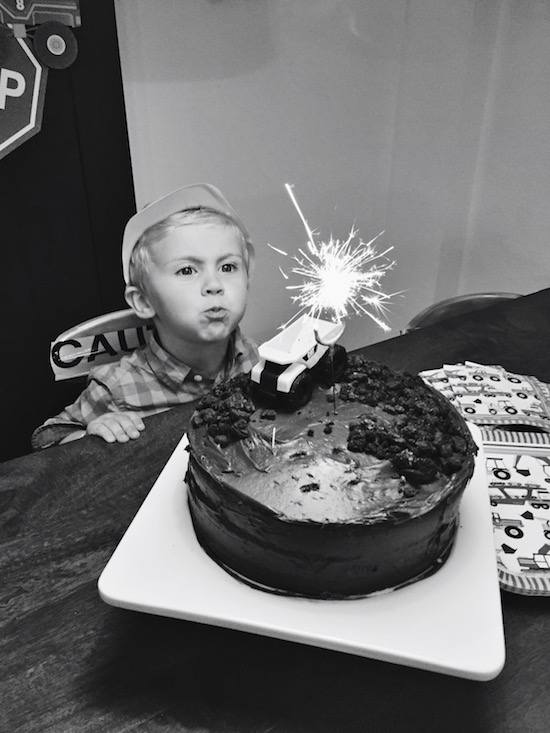 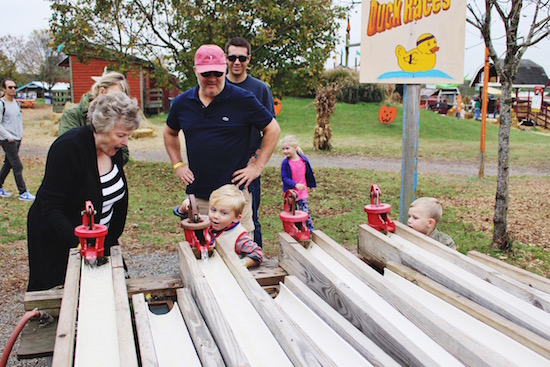 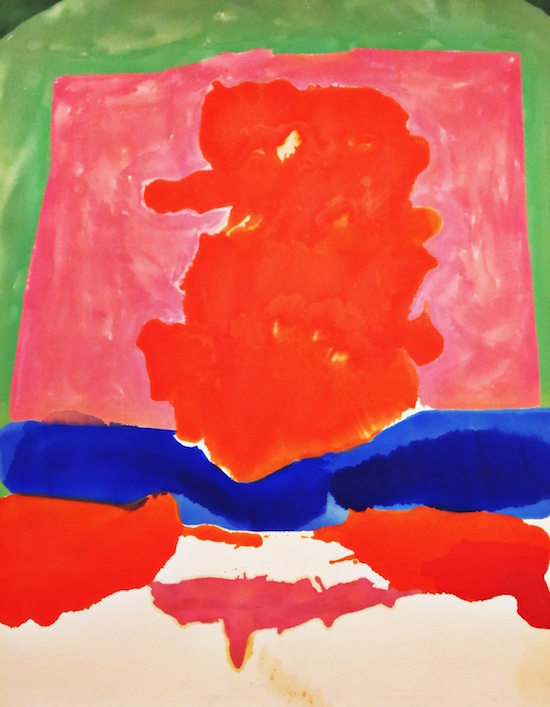 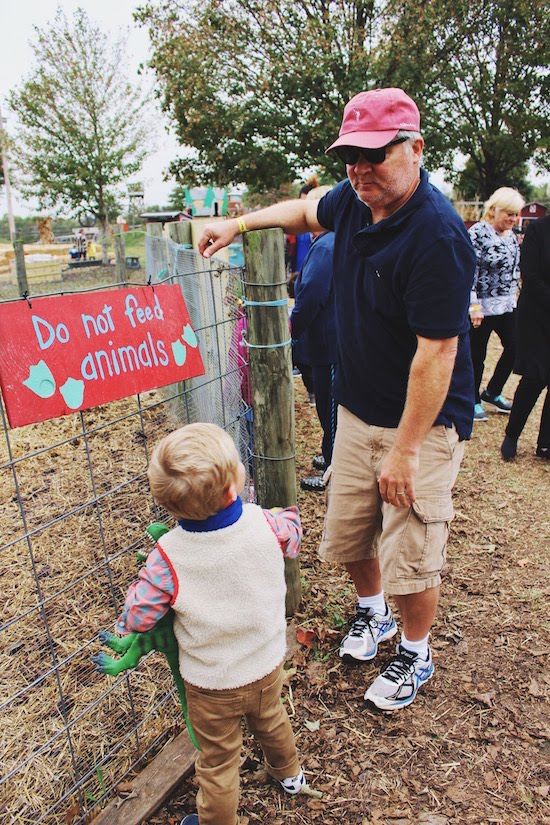 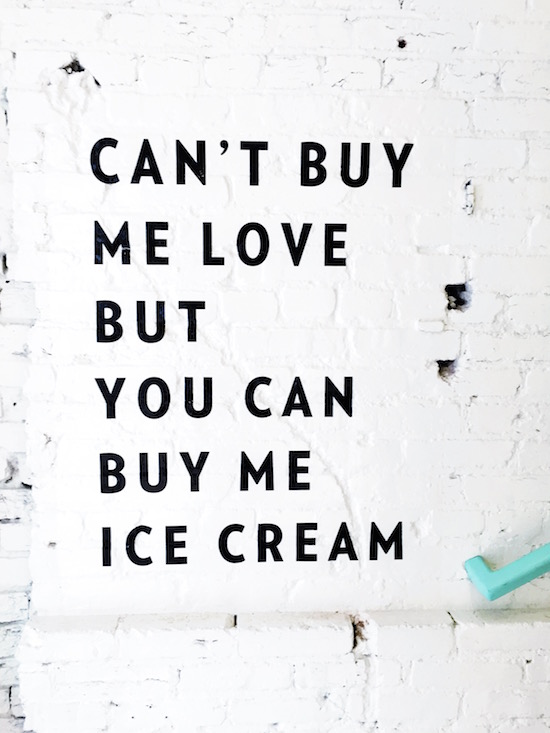 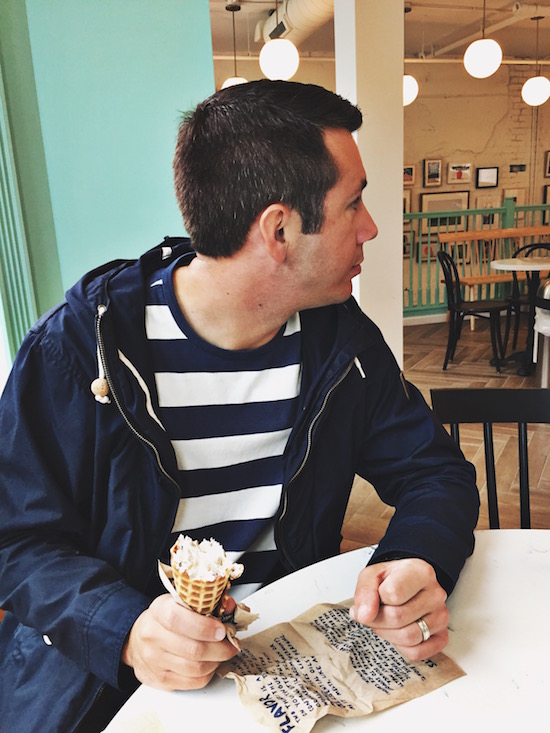 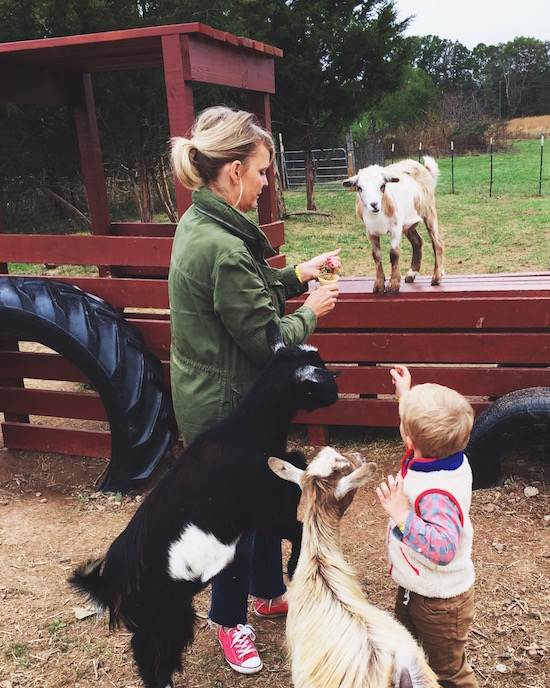 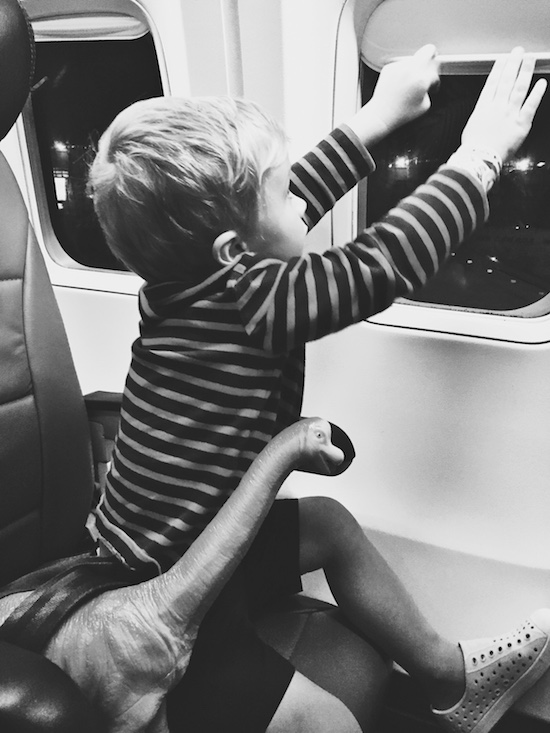 Now that I got all of that Terrain goodness off my chest (SWOON!), I should probably update you because a lot has transpired since we last touched base (almost two weeks ago?). Buckle up, m' dears! There's a healthy dose of chaotic rambling straight ahead...