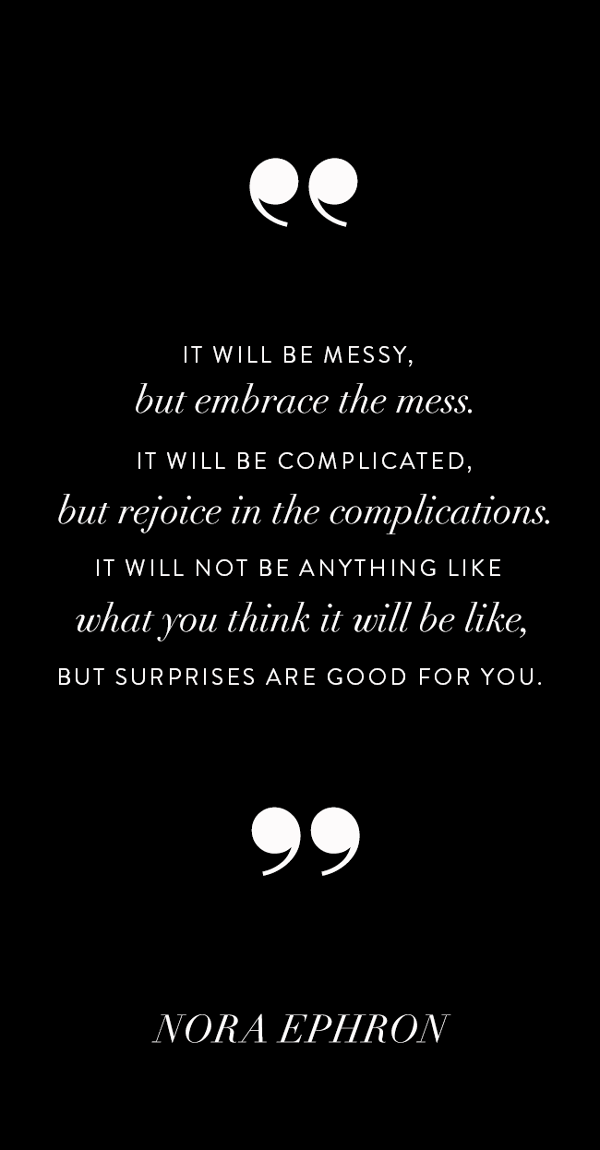 THINKING ABOUT: My mom is visiting our family in Iowa this week. Prior to my grandfather's passing, Max and I had plans to join her in the Midwest for spring break. She originally bought her plane ticket in late January, before his death, but opted to keep her travel plans the same in an effort to help my grandma tend to odds and ends with my grandpa's office and workshop. I've found that as they move his equipment, shampoo carpets, and sift through his old belongings, it's difficult not to think about the way I hoped this week might have been. Despite my grandpa's ongoing pain and sickness, I really thought this trip was going to be my chance to see him—even if it was for the last time. But because life doesn't always go according to our plans, I'm left reliving our last encounter (Summer 2015) over and over in my head and praying that I hugged him in that moment.

FEELING: It's no secret that over the past few months Max has blossomed into a little boy. Where did our baby go?! I'm honestly elated by his independence (most times) and giddy about all of the new skills he's acquired, but there is one particular instance that makes me want to hit the pause button and it has EVERYTHING to do with this one episode of Sesame Street—Rosita's Abuela Arrives: Season 44 Episode 15. On a whim one afternoon in January, I turned the episode on so I could start prepping dinner and Max became absolutely entranced with the music and characters. I'd never seen him respond to something in this manner. He's watched lots of different shows, Sesame Street included, but there was something about THIS episode that turned him into a little angel—namely when Feist performs a spoof of her song "1-2-3-4". He begins to dance and clap and he's unusually peaceful. Ugh, I just want to bottle him up! Naturally, I saved this magical episode to the DVR and it's become my secret weapon. Well, long story long, it somehow disappeared from our list of saved recordings this week and I'm frantic. I can't seem to figure out where I can buy the episode online or when it will air next, but discovering it was gone felt like someone told me that Max was going off to college tomorrow. Dramatic? Perhaps. But I've grown to rely on this episode because it facilitates the sweetest moments a mother craves. When he's watching it, I feel like I'm meeting him for the first time at the hospital. His eyes are filled with innocence, joy, and wonder. It makes me forget about all of the craziness that comes with parenthood. I know he won't love this episode forever, but I'm not ready to say good-bye just yet. I MUST find the full episode. This is a matter of survival, my friends!

THANKFUL FOR: Tripp and Beesly went to the vet on Monday for their annual appointment and both pups left with a clean bill of health. Hooray! Since our dogs are getting up there in age, I can't help but feel a bit anxious whenever they visit the doc; I wasn't looking forward to this appointment. Thankfully, everything looks normal and the dynamic duo is just as hardy as ever.

EATING: In last week's post, I mentioned I was in a breakfast rut and expressed an interest in chia pudding or overnight oats. After trying this recipe from Beauty Bets for Blueberry Pie Overnight Oats, Flyboy and I are officially hooked! I prepped eight pint jars on Sunday evening, and I couldn't be more excited to wake up in the morning to devour my breakfast.

LISTENING TO: While visiting a nearby park yesterday, several dogs in the neighborhood started barking. I didn't think much of it, but then Max decided to reprimand them. I'm still not entirely sure what he was saying, but it was said in a real bossy pants manner (takes one to know one...). He began wielding his index finger at them and proceeded to place his hand on his hip. I couldn't help but giggle at the scenario. Several hours later the UPS man stopped by and Beesly went bonkers, as she always does. I attempted to quiet her with a few commands, then snapped my fingers, and pointed at her. Before I could allow myself to prop my hand at my waist, Max's actions earlier that morning hit me like a ton of bricks. He was mimicking me. But of course!

WATCHING: Jacob Bernstein memorialized his mother, Nora Ephron, in a documentary entitled Everything is Copy—a phrase often used by the beloved screenwriter and author. "Everything is copy" means "take notes" even in the most emotionally perilous times, something that Ephron did masterfully with great honesty and humor. The documentary aired March 21st on HBO, and the trailer gives me chills. I don't currently have access to HBO, but you can bet I'm trying to find a way to see this film and stat.

READING: I picked up a copy of Wolfie the Bunny and now I'm eager to assemble Max's Easter basket. It's such an adorable book!

LOVING: I bought a scrunchie, but don't judge. It's actually darling, and I never thought I'd catch myself saying those words. Ever. Again. I guess there was just something about this striped dainty number that sucked me in, and I'm loving the feminine bow. Does the fact that I got it from Club Monaco make you feel better about my not-so-dated decision?!?! I promise it's cute.