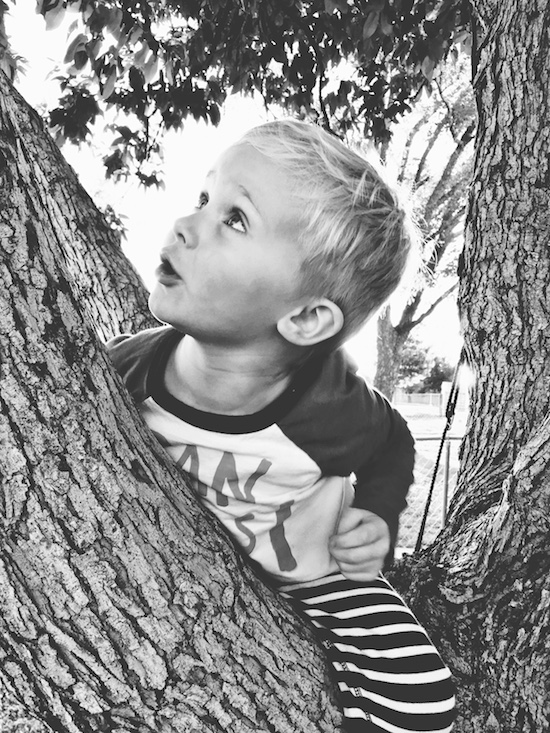 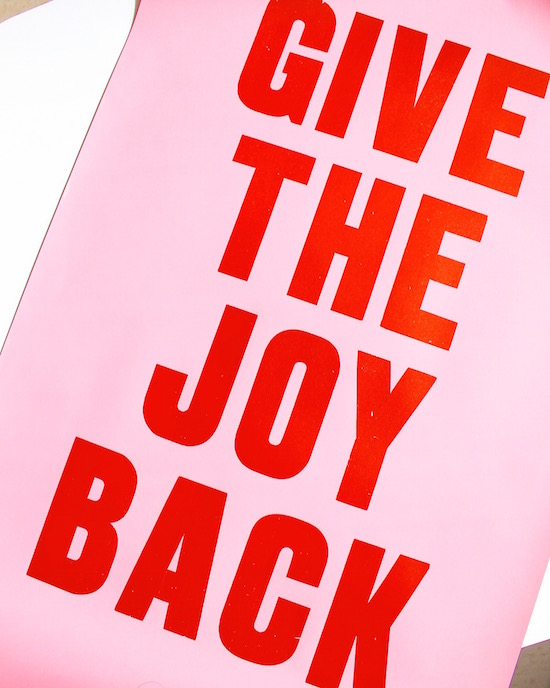 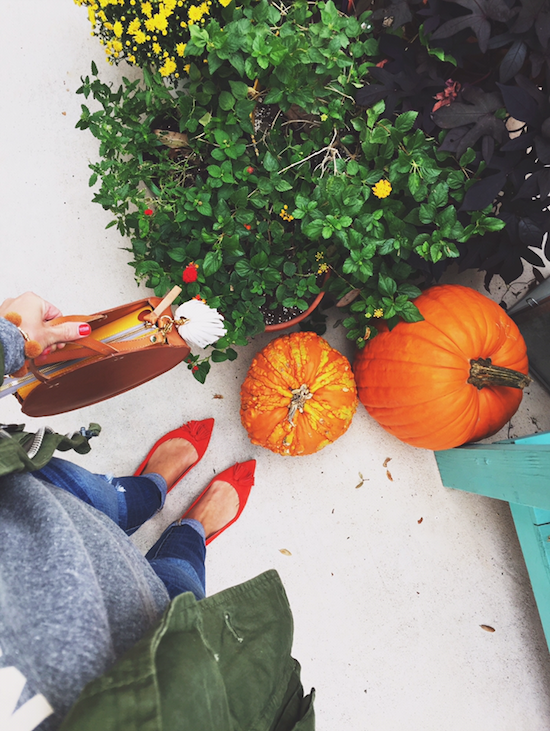 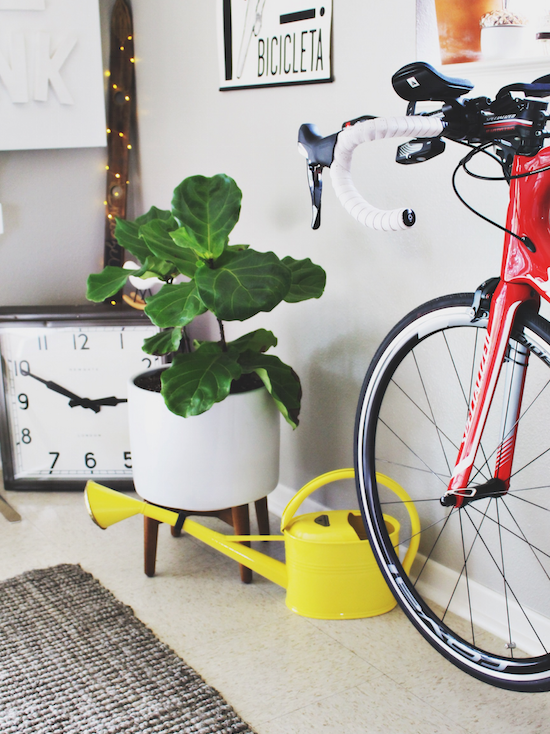 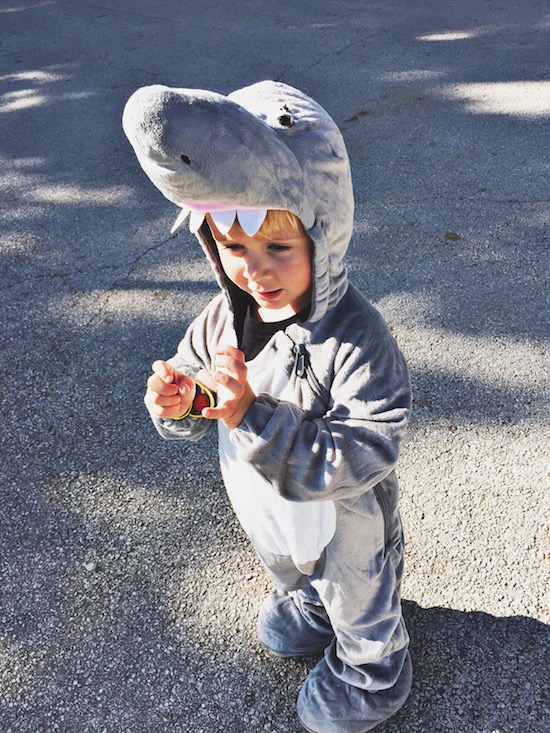 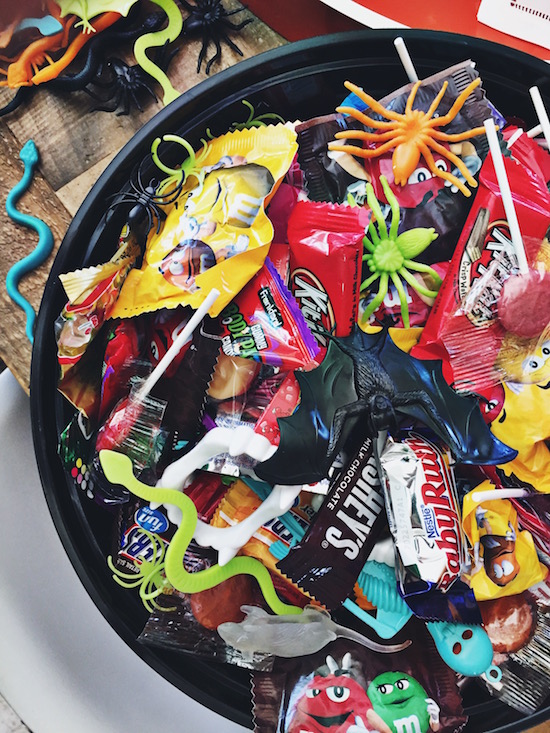 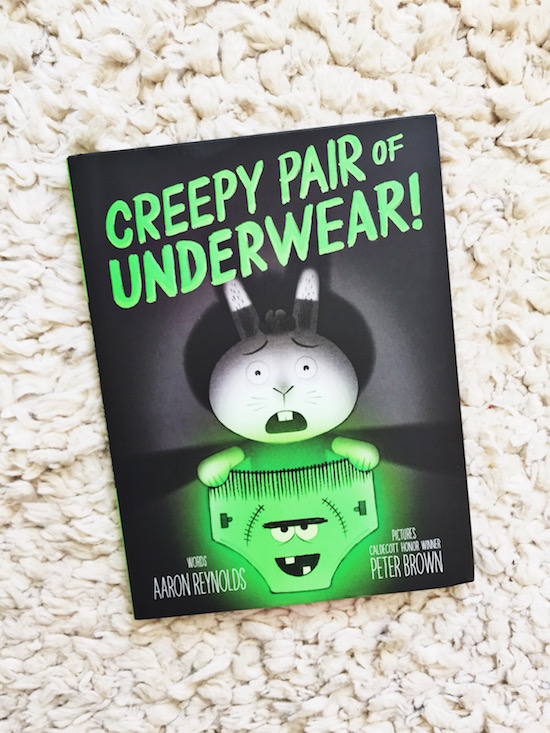 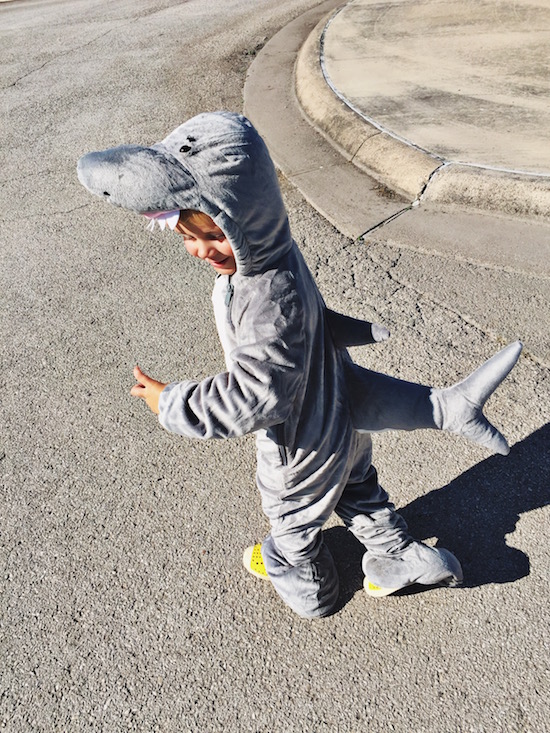 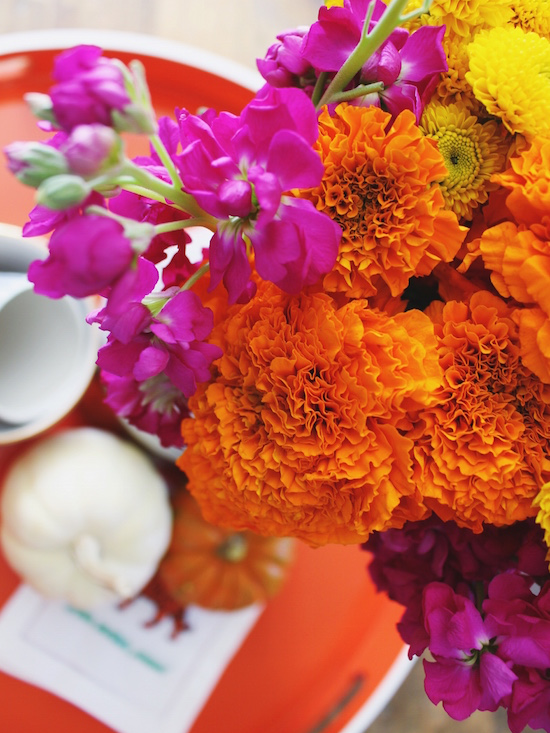 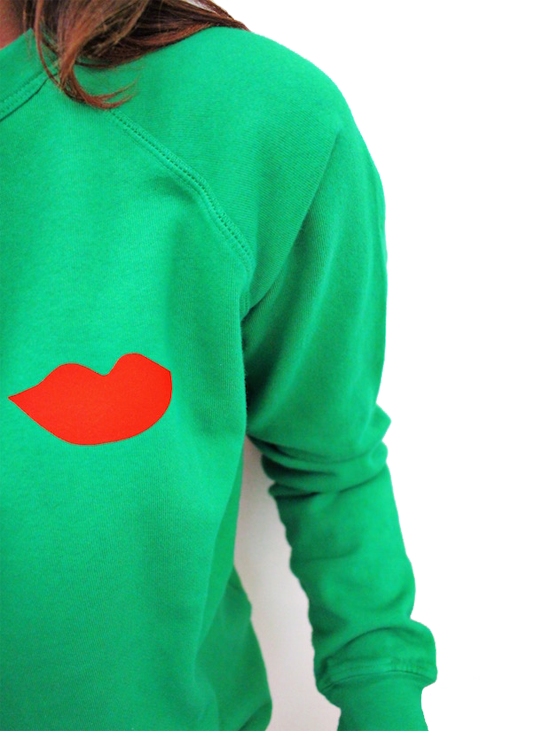 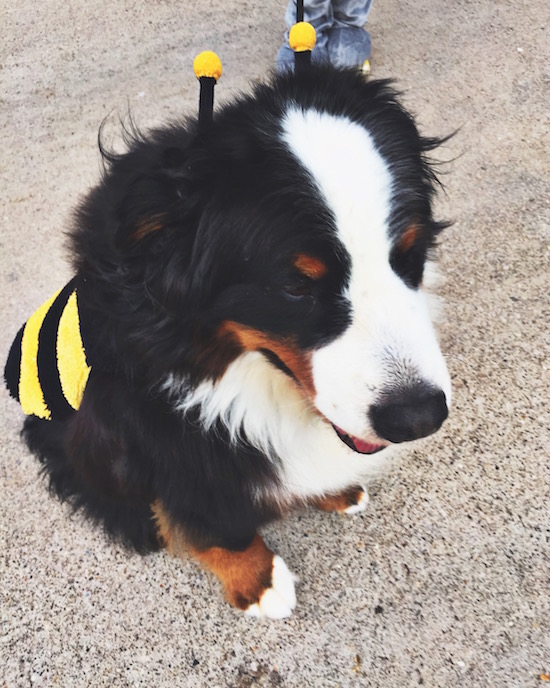 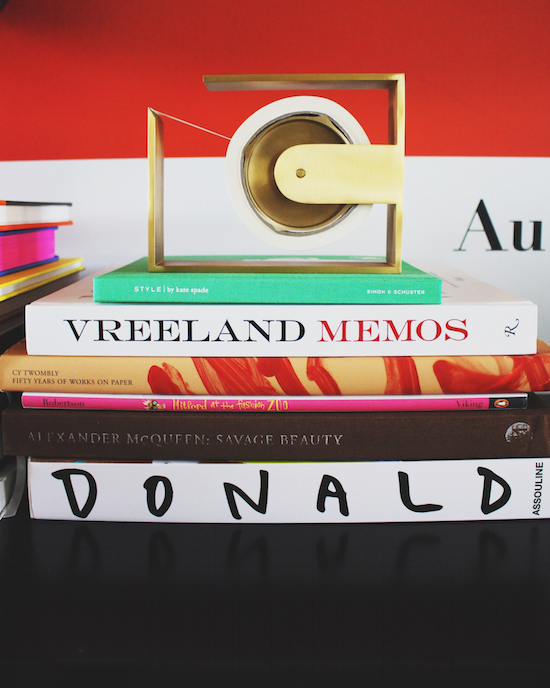 Happy Wednesday, m' dears! How was your Halloween? Here's all the "dooky" details...


Alright, enough rambling from me. What are you up to? I'm dying to know.