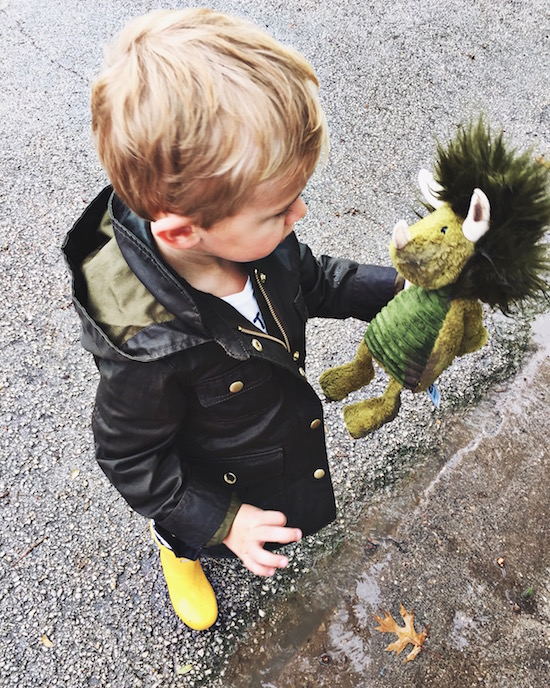 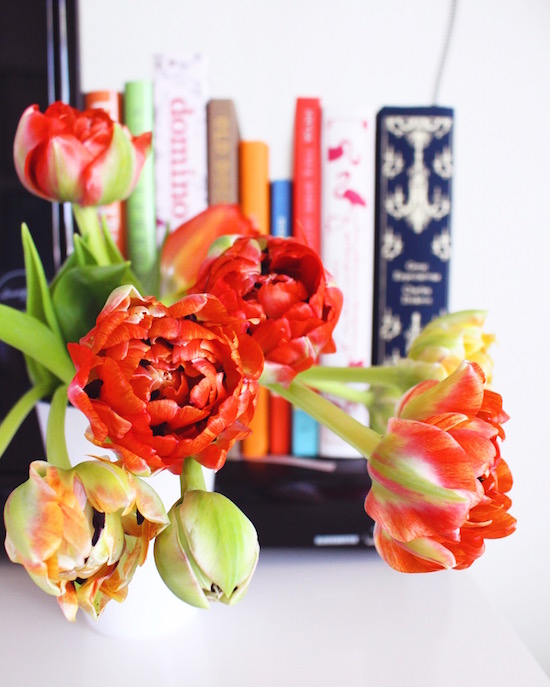 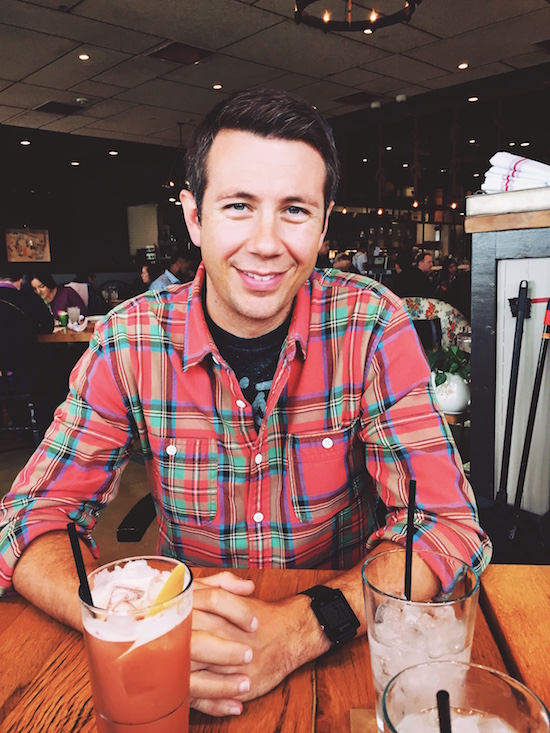 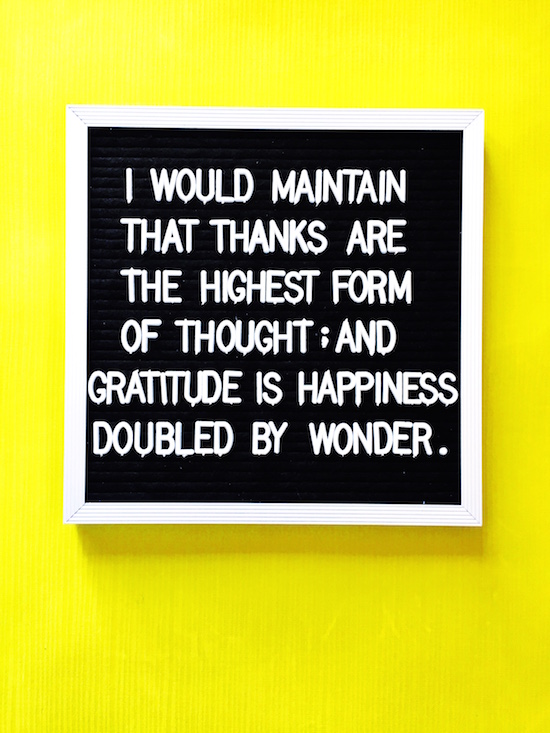 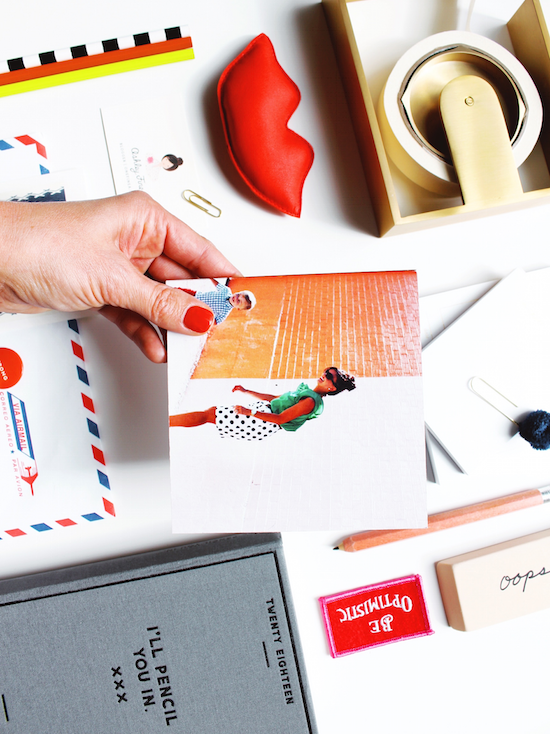 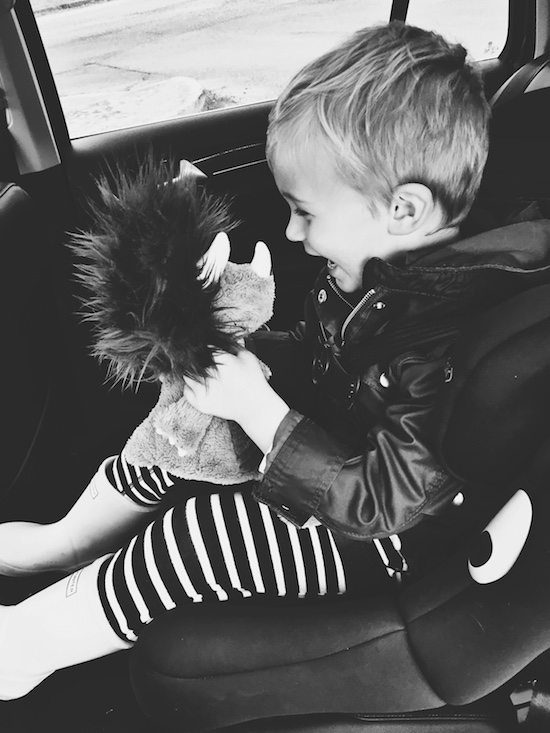 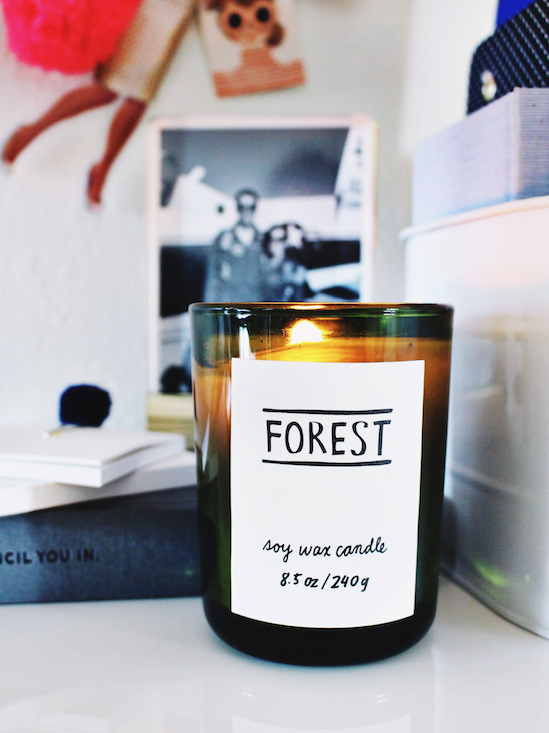 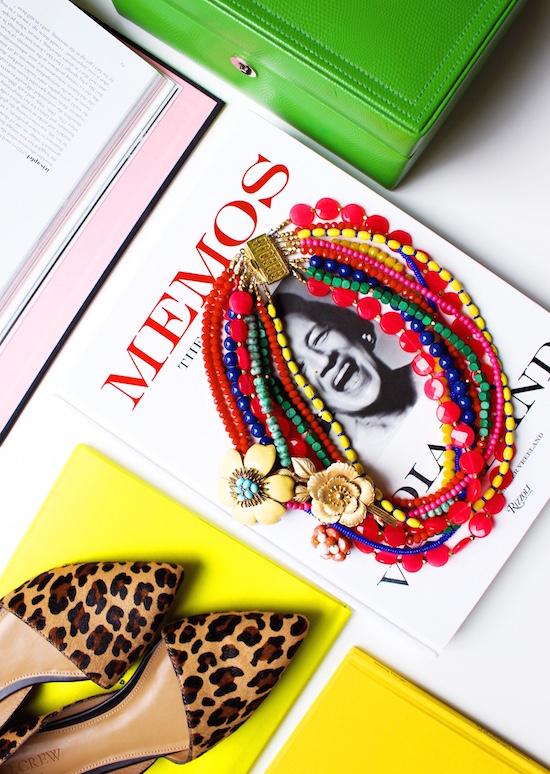 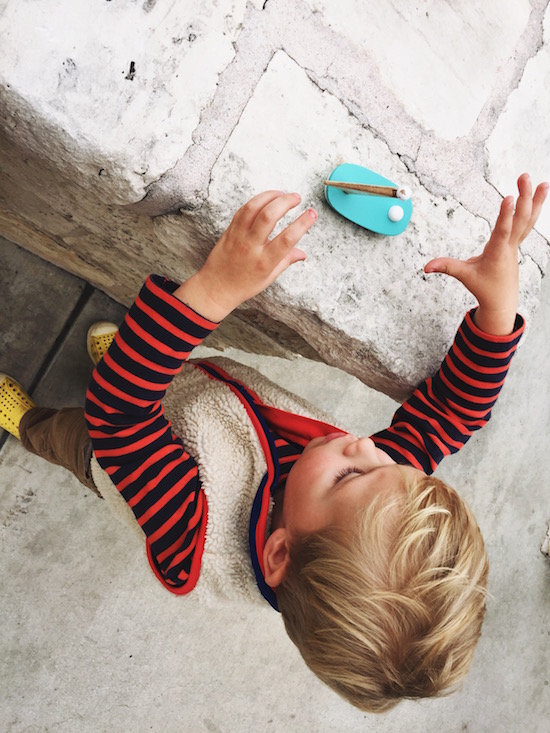 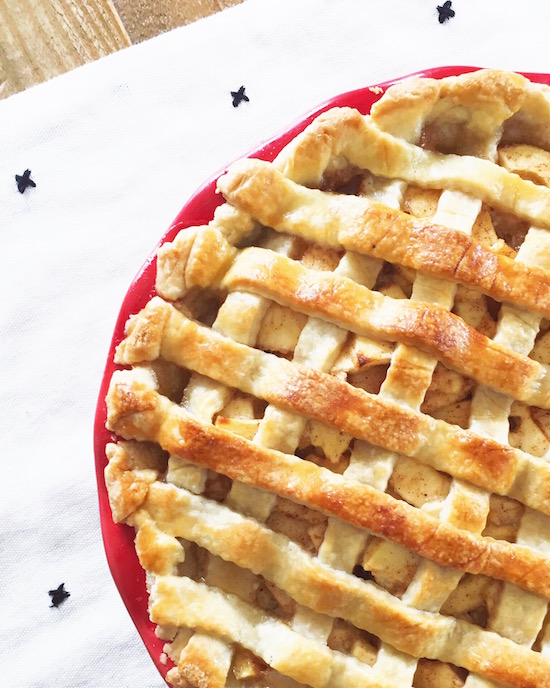 Happy Wednesday! I'm off to get my teeth cleaned, but I thought I'd pop in anyway and share a few bright spots in my week.

Enough of my babbling. How the heck are YOU??