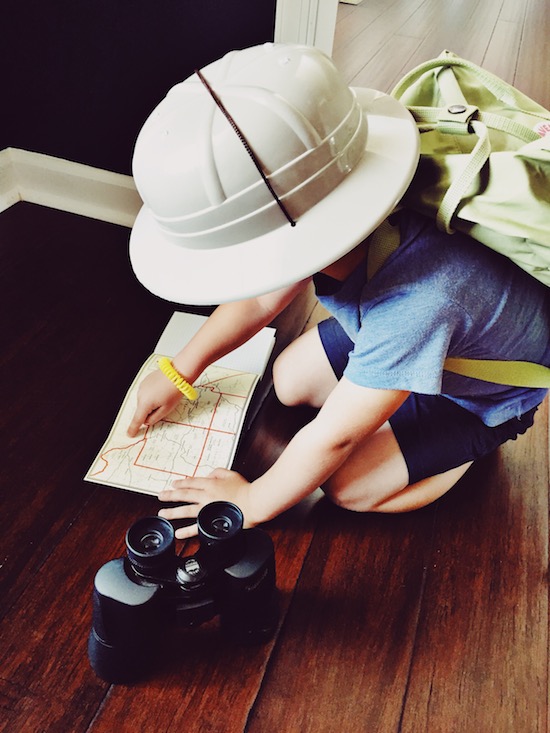 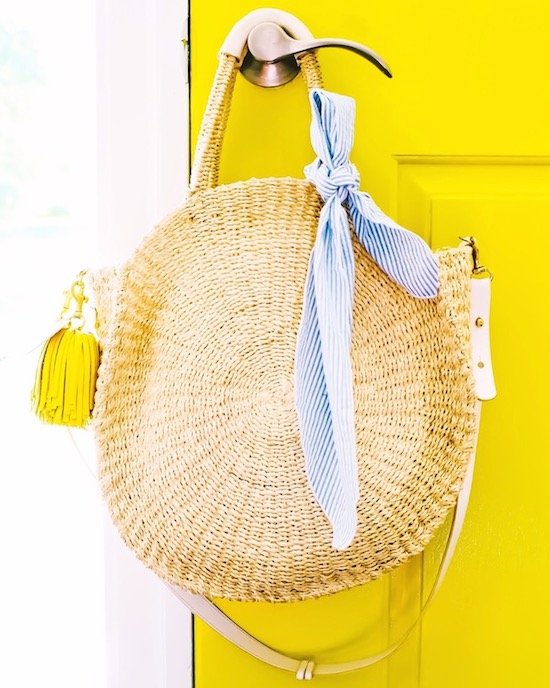 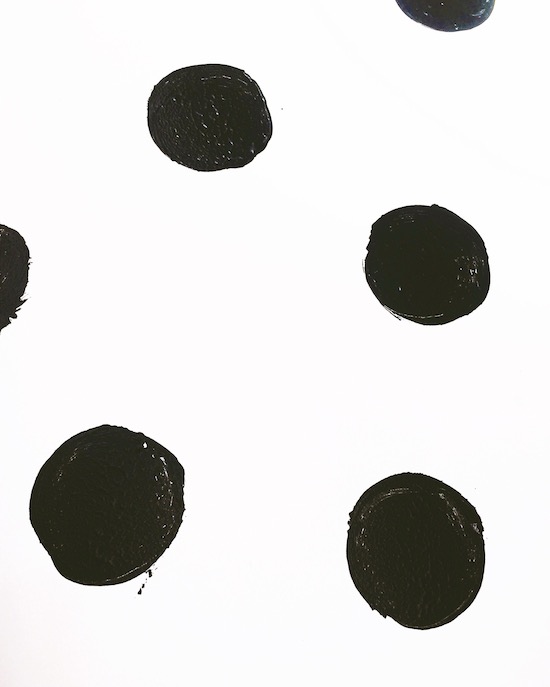 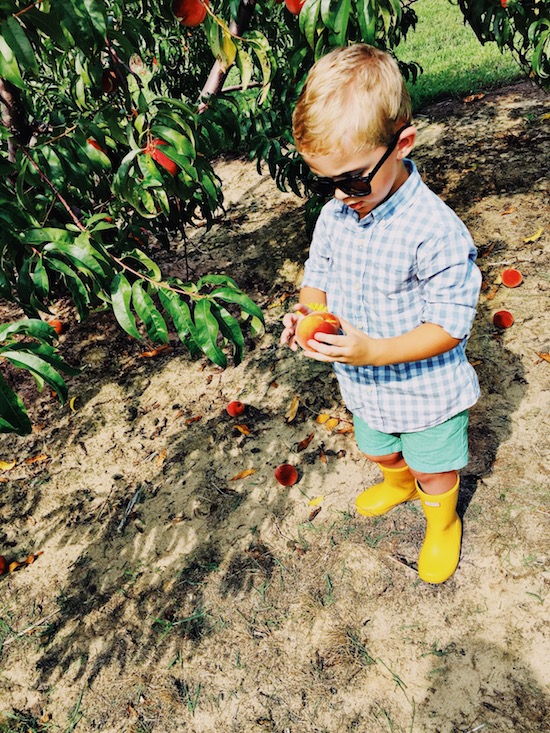 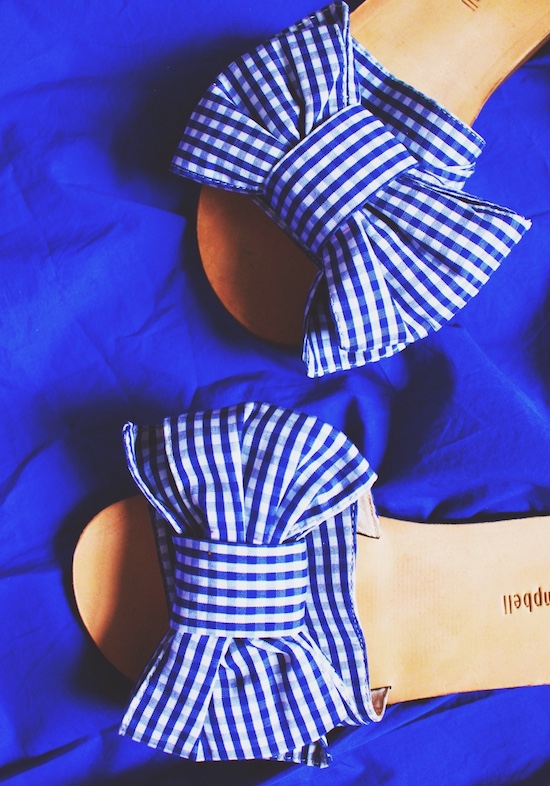 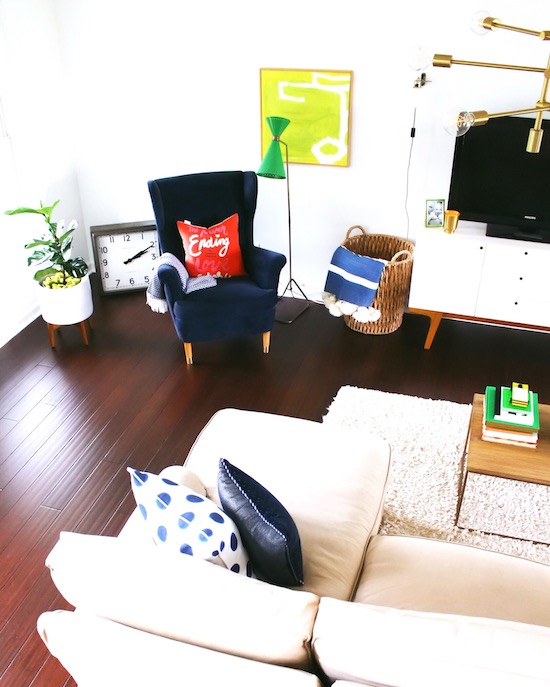 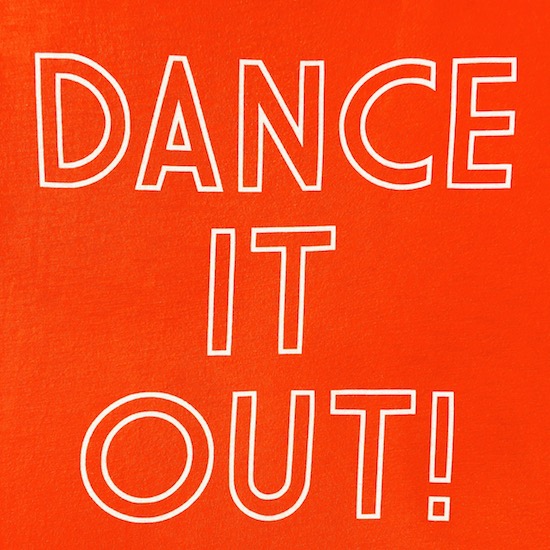 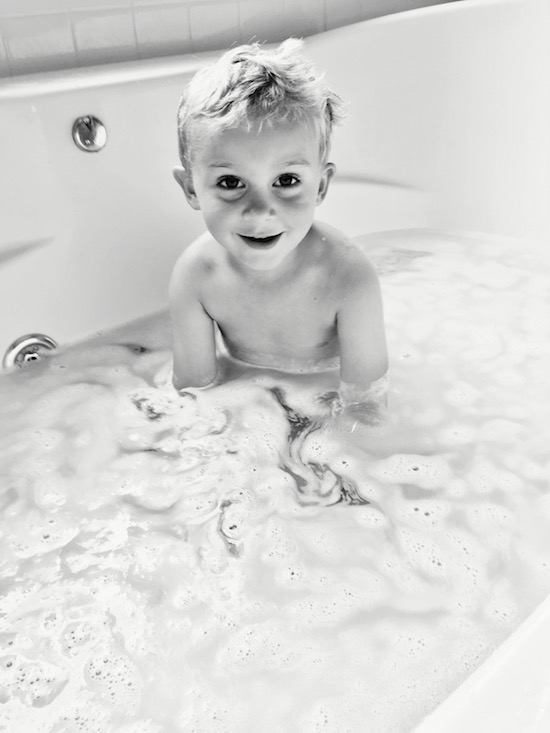 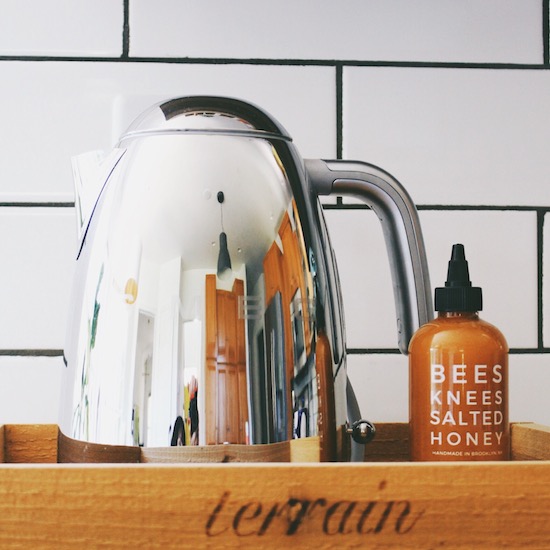 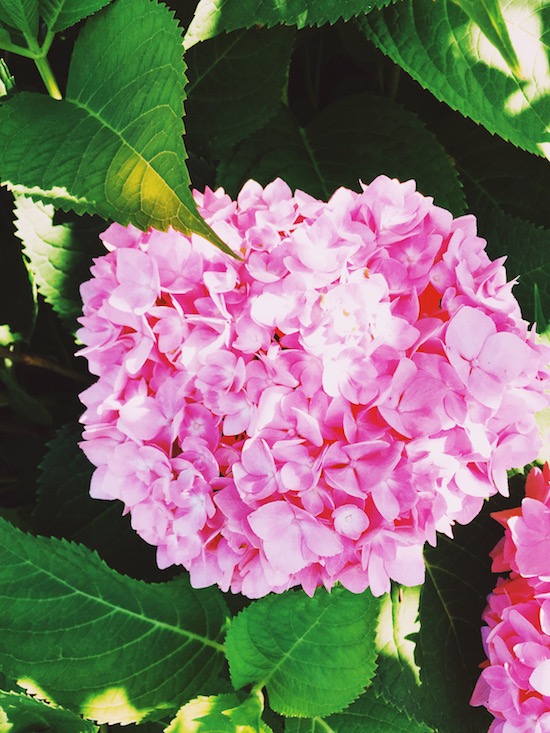 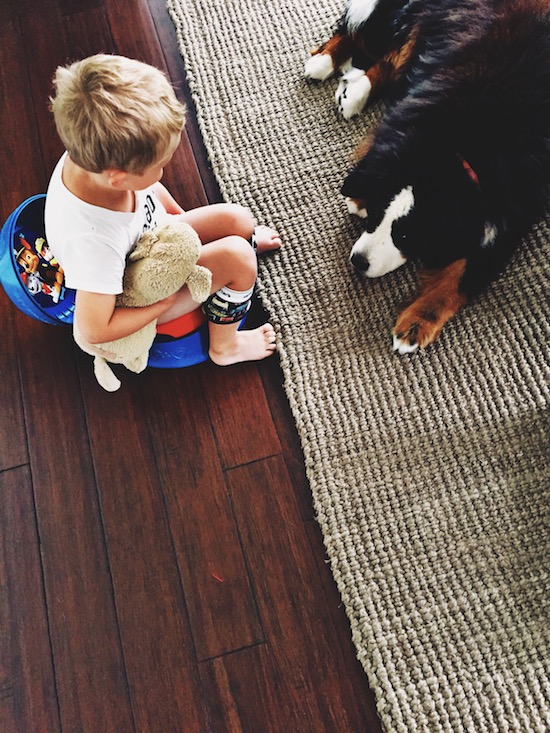 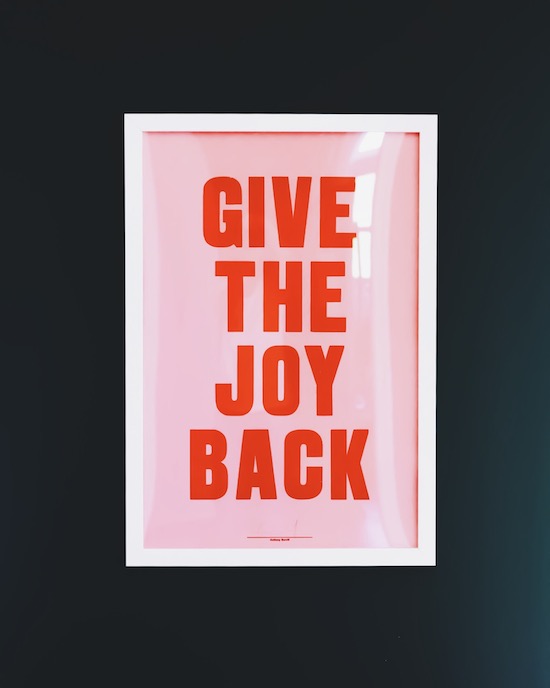 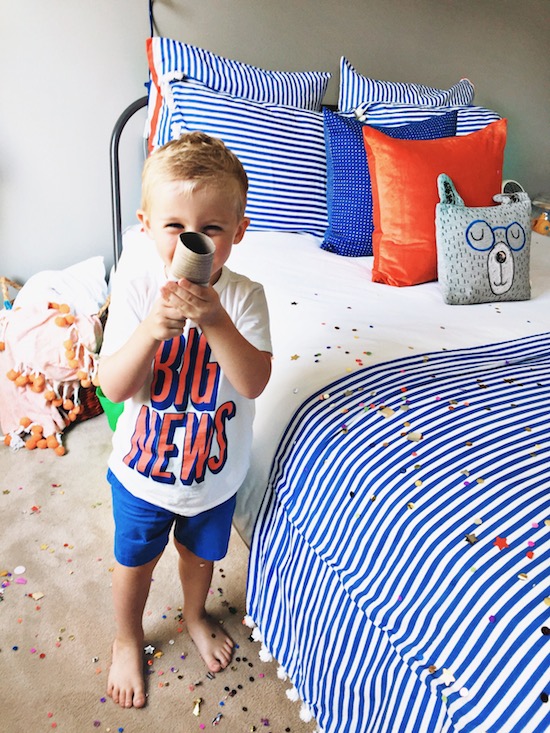 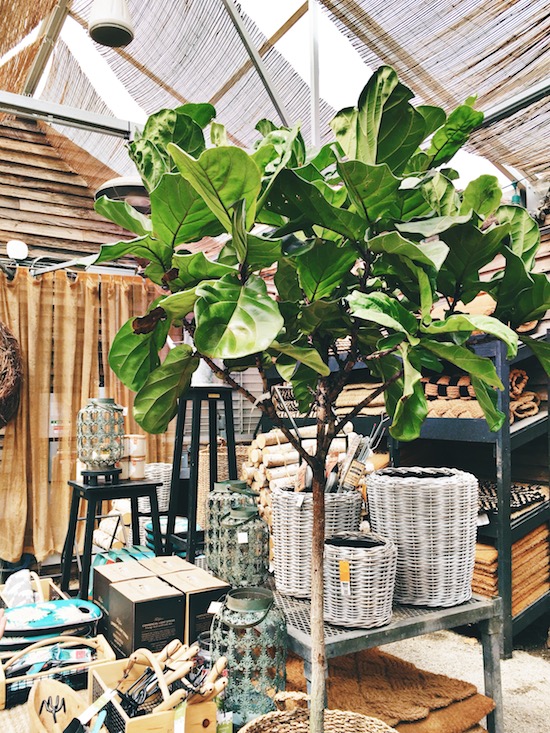 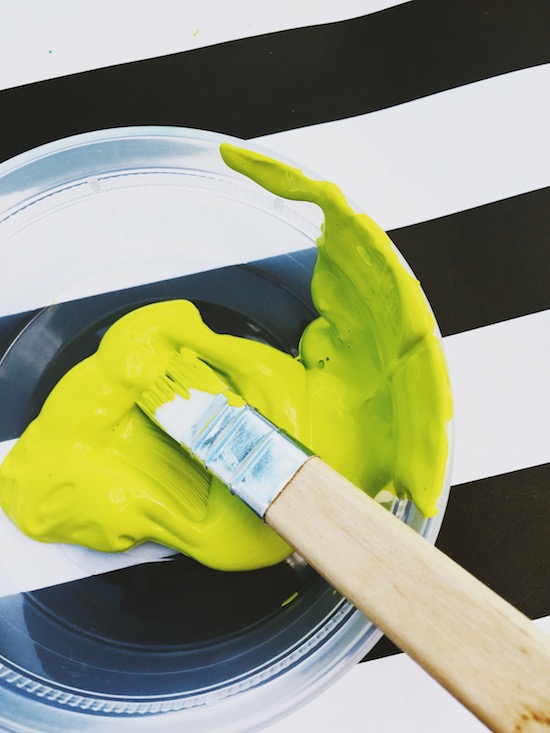 It's been one helluva week. Let's dive into the details, don't you think?!


Alright, that's all I've got for now. How the heck are you? I'm dying to know.