Here's a glimpse of what's been going on around Lil' Puna lately... 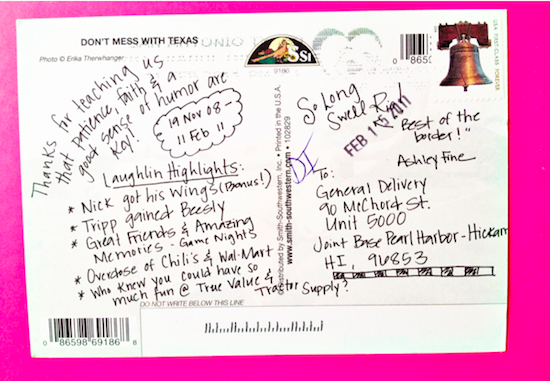 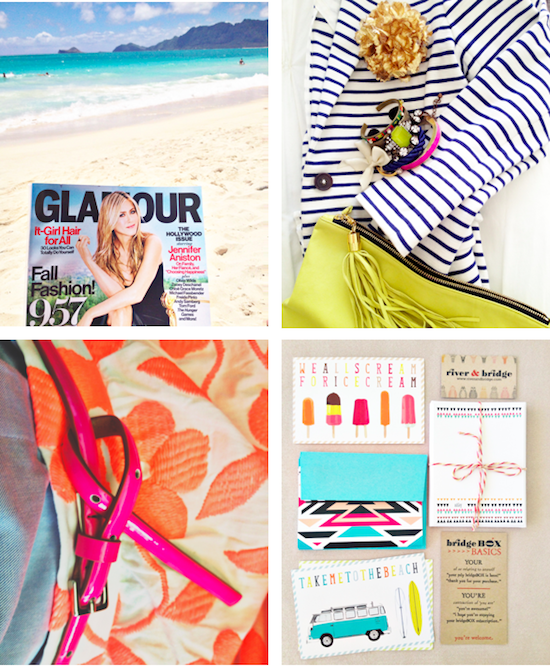 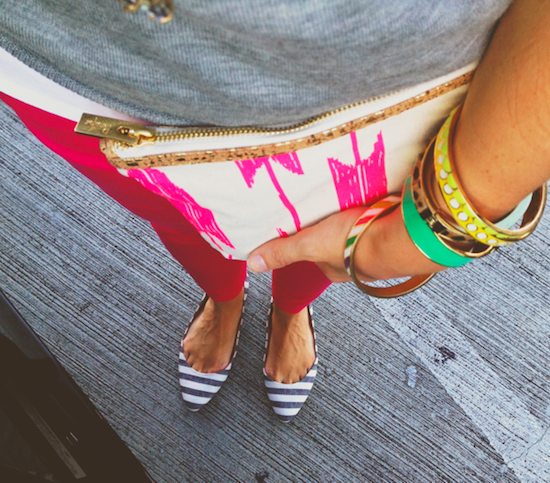 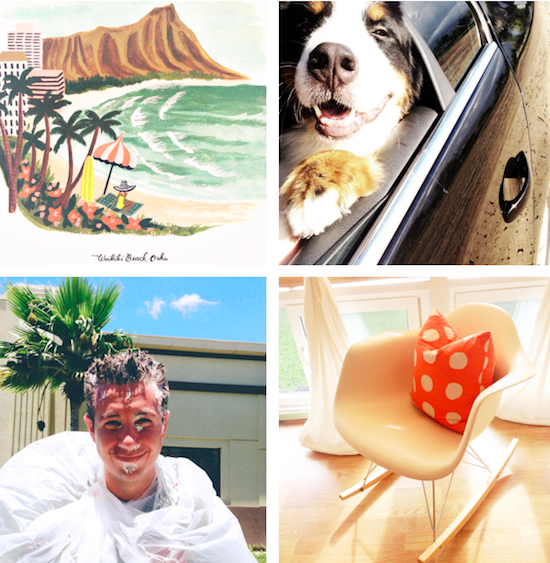 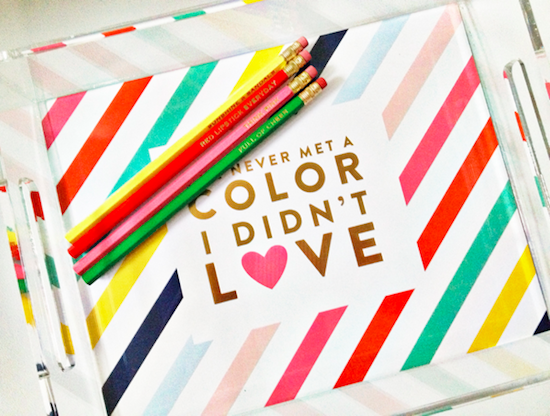 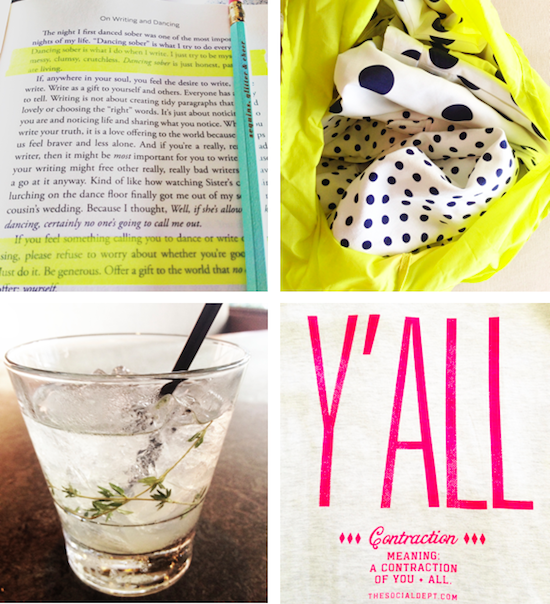 Happy Monday, sweet readers! I just wanted to pop in and say "Howdy!" As I mentioned last week, my father-in-law is visiting us this week. It's so nice to have a reason to take off from work and spend some quality time on the island together, but it's bizarre to think that this will be the last time we host family or friends while living at Lil' Puna. I want to soak it all up, so I'll probably keep posts this week pretty simple. Bear with me; it's time to live it up!


I hope you had a fabulous weekend. What's made you grin from ear to ear lately?