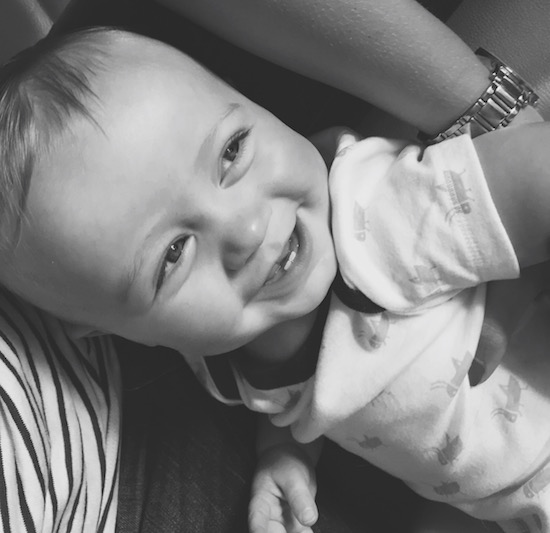 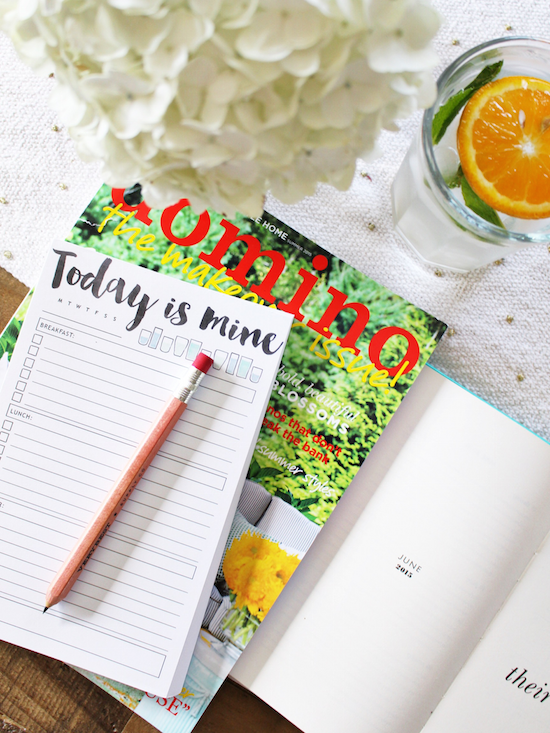 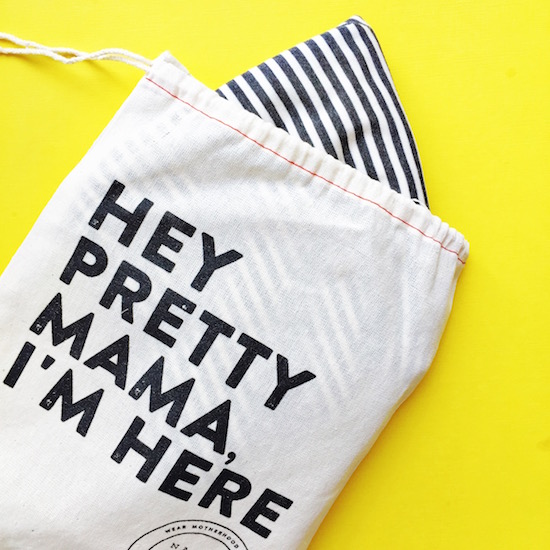 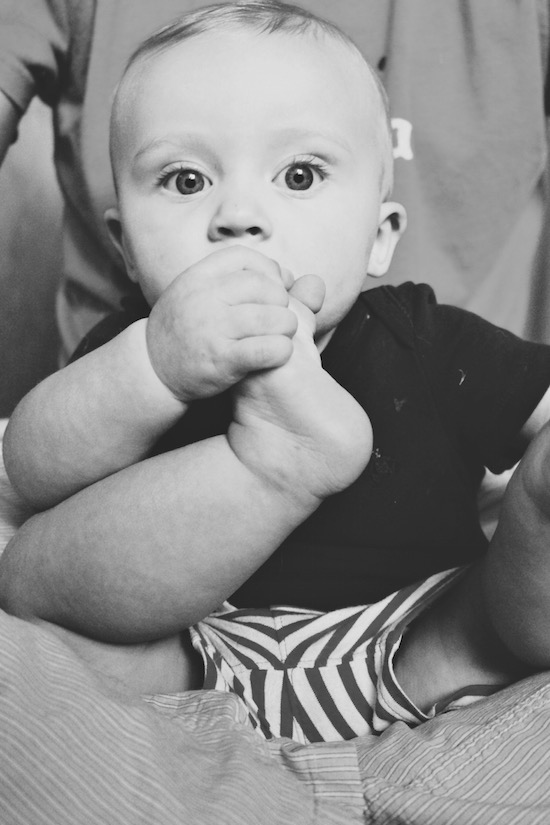 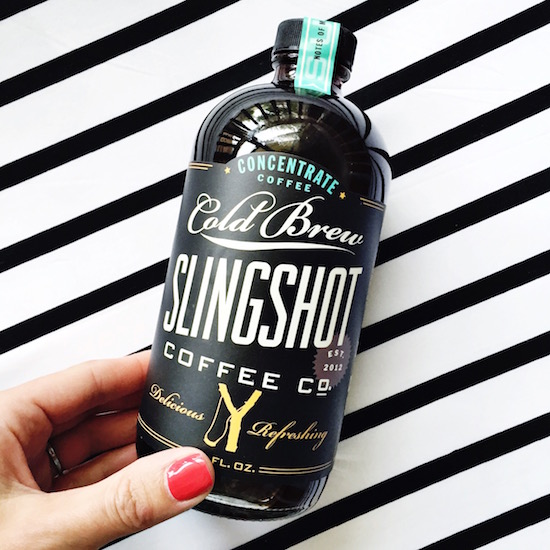 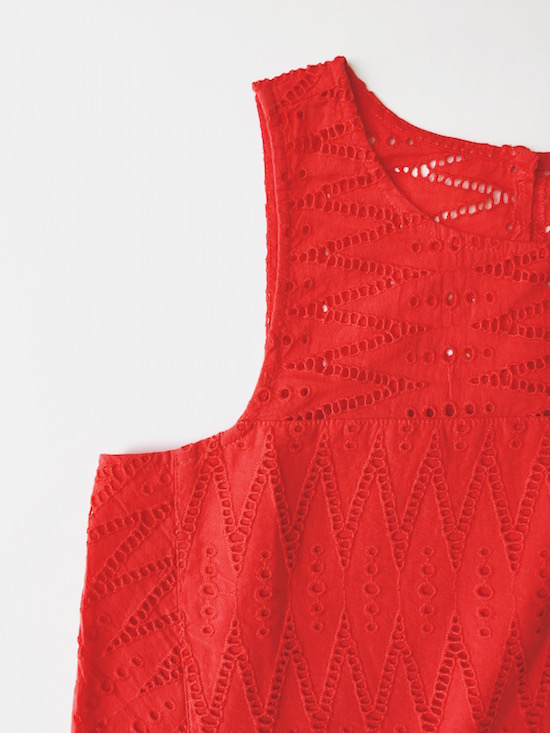 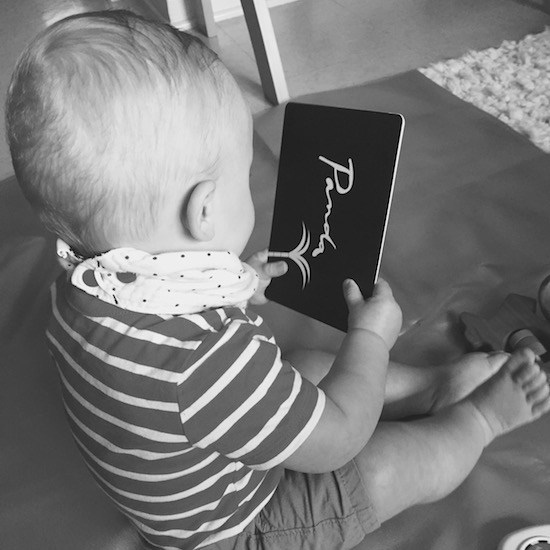 Happy Tuesday, m' dears! This sounds terribly dramatic, but after DAYS of nonstop rain (I'm looking at you Grey May!), our week started off with a sunshiny bang and I feel like a whole new person. For the first time in a long time, I'm genuinely motivated and energized—and it's not just the iced coffee talking. June, you're looking mighty fine my friend! Let's get on with the crazy details...

Alright, enough of my bloggie babbling. What are YOU up to these days? I'm dying to know.