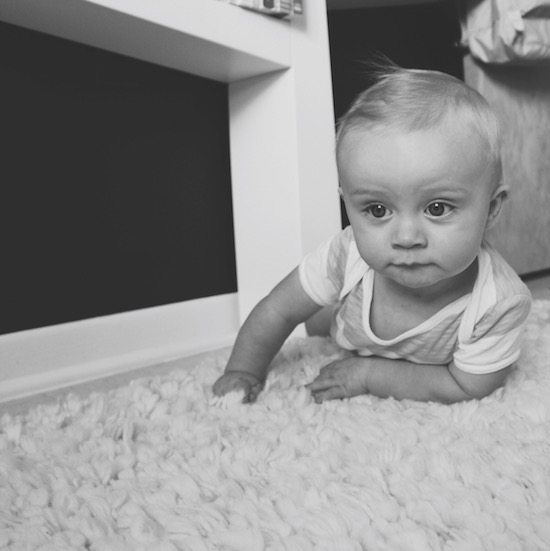 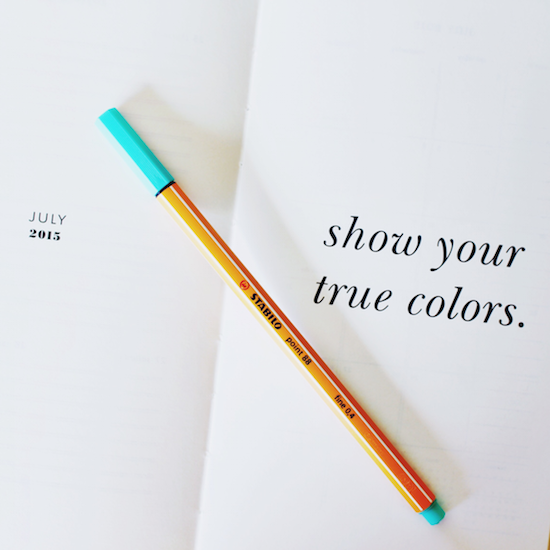 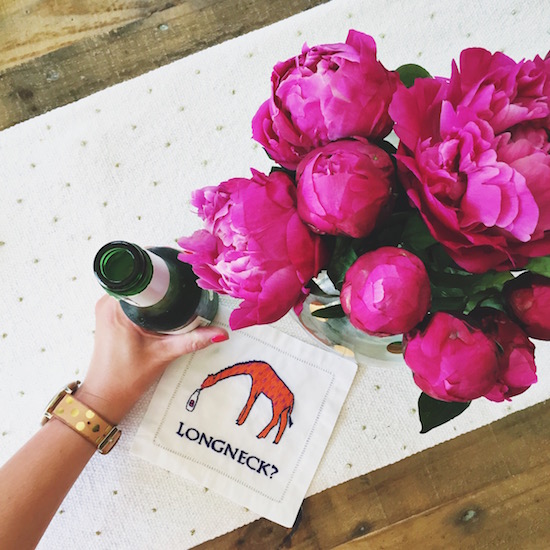 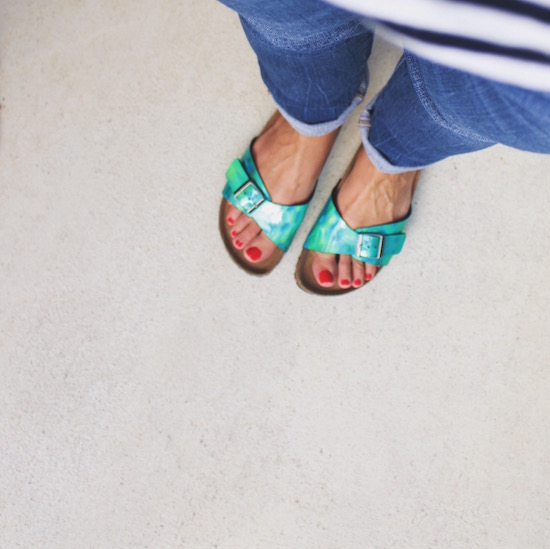 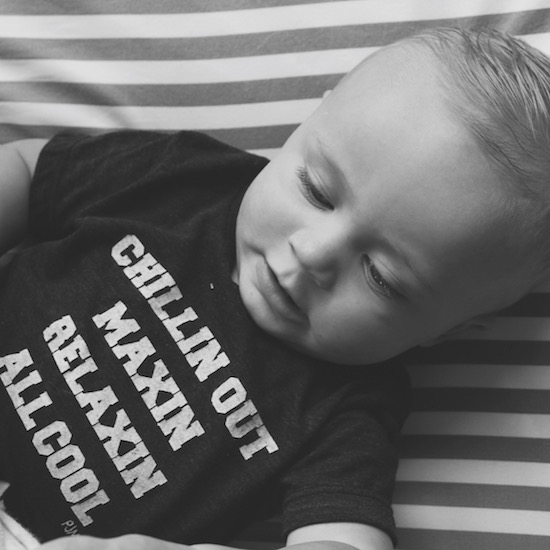 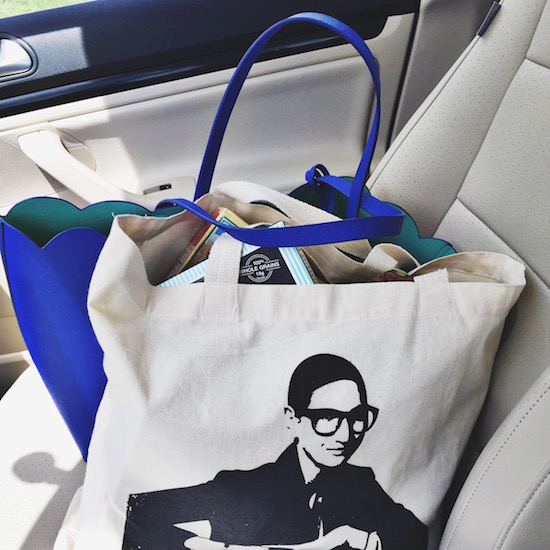 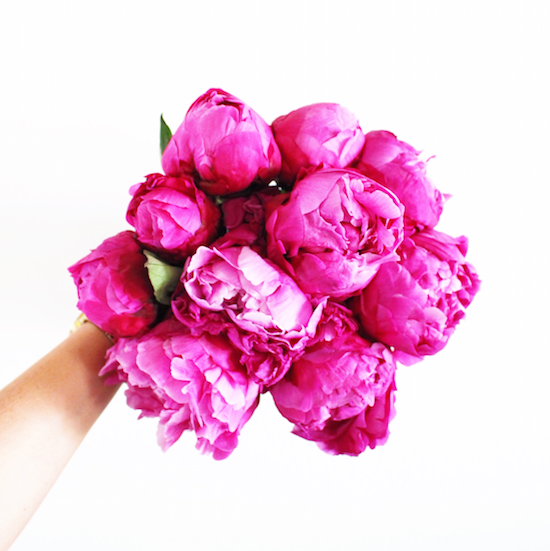 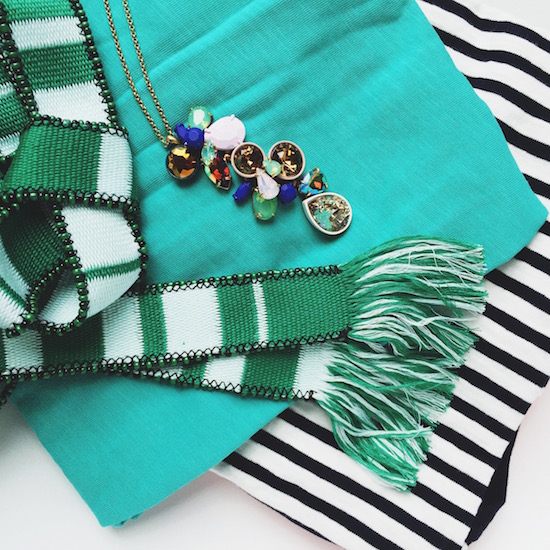 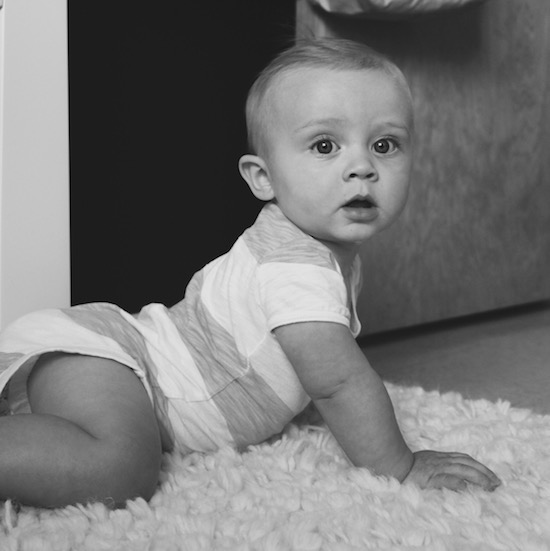 Happy Tuesday, m' dears! We're Missouri bound tomorrow, and as you can imagine I'm in the thick of packing and list-making. On a side note, why do babies require SO MUCH STUFF? I can't even begin to think about what I'll need for the next ten days. It's all about the babe. Anywho, I thought I'd pop in for a hot second and share a few of my favorite details from the last week. It was a good one.

A FEW NOTES ABOUT THE FEATURED DETAILS:


Enough of my babbling. How are YOU? I hope your week is off to a fantastic start.