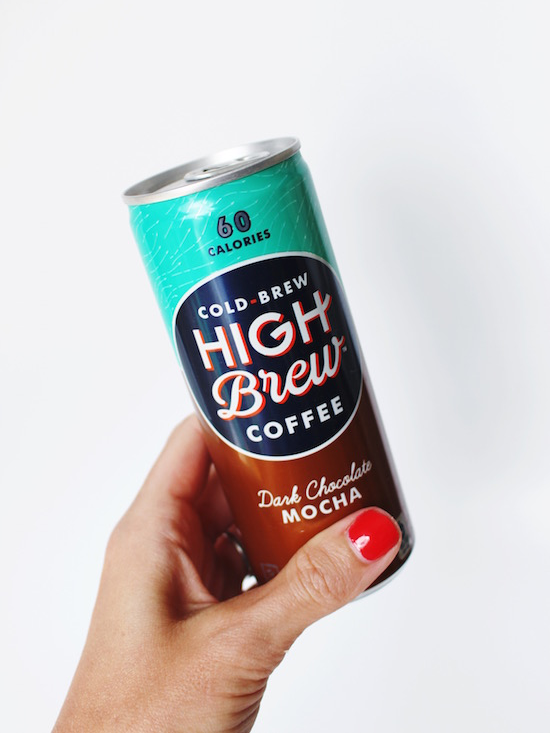 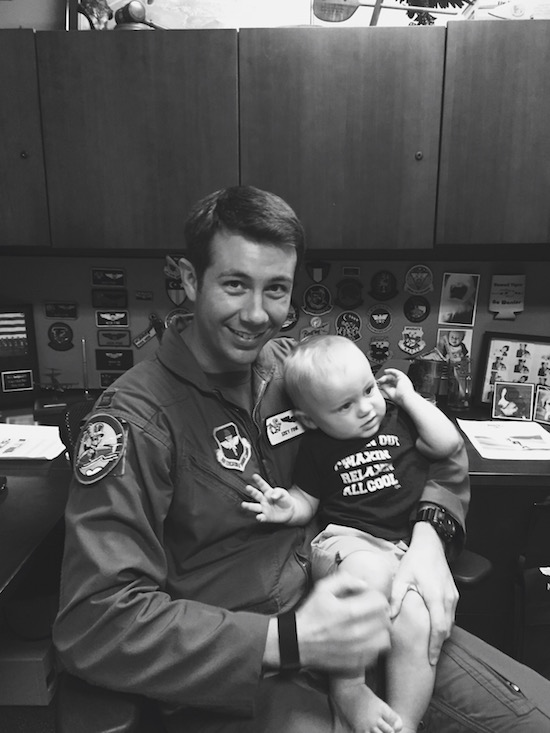 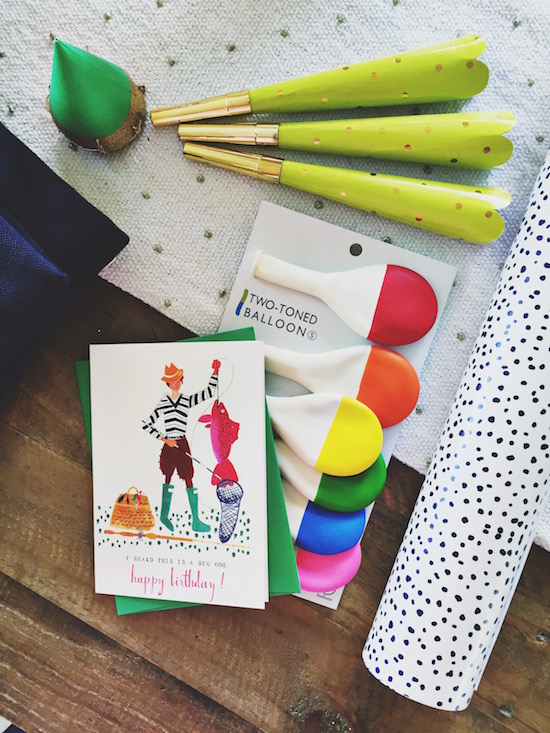 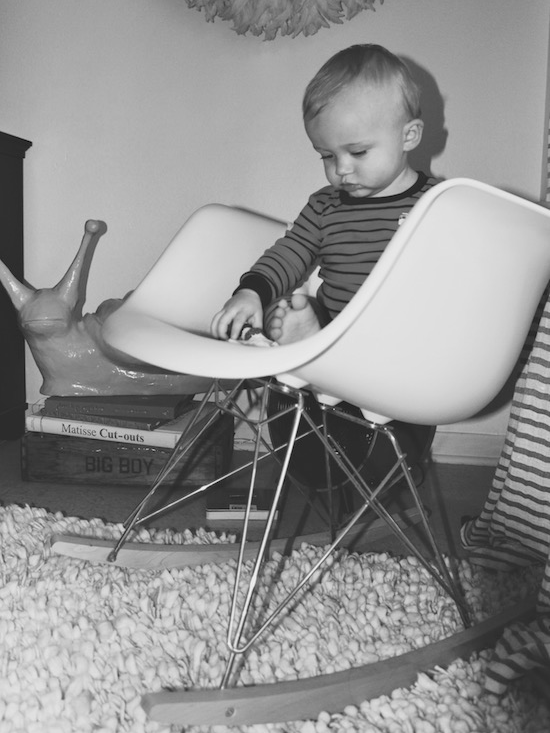 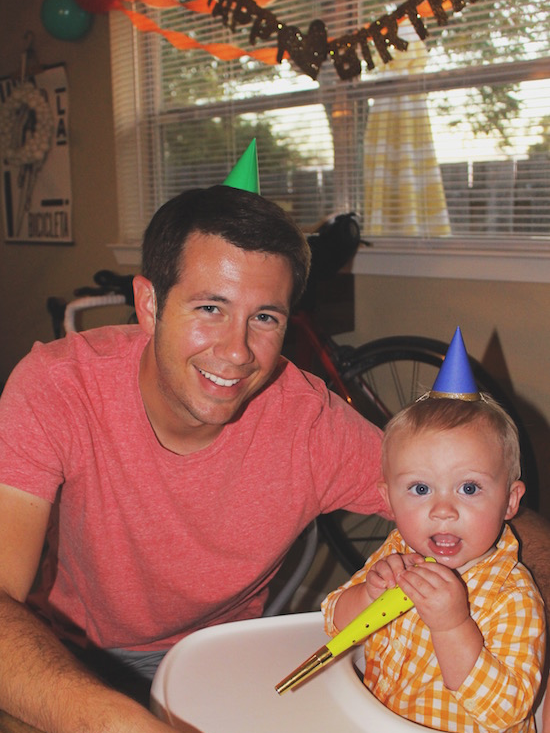 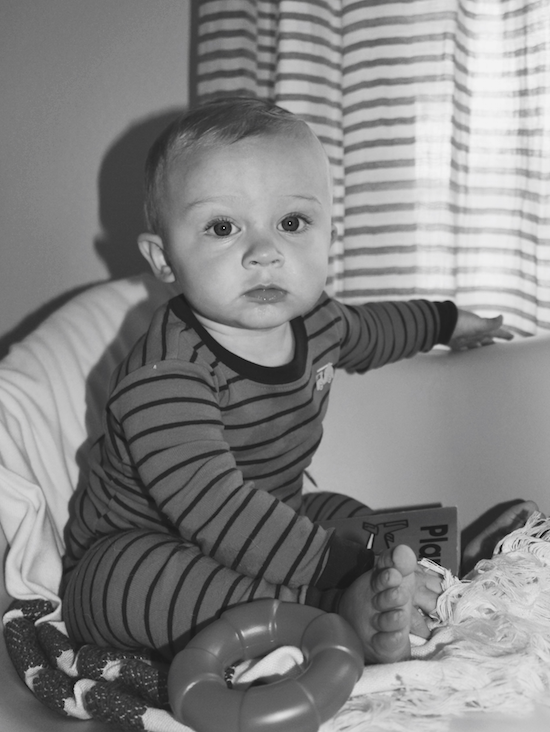 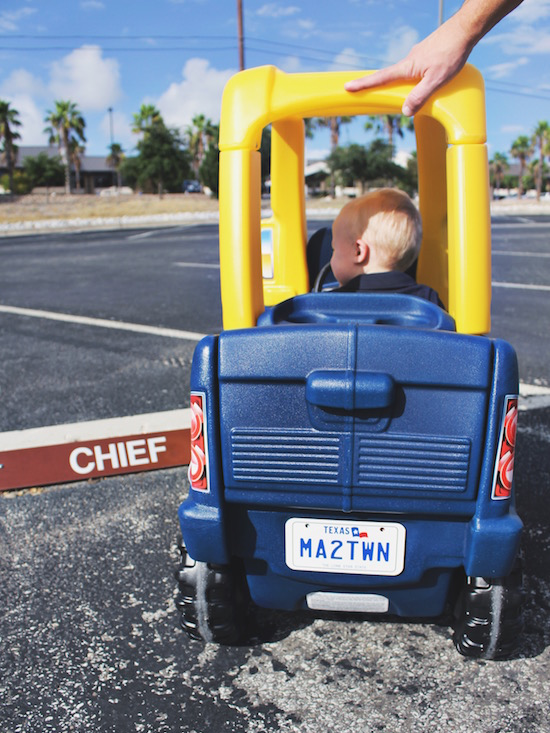 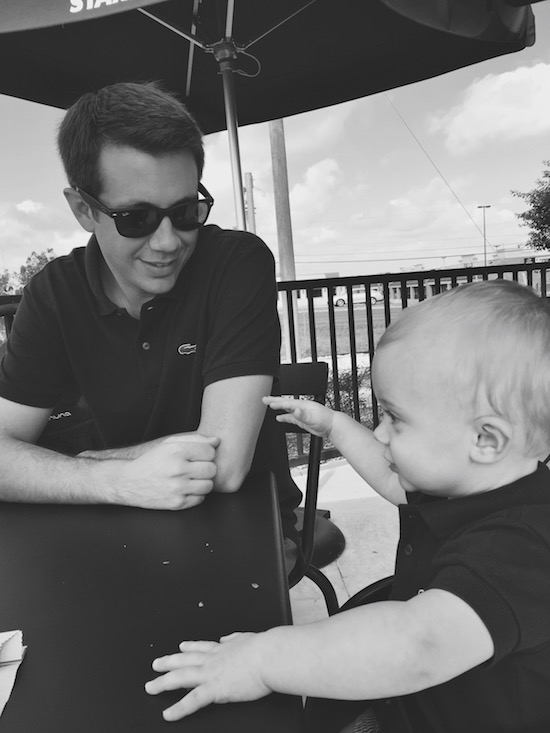 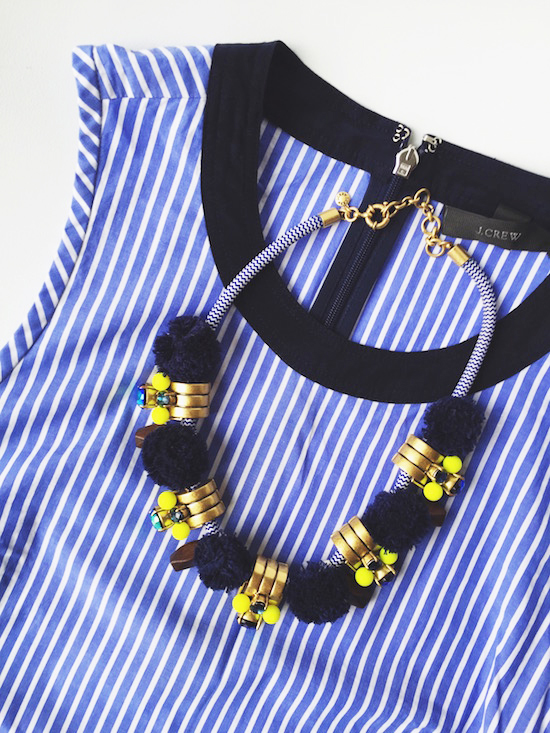 Happy Tuesday, m' dears! The past few days have been rather eventful. Perhaps it's best if we get on with the details...
Alright, enough about our Swell Rio shenanigans. What have you been up to?