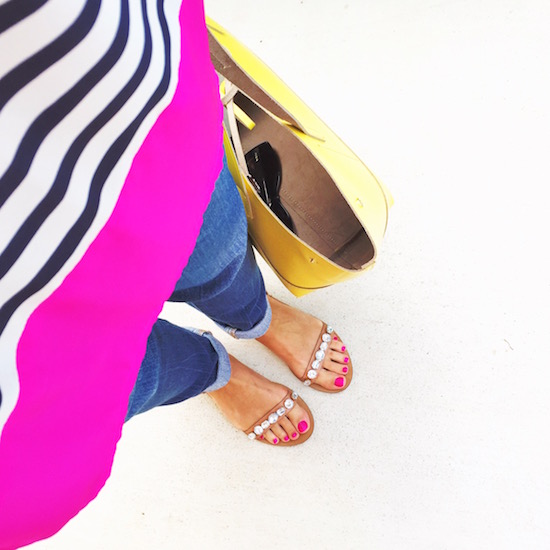 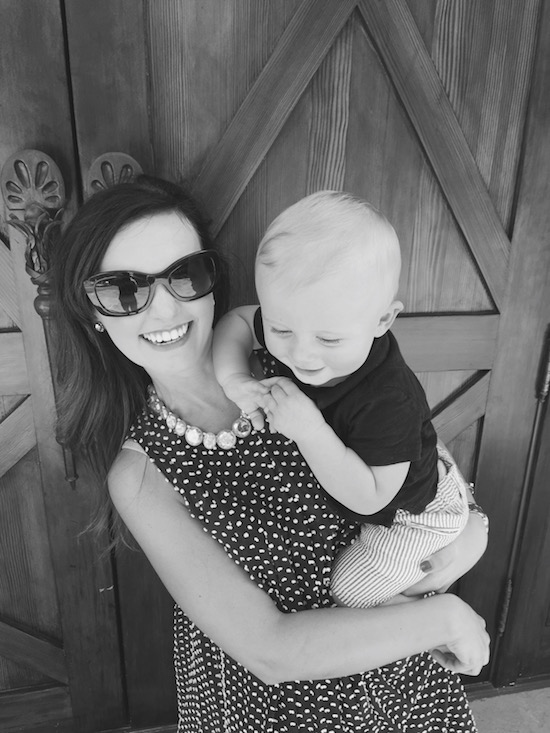 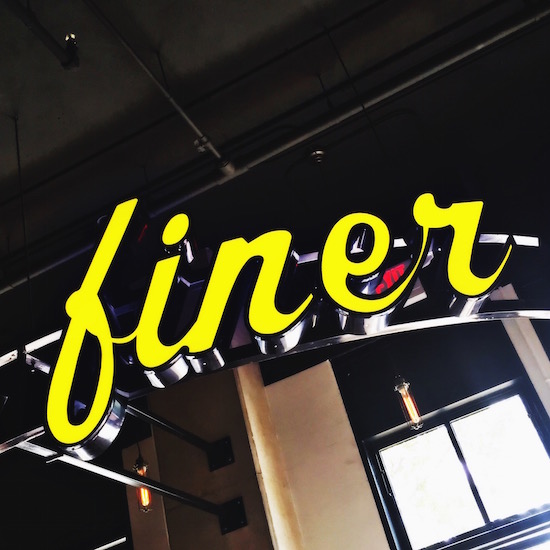 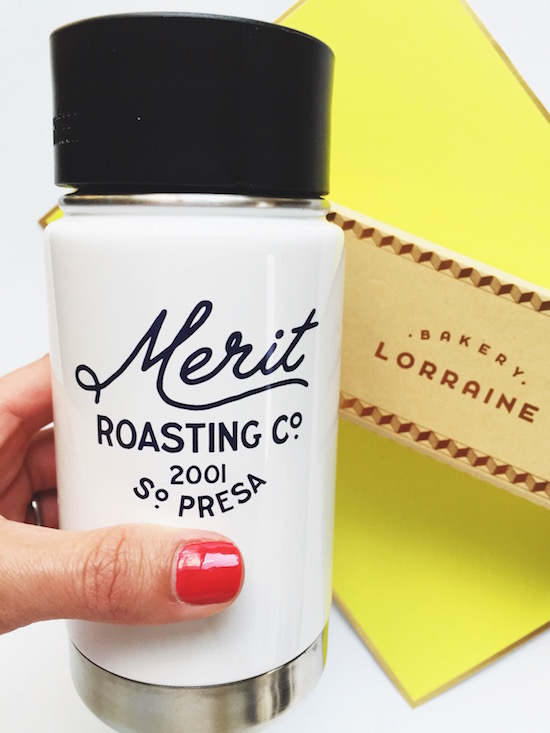 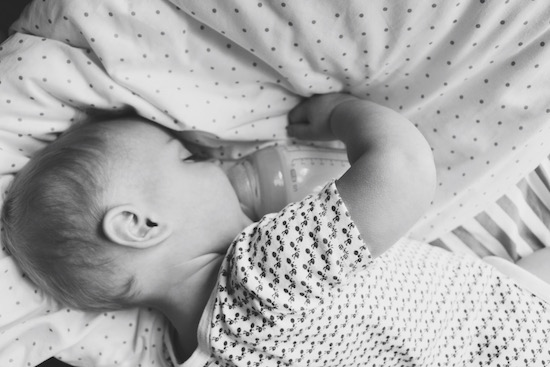 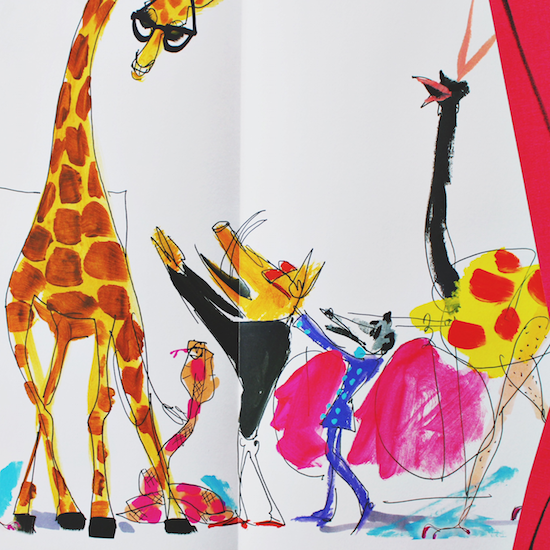 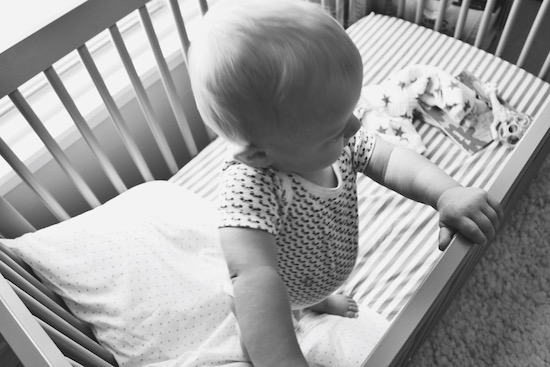 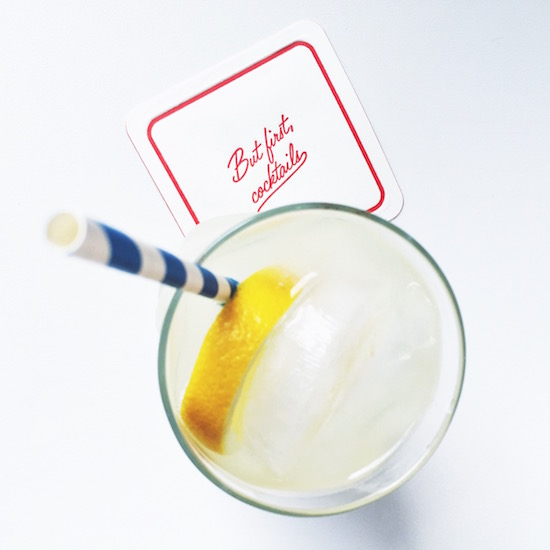 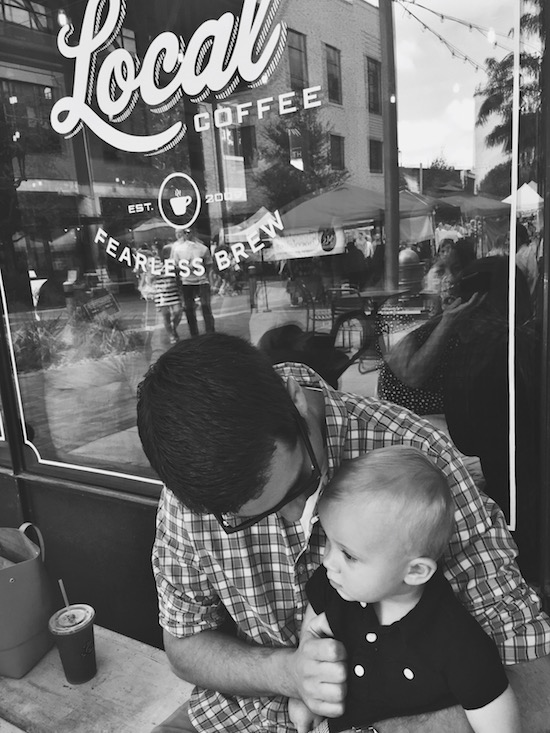 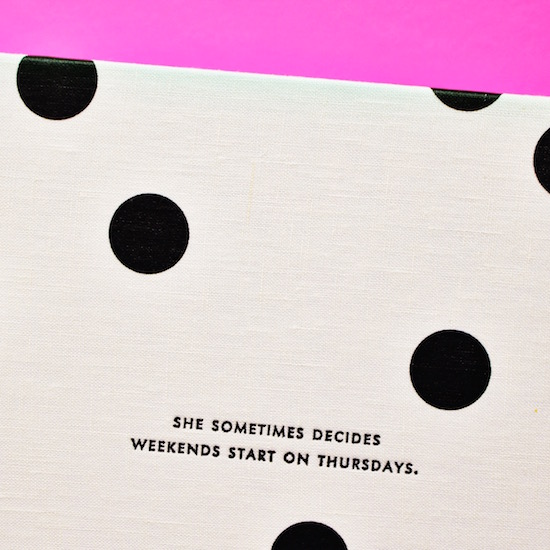 The perfect blend of productivity and fun, this past weekend was a good one. Oh, let's get straight to the details. Shall we?!

Alright, enough of my rambling. How are YOU? How was your weekend?