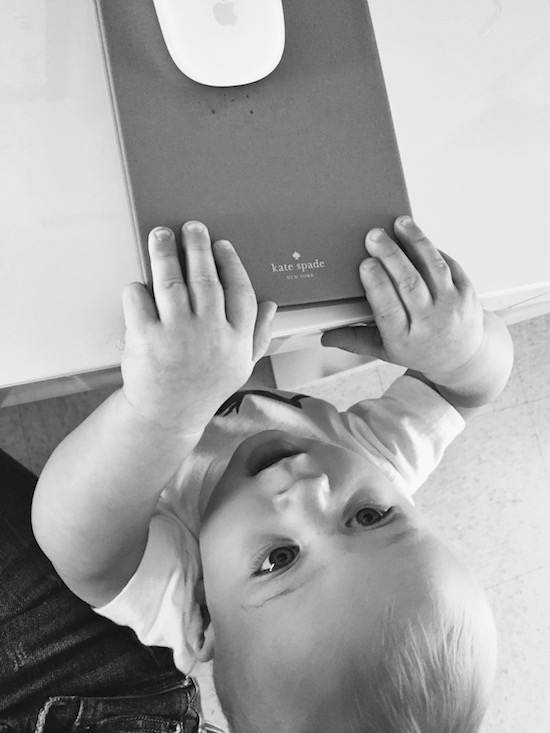 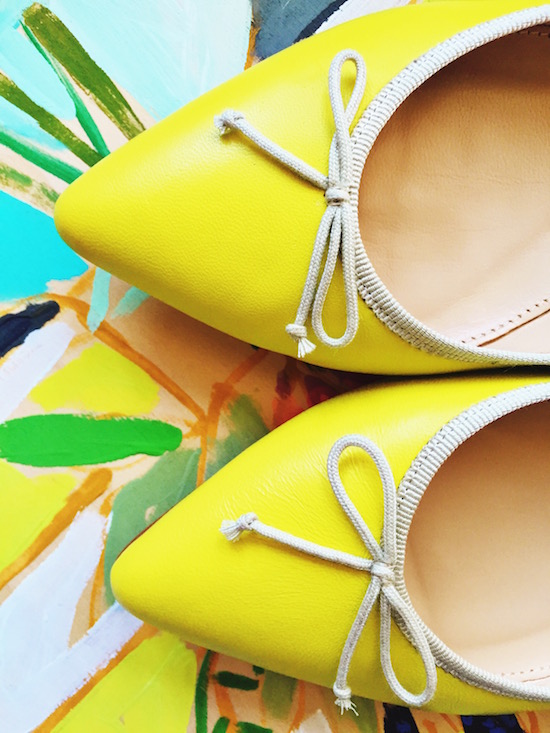 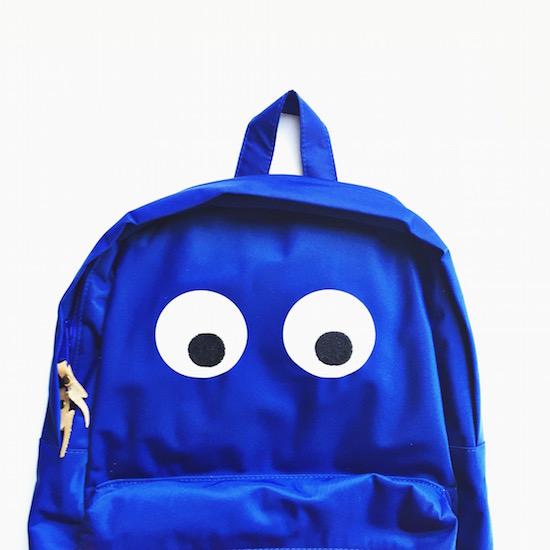 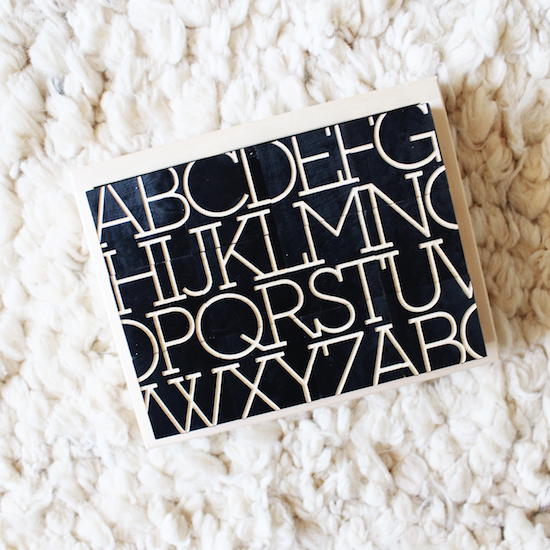 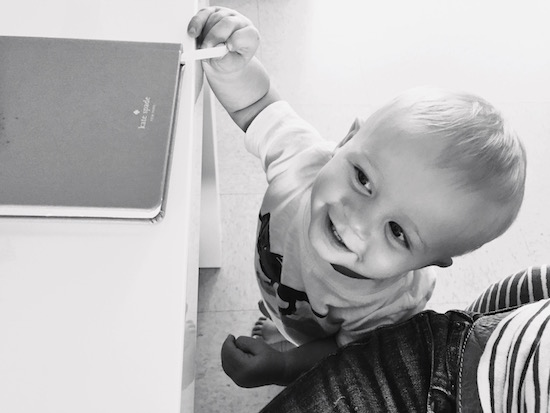 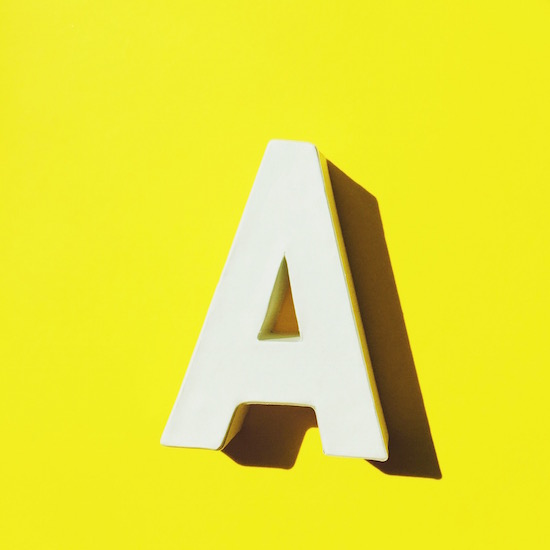 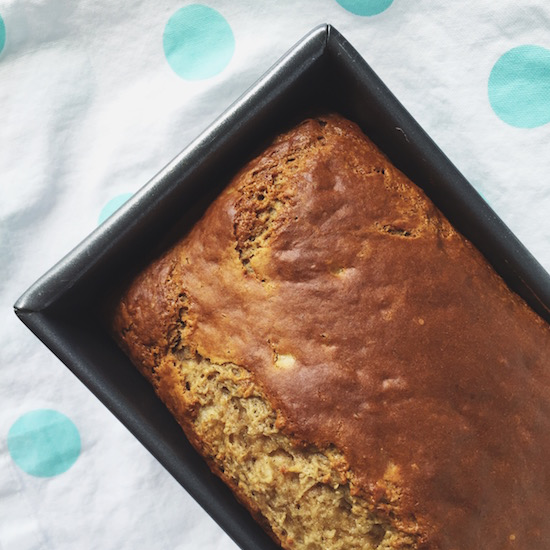 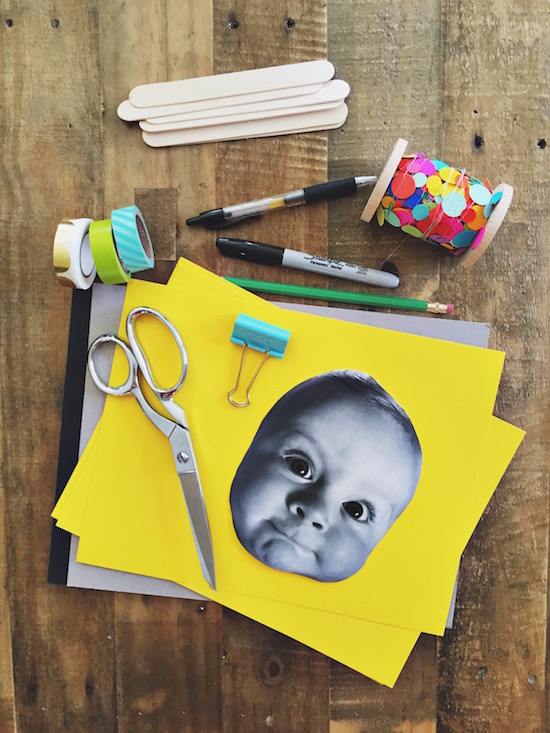 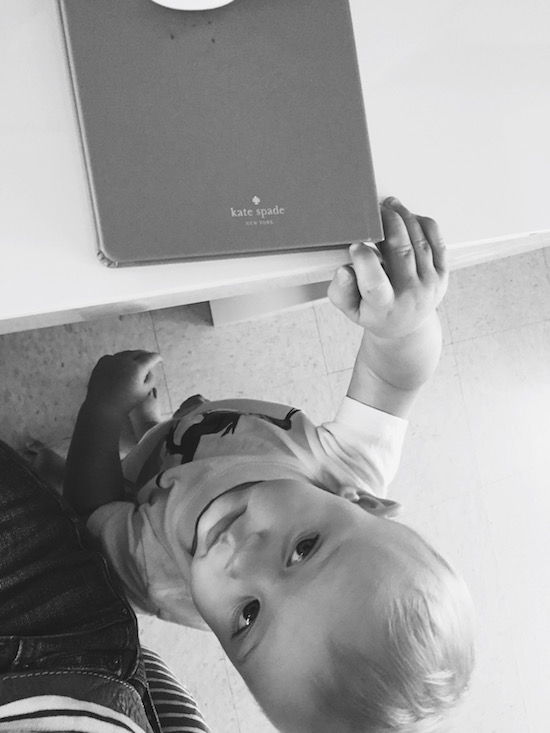 Someone is fighting the urge to nap while I'm supposed to blog, so it's best if we get straight to the details. Mmmkay?!

Alright, enough of my rambling. What are YOU up to? Happy Tuesday, m' dears!!